Part of Strand Street and an additional block of King Street will be closed to cars and have outdoor dining, Alexandria officials said

A couple more blocks of Old Town Alexandria will temporarily be closed to cars.

A pedestrian-only zone near the Potomac River will be expanded all summer, between Memorial Day weekend and Labor Day, Alexandria officials announced Wednesday. 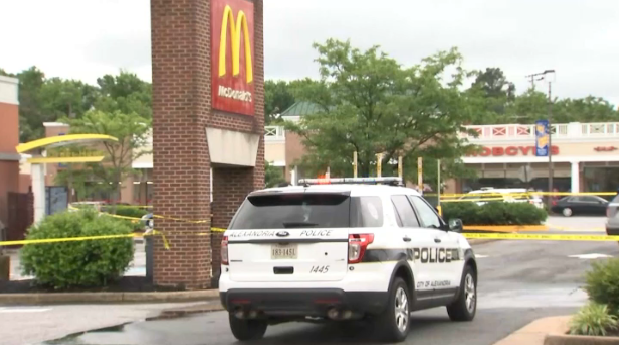 City Council approved the pilot project at a public hearing last month. In a statement issued by the city, officials cited “business requests, the popularity of the treatments to the 100 block of King Street, and increased activity along the Waterfront.”

Visitors to the area are asked to walk bikes and scooters.

Northern Virginia Bureau Reporter Drew Wilder gets reaction to plans to consider charging restaurants for the "streeteries" they operate outside their businesses.

News4 reported earlier this year that City Council approved a plan to charge businesses for their “parklets” with outdoor dining and retail in street parking spaces.