“We pay sales tax, we pay meal tax, we pay property tax to the city. They still want to tax us some more? I don't think that's right,” one restaurant manager said

Alexandria, Virginia, has seen a big increase in outdoor dining and retail during the pandemic. Now the city says businesses will have to pay if they want to keep using street parking spaces.

After two years of free use, the Alexandria City Council unanimously approved on Tuesday a plan to charge businesses for their “parklets.”

The council opted to extend its temporary parklet program until October. Then businesses will have to pay and will be required to have platforms so that parklets are level with the curb and accessible for people with disabilities.

In Old Town, the manger of Il Porto Ristorante said he was frustrated by the city’s plan.

“We pay sales tax, we pay meal tax, we pay property tax to the city. They still want to tax us some more? I don't think that's right,” Edrees Amarkhel said. 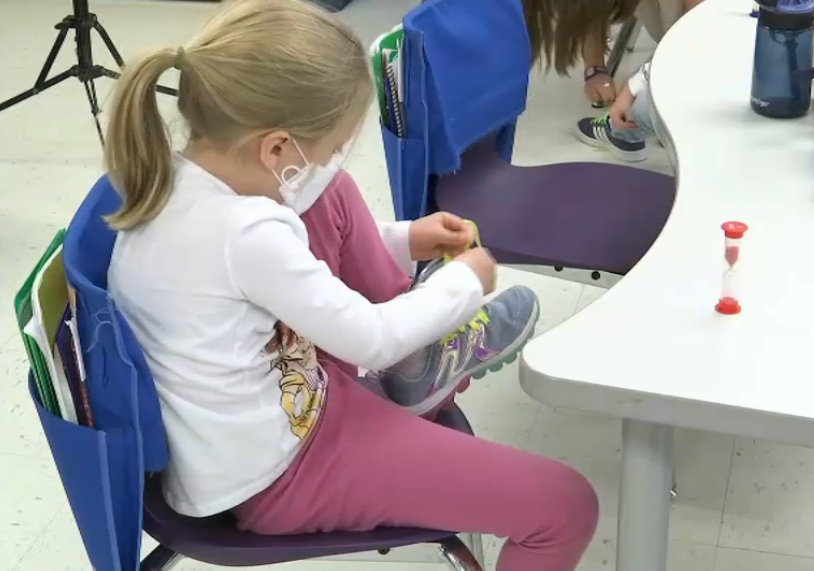 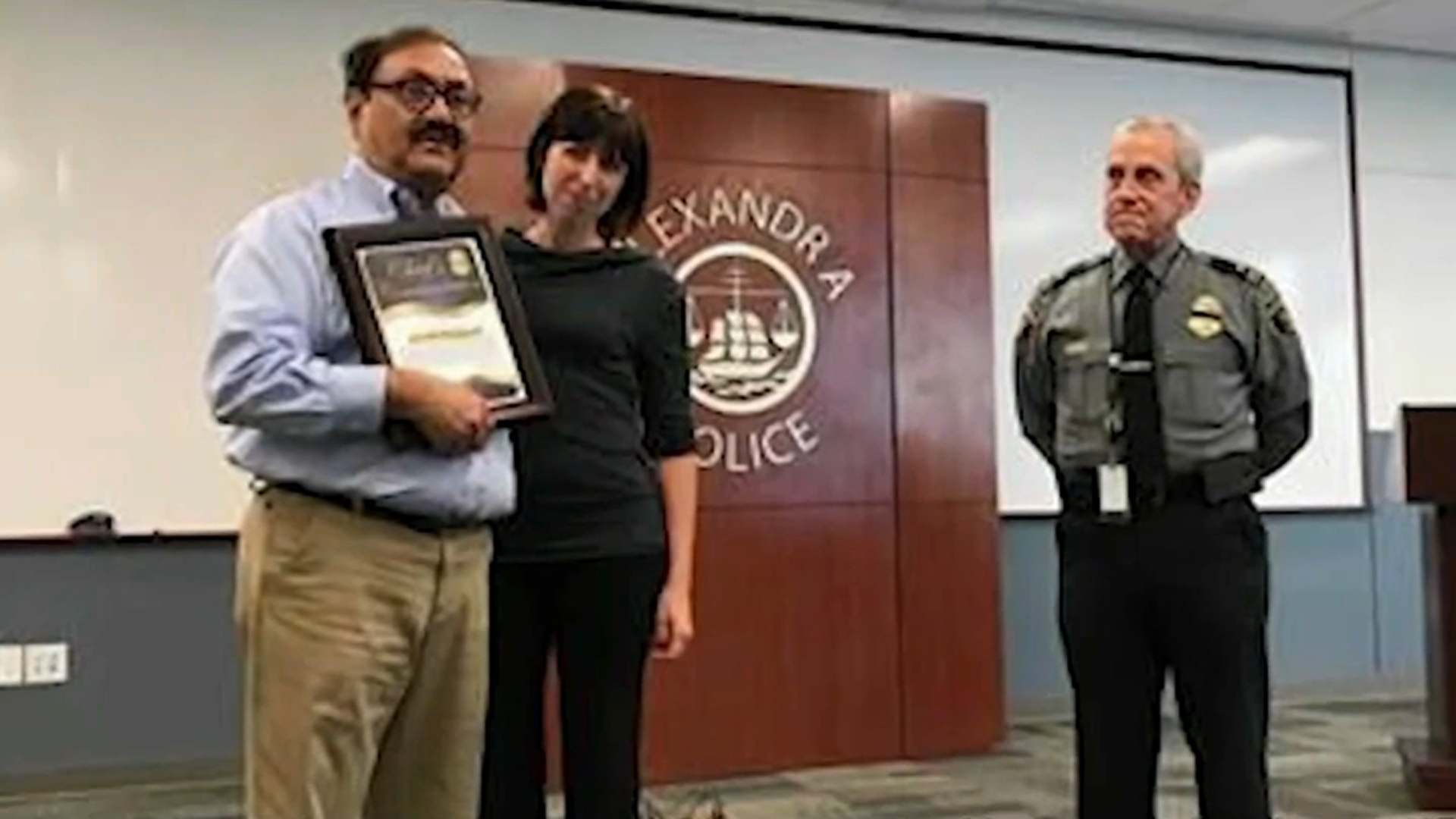 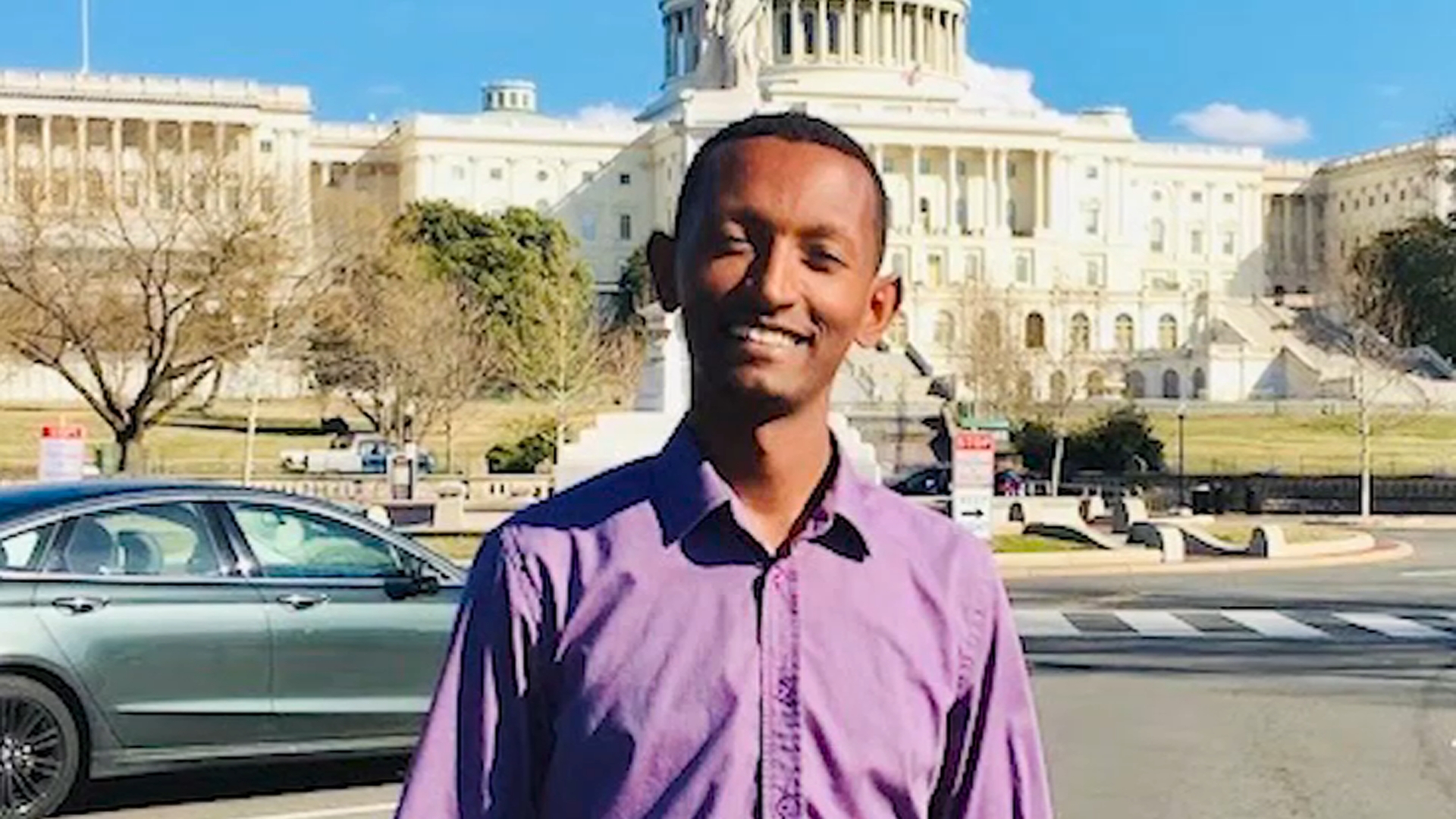 “We looked at meter revenue from metered parking spaces. We looked at other kinds of permits that we have — the amounts that we charge for similar kinds of uses of public space,” he said.

By comparison, D.C. does not charge a fee for its parklets, also called “streateries.” Arlington County charges a flat fee of $2,100 for the first year, plus a $500 renewal fee.

Charlotte Hall of the group Old Town Business said Monday that the city's platform requirement might be too much, too fast.

“Georgetown had platforms. They've removed most of their platforms since they first started it. They may have been great for the start in Georgetown, but I'm not convinced that it’s the right thing for Old Town,” she said.

One caveat for Old Town is related to the 100 block of King Street, where the road is permanently closed to cars. If the several restaurants on the block want to continue to use their parkets, they will have to pay to fill a parking spot that will never be used for parking.

For the first year, parklet fees will be discounted 50%.

City staff estimated the cost per platform to be $5,000 to $10,000. The council is considering ways to assist businesses with that cost.