Jordan Poteat, 18, was a student at Suitland High School in Maryland

A mother is mourning the death of her 18-year-old son, who was fatally shot Friday in Alexandria, Virginia, after police say he and three other teens tried to carjack a man at a gas station and the man opened fire.

Jordan Poteat was a student at Suitland High School in Maryland, his mother, Kelly Poteat Stubblefield, said Wednesday as she grappled with the loss.

“He wasn’t thinking, and it led to him losing his life,” she said.

Poteat, 18-year-old Mikell Morris and two 15-year-old boys tried to carjack a man at an Exxon station in the 2300 block of Richmond Highway in the Potomac Yard area at about 3 p.m. Friday, city police said.

The teens used a gun to try to get the driver to give up his keys, police said. But the driver had a gun too. 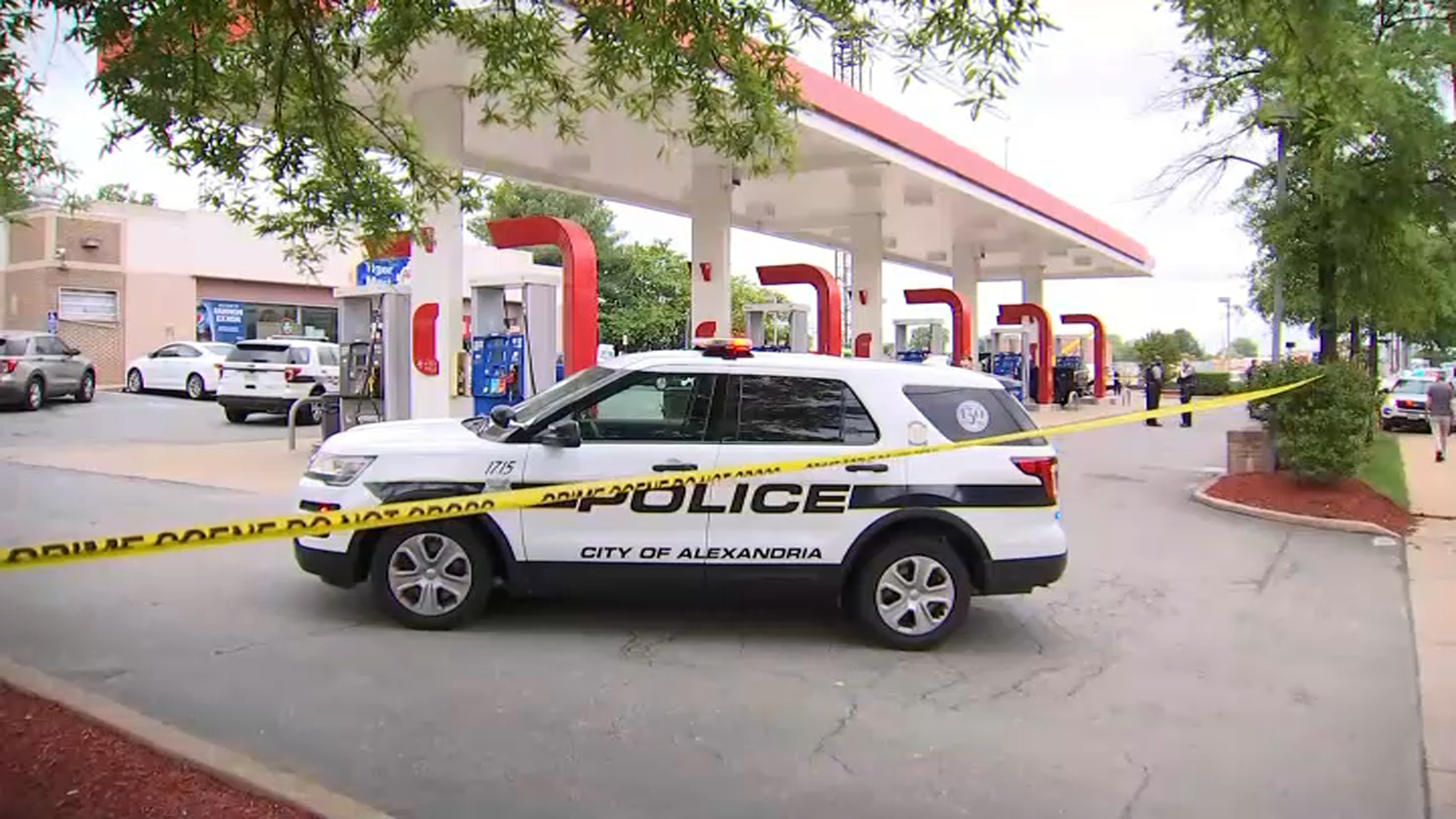 Multiple bullet holes could be seen in the driver’s side window of a white car.

Poteat’s mother said a 15-year-old found the gun after a fight at school and gave it to her son. She said she still could hardly believe what had happened.

“I’m so disappointed in him for doing this. Just — why? I miss you, son. I love you with all my heart,” she said.

One man is dead and another is injured after they were shot as they apparently attempted to steal a car, police said. News4's Walter Morris reports.

A vigil for Poteat was planned for Wednesday night.

An investigation by Alexandria police is ongoing. Morris and the 15-year-old boys each face charges in the alleged carjacking attempt. No charges have been filed against the man who opened fire.