A winter storm is set to hit the D.C. area on Sunday and Monday, with accumulating snow and ice expected

A winter storm is set to slam Washington, D.C., Maryland and Virginia over the Martin Luther King Jr. Day long weekend with accumulating snow and ice.

A winter storm warning is in effect from Sunday morning to Monday morning for Frederick County, Maryland, plus Culpeper County, northern Fauquier County and western Loudoun County, Virginia, plus areas along the Blue Ridge mountains, the National Weather Service says.

Snow totals of 2-4 inches are expected west of D.C. in areas like Frederick and Loudoun counties, and power outages or falling trees are likely due to ice, the National Weather Service says.

The Virginia Department of Transportation urged people to stay off the roads Sunday. 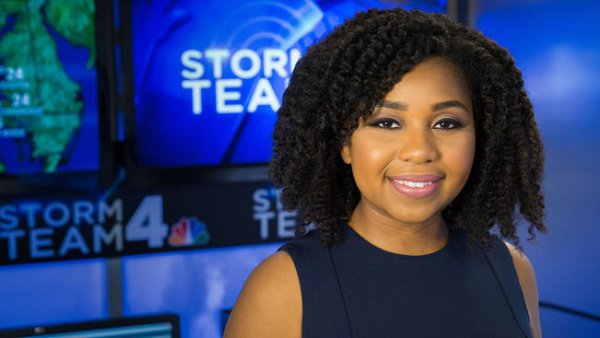 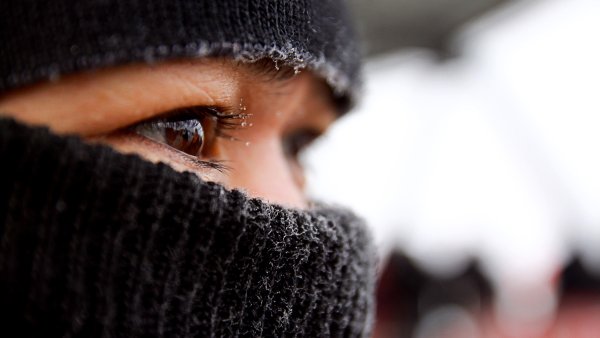 Storm Team4 has declared a weather alert for active and impactful weather including snow, freezing rain, ice and rain.

After a frigid cold Saturday with temperatures stuck in the 20s, expect a storm to dump wintry precipitation starting Sunday afternoon.

The D.C. area will likely see snow transition to ice and rain. Southern Maryland can expect mostly rain. Parts of far western Maryland are in line for heavy snowfall that could total 5-9 inches.

What time is it supposed to snow Sunday?

Between 5 p.m. and 8 p.m., the winter storm is set to transition from snow to ice. That transition will happen earlier for eastern suburbs and later for western suburbs.

Sunday night into Monday morning, the D.C. area will see more rain, along with windy weather. The rain could be heavy at times.

The winter storm will continue to impact the area on Monday morning. Martin Luther King Jr. Day will also be blustery and cold with highs in the 40s.

A hard re-freeze overnight could cause some tricky road conditions Tuesday.

How many inches of snow are we getting this weekend? That depends on where you are.

In the D.C. metro area, 1 to 3 inches of snow may fall. Near the District, totals could be just an inch-and-a-half, Storm Team4 says. Ice accumulations of one-tenth of
an inch are also possible, the National Weather Service says.

The heaviest and most consistent snowfall is expected along I-81 and in the Shenandoah Valley where 5 to 9 inches is possible.

In Southern Maryland, 0 to 2 inches is possible. Expect mostly rain.

Enjoy the winter wonderland and get your sledding or snowball fights in while the snow is falling. Any rain would push the snow down.

Road conditions will likely be better than they were during that storm, which closed many schools for multiple days. Because Sunday's storm is set to begin as all-snow, chemicals on the roads should be more effective. Plus, the Martin Luther King Jr. Day federal holiday on Monday means fewer commuters and more space for road crews to work.

The Virginia Department of Transportation is treating roads ahead of the snow and ice. The agency is trying to avoid a repeat of the fiasco on Interstate 95 seen almost two weeks ago, when thousands of drivers were trapped, some for 24 hours.

Take advantage of dry weather to be as storm-ready as you can. Fill up your car’s gas tank, visit the grocery store or pharmacy and prepare deicing materials for stairs and sidewalks.