Snowstorm Aftermath: What to Know Tuesday in the D.C. Area

Commuters are struggling Tuesday in the aftermath of a major snowstorm that dumped more than a foot of snow on parts of the D.C. area a day earlier.

The biggest snowfall since the blizzard of 2016 left residents coping with power outages, school closures and disruptions to COVID-19 testing sites.

Looking ahead, there's also more snow in the forecast for Thursday night.

D.C.’s Plan For Services on Tuesday

News4's Doreen Gentzler and Jim Handly provide details on the District's response to the aftermath of a snowstorm and some transportation changes.

The District was under a snow emergency until 7 a.m., and crews are expected to work into Tuesday night to finish clearing roads at schools and residential streets. 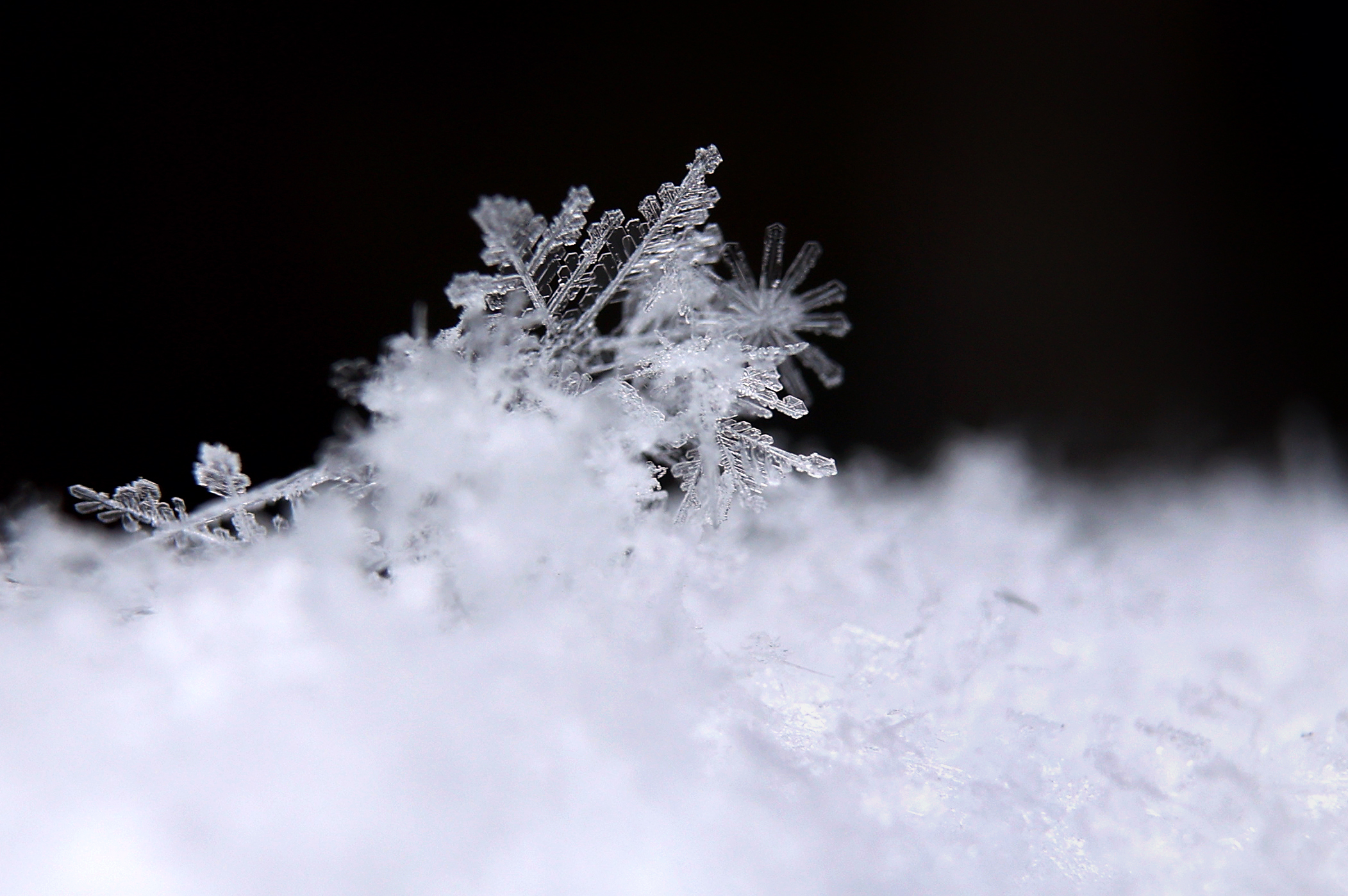 “Our snow team – I’d put them up there with anybody,” Mayor Muriel Bowser told News4’s Pat Collins. “We just want to remind everybody that a lot of our regular services have shifted so the snow team can concentrate on their work.”

Federal agencies in the area opened with a three-hour delay and an option for unscheduled leave/telework, the U.S. Office of Personnel Management said. Employees should plan to arrive for work no more than three hours later than normal.

Hundreds of drivers got stuck or in crashes across the region Monday as snow accumulated until mid-afternoon.

Drivers were stranded overnight on Interstate 95 in and around Stafford County, Virginia. for more than 24 hours after multiple trucks crashed. Firefighters were handing out blankets and water bottles Tuesday morning. VDOT says a plan is underway to guide trapped vehicles to interchanges and alternative routes.

Both directions of I-95 were shut down between exit 104 in Caroline County and exit 152 in Dumfries, Prince William County -- a closure of nearly 50 miles.

"We know many travelers have been stuck on Interstate 95 in our region for extraordinary periods of time over the past 24 hours, in some cases since Monday morning," VDOT Fredericksburg District Engineer Marcie Parker said in a statement. "This is unprecedented, and we continue to steadily move stopped trucks to make progress toward restoring lanes."

"In addition to clearing the trucks, we are treating for snow and several inches of ice that has accumulated around them to ensure that when the lanes reopen, motorists can safely proceed to their destination," Parker said.

VDOT says they are “bringing in additional resources and making progress."

In Montgomery County Maryland, two women and a man were killed when their SUV hit a snowplow on Columbia Pike. A fourth person, a man, was taken to the hospital.

Passengers on an Amtrak Auto Train destined for Lorton, Virginia, from Florida were stuck for 12 hours outside the station due to downed trees.

Metro trains were set to operate every 20 to 24 minutes.

All Smithsonian museums in the D.C. area planned to open three hours late Tuesday. The National Gallery of Art said it would open at noon.

The zoo is closed Tuesday.

D.C. Public Schools were already scheduled to be closed Monday and Tuesday amid a major effort to test every student and staff member for COVID-19. The mayor announced that because of the storm, students must now test on Wednesday, Jan. 5 and schools will reopen on Thursday, Jan. 6.

In Maryland, the following school districts were closed due to the weather:

In Virginia, the following school districts were closed due to the weather:

There's another chance for a snowstorm coming before this week is out.

Storm Team4's Chief Meteorologist Doug Kammerer describes this as an "impactful event" Thursday night into Friday morning — but it won't bring as much accumulation as Monday's storm. Stay with StormTeam4 for more.

News4's Pat Collins gave away a legendary Pat Collins Snow Stick, News4's Tommy McFly reported live from a snowball fight on the National Mall, and would it really have been a snow day in D.C. if pandas didn't romp in the snow?

D.C.'s resident panda cub got his first taste of the fresh powder Monday, as parts of the area saw up to a foot of snow or more.