Overnight downpours forced people out of their homes, leaving a wake of flooded roads and damage before more severe weather Wednesday

A 19-year-old man has died and 150 people are displaced after water poured into basement apartments at a Rockville, Maryland, complex early Wednesday as storms lashed the region, officials said.

One person who was unaccounted for had been safely located a day later. They were out-of-state when their home filled with water that reached the top of windows, Montgomery County police said. 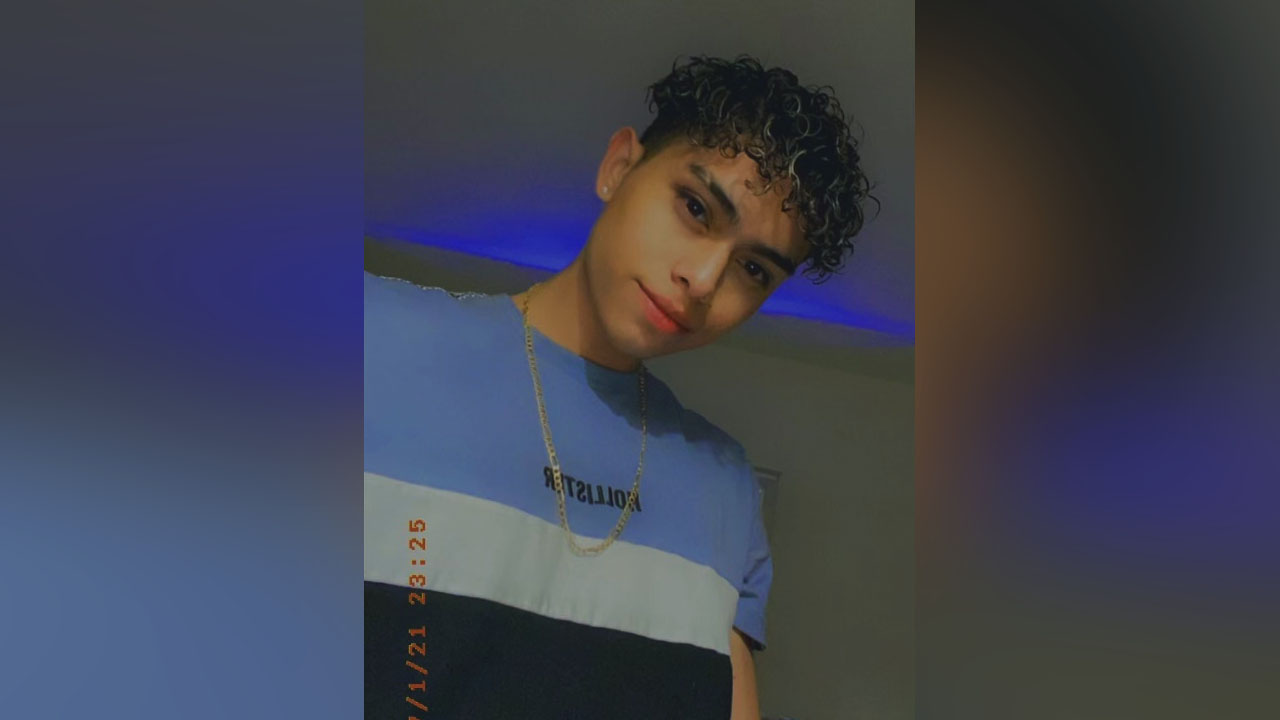 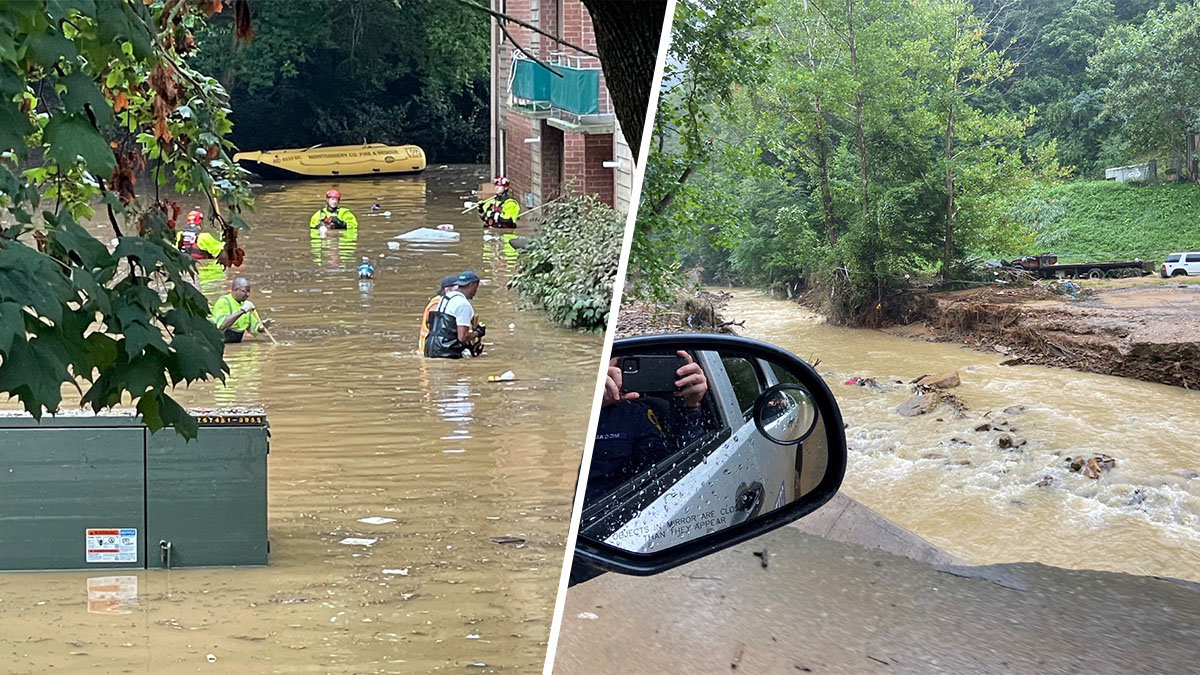 Rising water poured in and trapped some residents in the complex early Wednesday as storms dumped rain, authorities said.

First responders were called to the Rock Creek Woods apartments in the 13200 block of Twinbrook Parkway about 3:50 a.m. Montgomery County police said.

A man, identified as Melky Daniel Cedillo, was found dead, and another resident who lived in an adjoining unit was missing for a day before being found sage, a Montgomery County police spokesperson said.

Through sobs, Cedillo's mother said nothing could compare to her pain.

"I never imagined that my son was drowning there. My God, this pain is too much for me," she told Telemundo 44's Darío López-Capera.

She said that Cedillo was able to save her from the flood.

Samantha Walters received a panicked phone call from her mother Wednesday morning, as she stood neck-deep in water and needed help.

"And I was very worried because my daughter stayed here the night and to know that she’s still alive is such a blessing," Walter said through tears.

Walters said her daughter, mother, sister and grandfather were rescued by one of several water rescue teams that responded to the complex.

"Our dive team was out here. We had boats out here. We were able to remove people from their apartment windows," Shiera Goff, the director of public information for Montgomery County police, said.

With most people safely out, emergency crews poked and prodded beneath the water's surface, searching for anyone who may have gone under.

"I just went in right now to get a few things, and it's so terrible," Walters said. "Material -- it comes and goes. Most important is their lives."

One witness said it only took an hour for apartments to become inundated. He says he went to help a neighbor and a boy, and the water was as high as a man’s chin.

Three people were taken to hospitals with injuries that are not considered life-threatening. A firefighter also was minorly injured, police said.

Dozens of people were evacuated from the building. About 12 apartments were flooded and 50 were impacted by flooding, leaving 150 residents displaced.

The Red Cross and Montgomery County Health and Human Services will help the residents who lost their homes.

Search and cleanup efforts were active for hours around the complex at Veirs Mill Road and Twinbrook Parkway, officials said.

Debris floated in waist-high water hours later, including what appeared to be a car seat, a couch, a refrigerator and a pillow flushed out of peoples' homes.

Anyone who left the apartments without notifying first responders is asked to call Montgomery County's non-emergency police line at 301-279-8000.

County Executive Marc Elrich visited the apartments and said something must be done to prevent further flooding.

"Probably going to have to make changes, and they're not cheap," Elrich said.

In another complex nearby, water poured through the cracks around a closed door, covering the floor in water.

The floods moved cars in a parking lot, photos and video show. Several vehicles were askew and covered in twigs and debris.

The fierce overnight storms left flooding and damage throughout the D.C. area as residents braced for inches more rain Wednesday.

A tree fell onto a home in Lanham, Prince George’s County Fire and EMS said. No injuries were reported.

A downed tree and flooding closed the intersection of Kirby Road at Dolley Madison Boulevard in McLean. Fairfax County Police noted over a dozen other road closures — here’s a list.

In Northwest D.C., Metro closed the south entrance to the Cleveland Park Red Line station due to flooding.