"No pain can compare to this," Melkin Daniel Cedillo's mother said through sobs

The 19-year-old man found dead after water poured into basement apartments in Rockville, Maryland, on Wednesday was able to save his mother’s life, she said through sobs.

Melkin Daniel Cedillo, known as Melky, was the victim, his devastated family told Telemundo 44. He was Honduran and worked at a restaurant, they said.

Cedillo’s mother said Wednesday that her pain upon losing her son was unbearable.

"I never imagined that my son was drowning there. My God, this pain is too much for me," she told T44's Darío López-Capera in Spanish. "No pain can compare to this.”

As storms lashed the D.C. area early Wednesday, residents of the Rock Creek Woods apartment complex in the 13200 block of Twinbrook Parkway woke up to find water all around them. It quickly rose as high as chin level.

“I woke up my dad, my daughter too. The water rose and rose until we reached the ceiling. We only had a little bit to breathe like that,” she told T44. 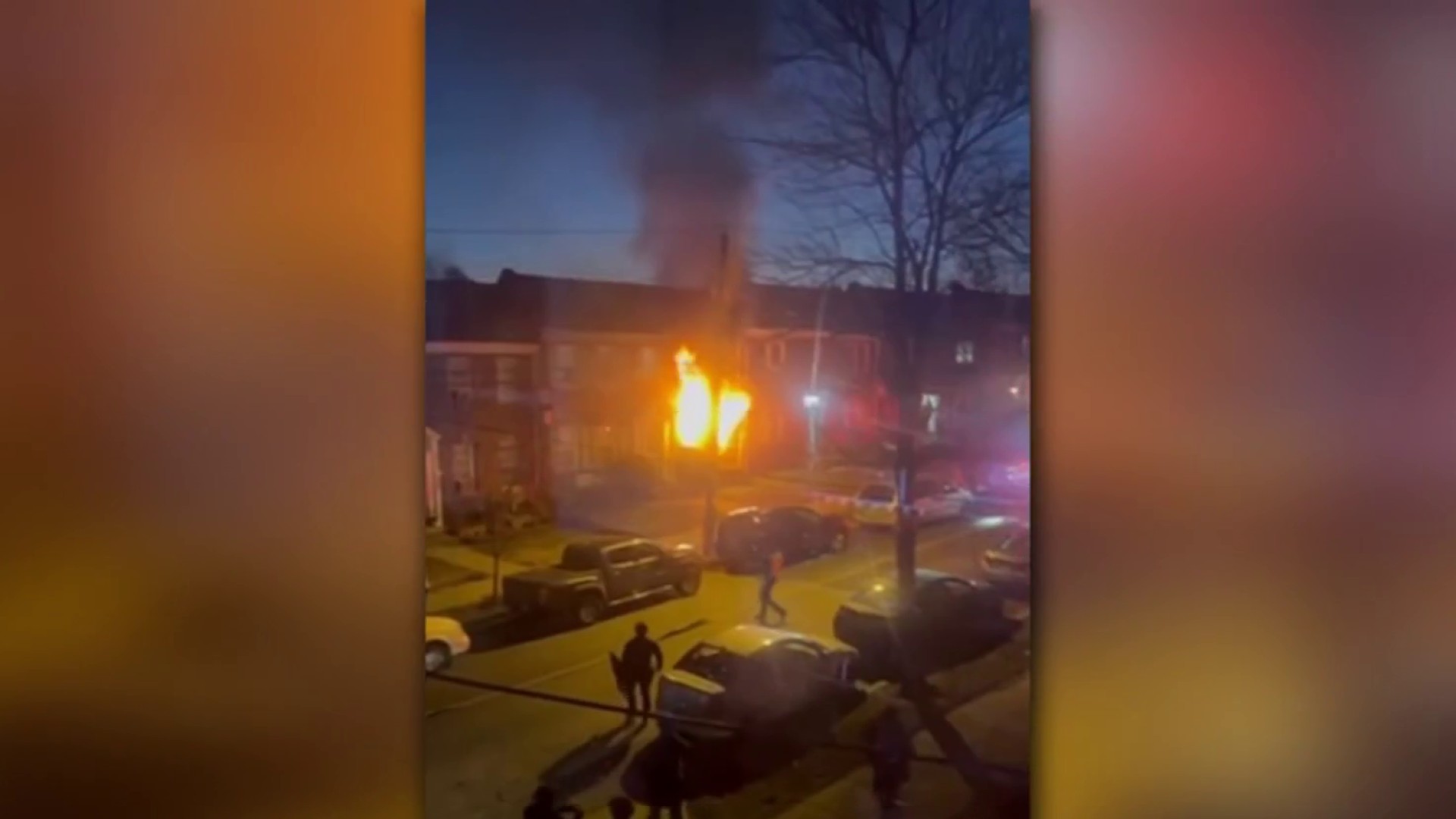 Samantha Walters described receiving a panicked phone call from her mother. She said she was standing in neck-deep water.

“My daughter stayed here the night, and to know that she’s still alive is such a blessing," Walter said through tears.

Walters said her daughter, mother, sister and grandfather were saved by one of several water rescue teams that responded to the complex.

A tornado touched down in Annapolis and Edgewater, Maryland, Wednesday, damaging homes and businesses.

Cedillo was found dead once the water receded. Three residents and a firefighter were taken to hospitals with minor injuries.

One person initially was considered unaccounted for. Officials later said that person had been out of state when the flooding occurred.

About 12 apartments were flooded and 50 were affected by flooding, leaving 150 residents displaced. The Red Cross and Montgomery County Health and Human Services will help residents who lost their homes.