Storm Team4 declared a weather alert as remnants of Hurricane Ida threaten the D.C. area with tornadoes, heavy rain and flooding. A 19-year-old was found dead after flooding in Rockville, Maryland

At least two tornadoes touched down in Maryland Wednesday as remnants of Hurricane Ida drenched the D.C. region, and flooding remains a concern.

Frederick County Public Schools announced they would close today Thursday after the storms flooded roads, forcing crews to rescue children and a driver on a school bus that got stuck. FCPS had planned to open two hours late.

An apparent tornado tore through part of Annapolis and Edgewater about 2:15 p.m., snapping trees, tearing roofs off homes and destroying signs and power lines.

In Rockville, a 19-year-old man died, another person remains unaccounted for and 150 people were displaced after water poured into basement apartments.

A flood warning is in effect for parts of Frederick and Carroll counties in Maryland.

“Very busy night, [so] busy that we actually had to call our midnight shift in early,” Lt. Jason Deater, of the Frederick County Sheriff’s Office, said. “If you don’t need to travel, just stay indoors.”

Nerve-wracking moments in Frederick County included a successful rescue of several children and a school bus driver who became stuck in high water in the Thurmont area. Another SUV also became stuck as the driver, who managed to get out safely, attempted to cross a flooded bridge on Rosemont Avenue.

Millions of gallons of water roared over the spillway in Baker Park — instead of surging through homes in the city. It’s proof that the Carroll Creek containment system, built after devastating flooding in 1976, did its job.

Deater made a plea to drivers, as many roads will remain flooded and even more dangerous during the overnight hours.

“If you do have to go out and travel, and if there’s water across the roadway, just turn around,” he said. “If you see lines down or a tree down, again, turn around because they could have dangers in them, especially downed power lines.”

Remember: If you encounter high water, turn around, don’t drown.

An earlier flash flood watch for the area has expired. Here’s a full list of severe weather alerts. 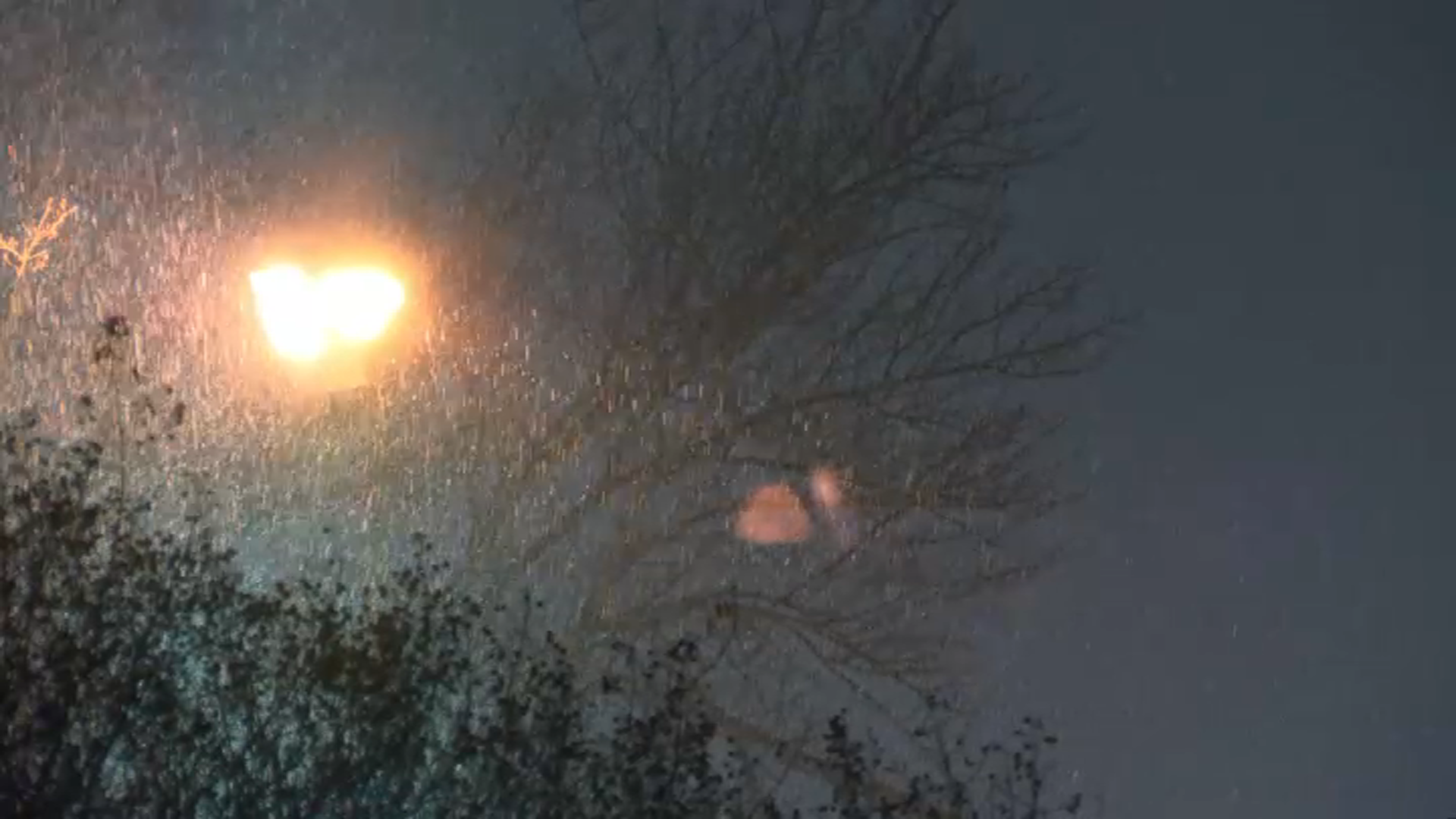 Some school districts in the D.C. area canceled in-person classes and after-school activities, or sent students home early, ahead of the major storm.

D.C. canceled COVID-19 testing and vaccine sites due to the weather threat.

The Washington Nationals postponed a series finale game against the Philadelphia Phillies that was scheduled for Wednesday night. The first pitch is now set for Thursday at 1:05 p.m.

Tracking Ida: Timing and Impacts in the DC Area

Storm Team4 said a few more scattered downpours and storms will impact the area Wednesday evening. There will be some flooding in low-lying areas, but the tornado threat is diminishing.

After 10 p.m., the severe storms from the remnants of Hurricane Ida will start to move out. It could be breezy with gusty winds.

Radar estimates about 5 to 7 total inches of rain will fall. Flooded waterways will continue to be an issue Thursday, possibly even into Friday.

While some roads will remain closed Thursday due to high water, the weather will be beautiful. In fact, aside from an isolated shower on Sunday, all of Labor Day weekend is looking nice, Storm Team4 said.

Numerous roads were reported closed, including more than a dozen in Fairfax County.

The Cleveland Park Metro station closed its south entrance due to flooding early Wednesday, Metro said. The west entrance was set to close at 1 p.m. due to heavy rain in the forecast.

In western Virginia, about 20 homes were moved from their foundations, and several trailers washed away amid flooding, officials in Buchanan County said.

News4's Jackie Bensen explains why it's a good idea to stay off the road as remnants of Hurricane Ida hit the D.C. area.

Labor Day weekend is looking nice and warm, with lots of sunshine on Friday and Saturday.

Check out these links for flood preparation and safety tips from the National Weather Service and D.C.