"We believe it is time for a change," Pepsi said Friday, a day after FedEx also asked for a new name

The Washington Redskins say they will “undergo a thorough review of the team’s name” as pressure builds to change the name the owner has defended for years.

Moments after the team's announcement, Pepsi joined calls for a new name. The previous day, FedEx, which sponsors the team's stadium, said the same.

Team owner Dan Snyder said in a statement Friday morning that initial discussions with the league have been underway in recent weeks.

“This process allows the team to take into account not only the proud tradition and history of the franchise but also input from our alumni, the organization, sponsors, the National Football League and the local community it is proud to represent on and off the field,” he said in a statement.

Snyder, who bought the team in 1999, said for years that he would never consider changing the team’s name, which has been criticized as racist for decades. The word is a dictionary-defined racial slur, experts and advocates say.

NFL Commissioner Roger Goodell said in a statement, “We are supportive of this important step.”

Head Coach Ron Rivera said in the team's statement that the issue of the team's name was of "personal importance" to him. Rivera, who is of Mexican and Puerto Rican descent and is the only Hispanic head coach currently in the NFL, added he'd work closely with Snyder during the process.

Native American advocacy groups have tried for decades to force a change, and a peer-reviewed UC Berkeley study released earlier this year revealed 67% of those surveyed who strongly identify as Native agreed or strongly agreed the name was offensive. The death of George Floyd in Minnesota and other examples of police brutality against Black people in the U.S. sparked protests worldwide and changes to various brands considered racially insensitive.

“There is no reason not to immediately announce that the team is changing the mascot, since any real review will lead to the inevitable conclusion that the deeply offensive and racist name of Washington’s NFL team must go now,” said Oneida Indian Nation Representative Ray Halbritter, leader of the “Change the Mascot” campaign. “Dan Snyder can stand on the right side of history and create a new, positive legacy for his team, or instead continue embracing a bigoted slur that denigrates Native Americans and people of color.”

Pepsi, a partner of the team, said Friday morning that the name needs to go.

“We have been in conversations with the NFL and Washington management for a few weeks about this issue. We believe it is time for a change. We are pleased to see the steps the team announced today, and we look forward to continued partnership," a company spokesperson said in a statement.

Prince George’s County Executive Angela Alsobrooks said she welcomed the news from the team, which plays its home games in Landover, Maryland.

“It’s a positive step in the right direction. This is a transformational time in our nation that requires deep reflection and decisive action that demonstrates respect for lives and communities that have been historically marginalized. The team’s name is viewed by many as offensive, and we therefore welcome these actions that reflect their willingness to be a part of this historic moment,” she said in a statement.

Season ticket holder Dave Lysinger said he would give up his seats if the team decided to change its name. It’s part of the organization’s history, he said. Others said it’s time for a new name for the team they love.

FedEx, which owns the naming rights to the team’s stadium, asked the team on Thursday to change its name.

“We have communicated to the team in Washington our request that they change the team name,” FedEx confirmed in a statement. The team signed a deal in 1999 reported at the time as a 27-year deal worth $205 million. 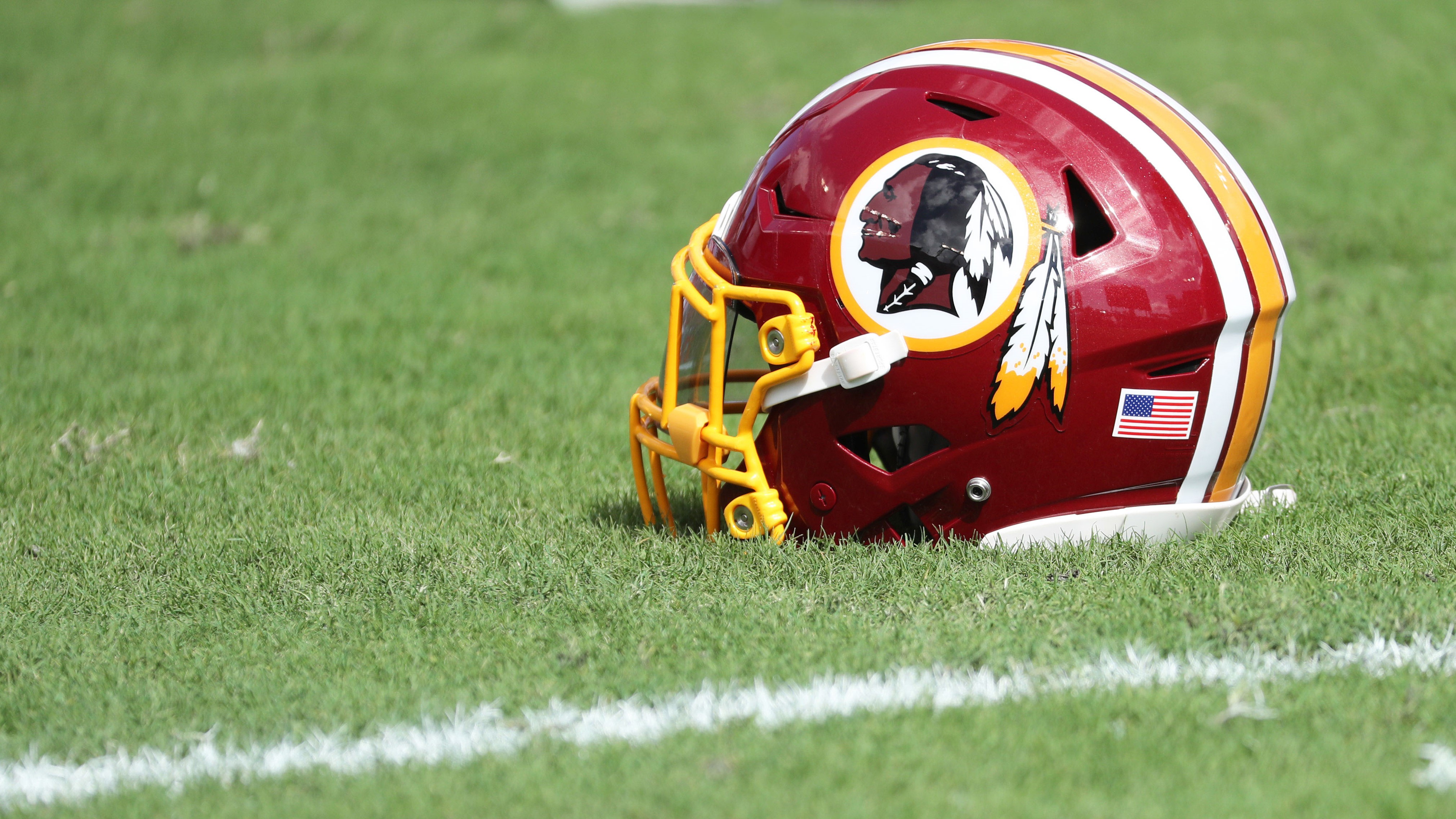 D.C. Mayor Muriel Bowser recently revived her call for the name to be changed.

Investment firms and shareholders worth a collective $620 billion asked Nike, FedEx and Pepsi to terminate their relationships with the Washington franchise unless the team agrees to change its name.

Washington’s NFL team appears to have disappeared from Nike's website. A search for “Redskins” results in the message, “We could not find anything for 'redskins.'”

“We have been talking to the NFL and sharing our concerns regarding the name of the Washington team," Nike said in a statement. "We are pleased to see the team taking a first step towards change.” 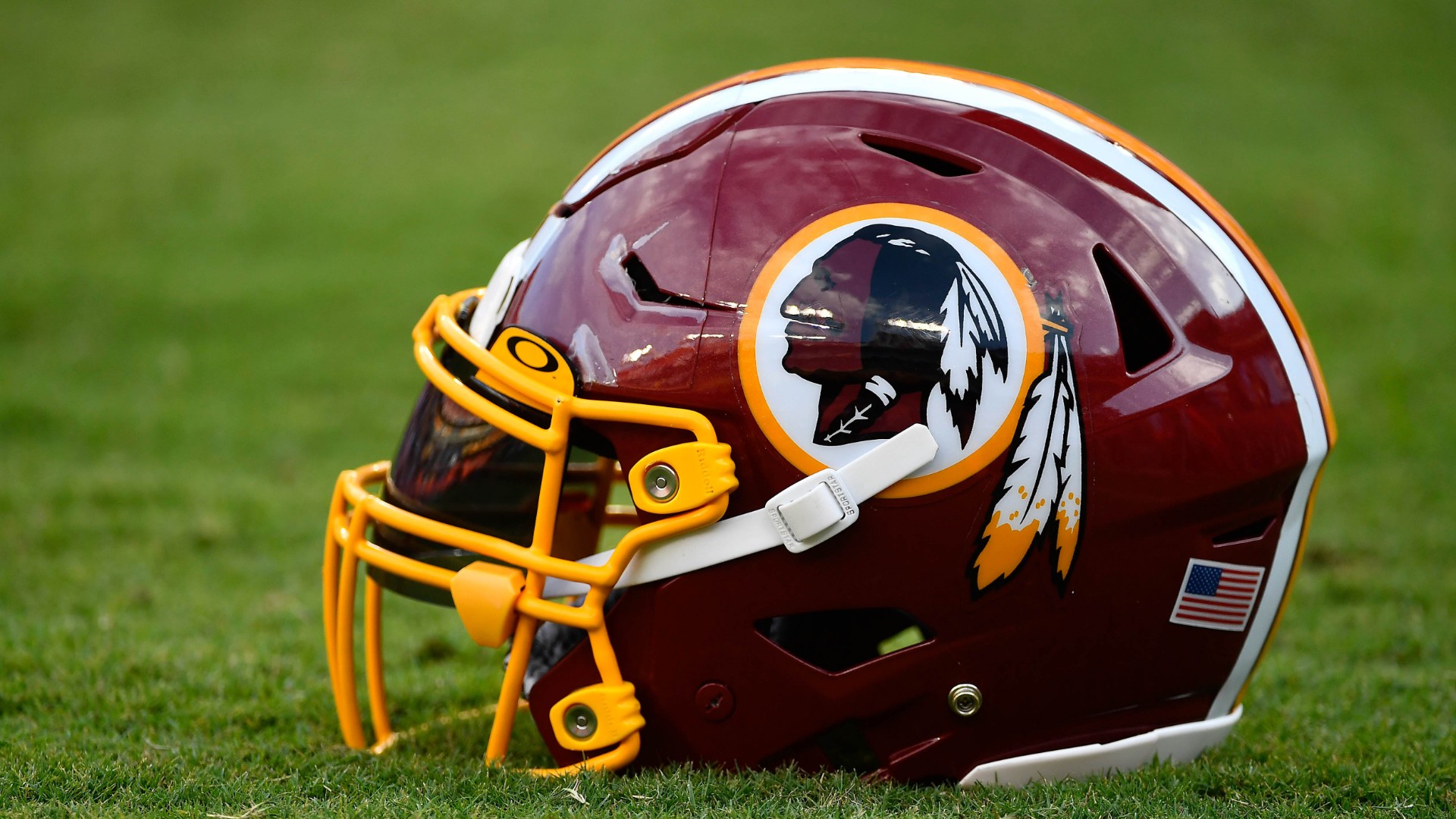 John Ourand of Sports Business Journal told News4 that if team owner Snyder chooses not to change the name, he may have trouble finding another company willing to put its name on the stadium if FedEx were to pull out.

“What possibly has happened here is FedEx has poisoned the well,” he said. “I mean, who is going to come in to support the Redskins and sponsor the Redskins when so many companies, FedEx and other companies included, have come out and said it’s a name they want to have changed?”

A much smaller and lesser-known team decided Thursday to drop the name. Anderson High School, located outside Cincinnati, will pick a new mascot, its school board decided in a 4-1 vote.