The controversy surrounding the Redskins' team name has gained steam in recent days as numerous investors have reportedly urged Nike, FedEx and PepsiCo to end their relationships with the franchise unless the name is changed.

Several government officials have also reportedly denied Washington from potentially moving to RFK stadium in the future if they remain the Redskins.

Now, more voices around the game have begun to let their objections be known, including two-time Super Bowl champion and Football Night in America analyst Tony Dungy. In an interview with The Undefeated's William C. Rhoden, Dungy admitted he's stayed away from using "Redskins" when referring to Washington's pro football team on the air.

"It's not hard to change the name," Dungy said. "When I'm on the air, I try to just refer to them as Washington. I think it's appropriate. If the team doesn't want to change, the least I can do is try not to use it." 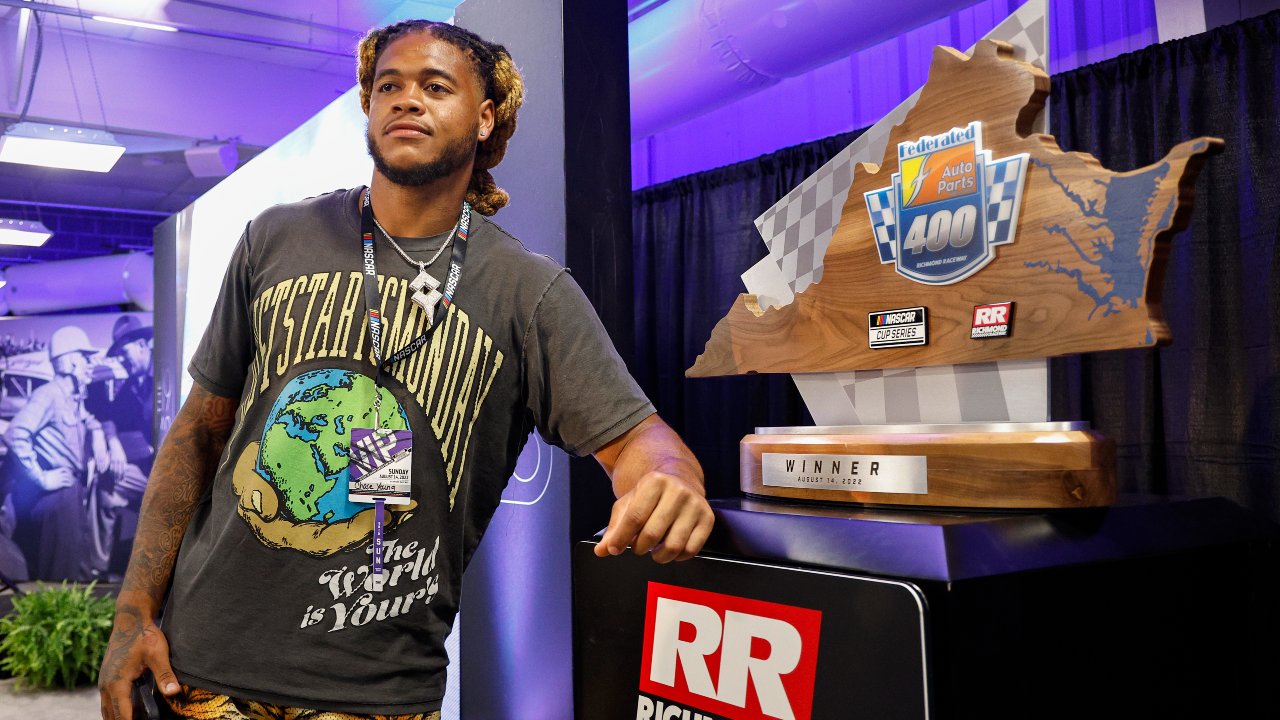 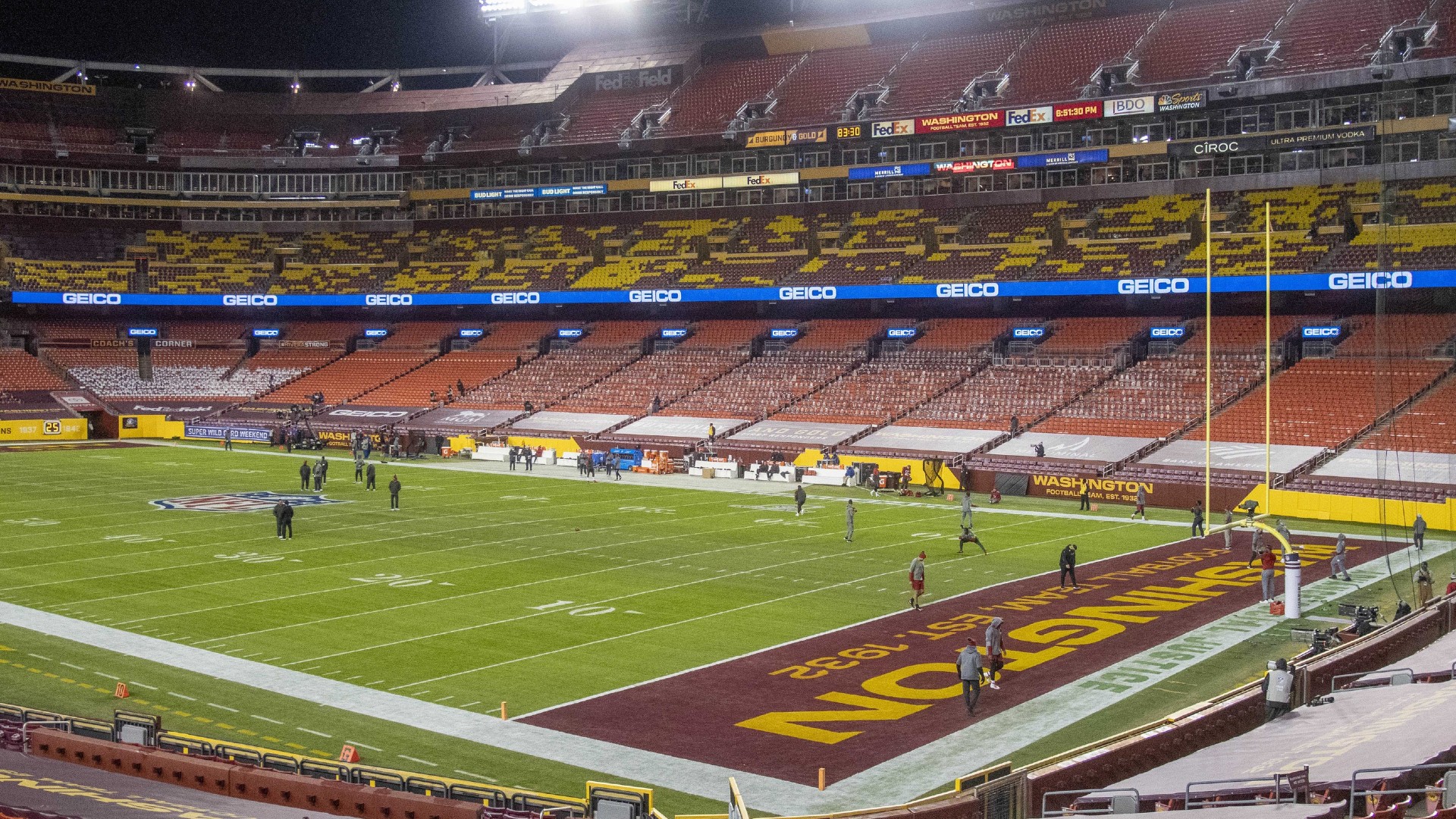 The increase in attention to the team's name comes at a time where racial injustice has become a paramount societal problem. Following the death of George Floyd at the hands of ex-Minneapolis police officer Derek Chauvin, protests erupted across the country.

"You can say, ‘This has been a historic name and we've used it for this team for X number of years, but in this day and age, it's offensive to some people, so we're going to change it.' I don't think that's hard," Dungy said.

In his first public comments about his new team's name, head coach Ron Rivera said the conversation, "Is all about the moment and timing."

"But I'm just somebody that's from a different era when football wasn't such a big part of the political scene," he said. That's one of the tough things, too, is I've always wanted to keep that separate."

The Redskins have not yet responded to recent developments involving outside investors and government officials.