FedEx has the naming rights to the stadium in Landover, Maryland, where the team plays its home games through 2025

FedEx has asked the Washington Redskins to change the team's name.

“We have communicated to the team in Washington our request that they change the team name,” FedEx confirmed in a statement.

FedEx owns the naming rights to the stadium in Landover, Maryland, where the team plays its home games, through 2025, having signed a deal in 1999 reported at the time as a 27-year deal worth $205 million. Tony Dungy Won't Say Redskins Team Name on Air: ‘It's Not Hard to Change the Name' 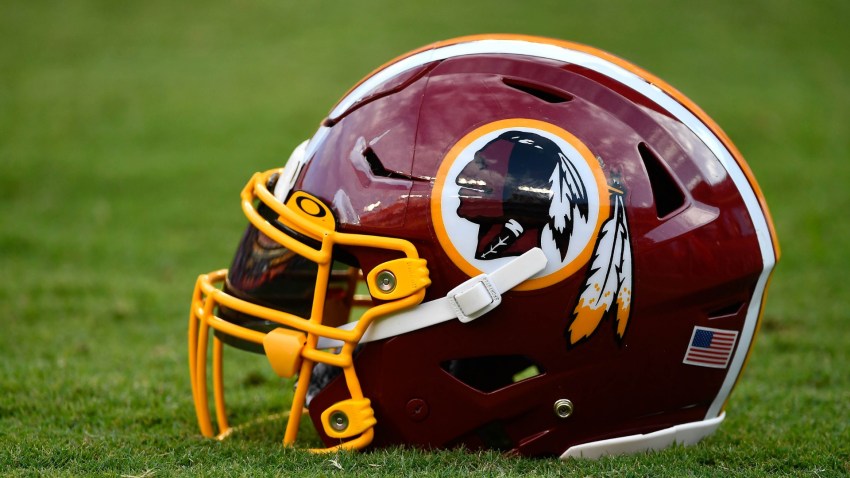 FedEx Chairman and CEO Fred Smith holds an ownership stake in the franchise.

John Ourand of Sports Business Journal says if team owner Daniel Snyder chooses not to change the name, he may have trouble finding another company willing to put its name on the stadium.

“What possibly has happened here is FedEx has poisoned the well,” he said. “I mean, who is going to come in to support the Redskins and sponsor the Redskins when so many companies, FedEx and other companies included, have come out and said it’s a name they want to have changed.”

Investment firms and shareholders worth a collective $620 billion asked Nike, FedEx and Pepsi to terminate their relationships with the Washington franchise unless the team agrees to change its controversial name.

Washington’s NFL team appears to have disappeared from Nike's website. A search for “Redskins” results in the message, “We could not find anything for 'redskins.'”

Critics have asked Snyder to change the name for years, saying it's offensive to Native Americans.

Renewed calls for change have increased during the current fight for racial justice.

Last month, D.C. Mayor Muriel Bowser revived her call for the name to be changed.

Earlier in June, Congresswoman Alexandria Ocasio-Cortez called out the team for participating in Blackout Tuesday by posting a black square calling for racial equality on Twitter. Ocasio-Cortez commented, “Want to really stand for racial justice? Change your name.”