“This is a great franchise with a great history, that's beloved in Washington, and it deserves a name that reflects the affection that we feel for the team"

The mayor of Washington, D.C., has revived her push for the Washington Redskins to change their name.

The name is offensive and serves as an obstacle to getting the team to move its stadium from Maryland to D.C., Mayor Muriel Bowser said Friday morning on the “Doc & Galdi” radio show on The Team 980.

"I think it's past time for the team to deal with what offends so many people,” she said. “This is a great franchise with a great history, that's beloved in Washington, and it deserves a name that reflects the affection that we feel for the team.”

As a D.C. Council member in 2014, Bowser signed a resolution calling for the team to change its name. She didn’t utter the name. A year later, she started using the name again in TV and radio interviews, News4 reported. Multiple sources, including a senior Bowser administration official, said the mayor had been advised to start using the name as a way to show good faith to owner Dan Snyder. 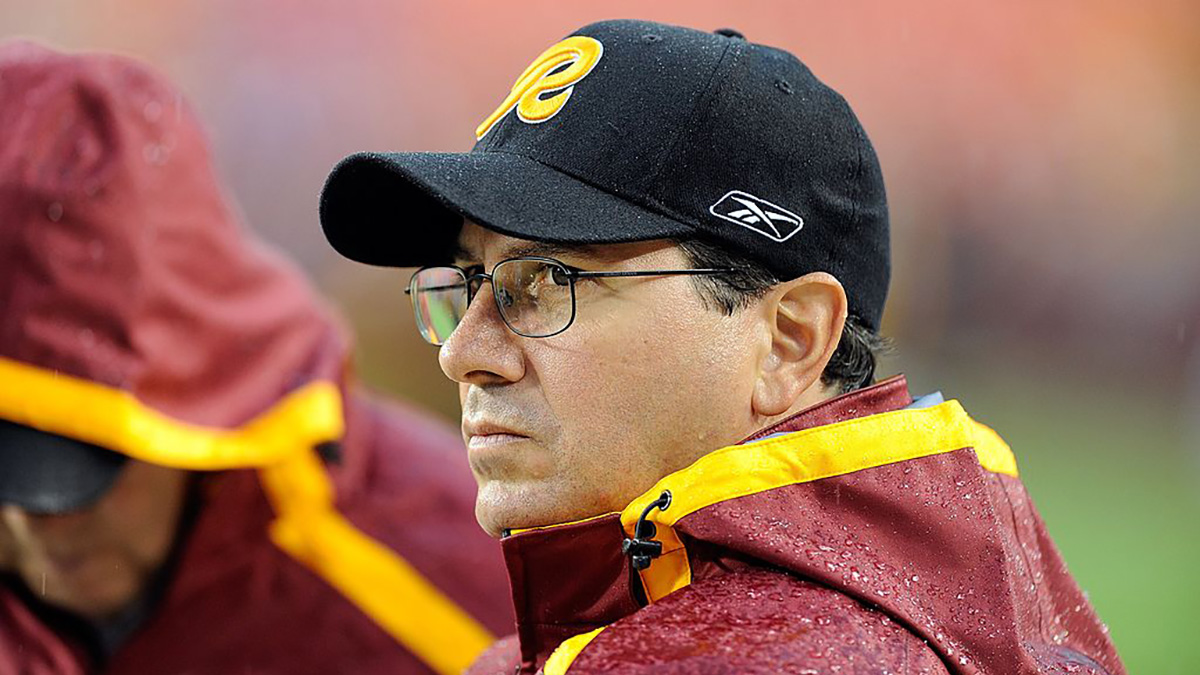 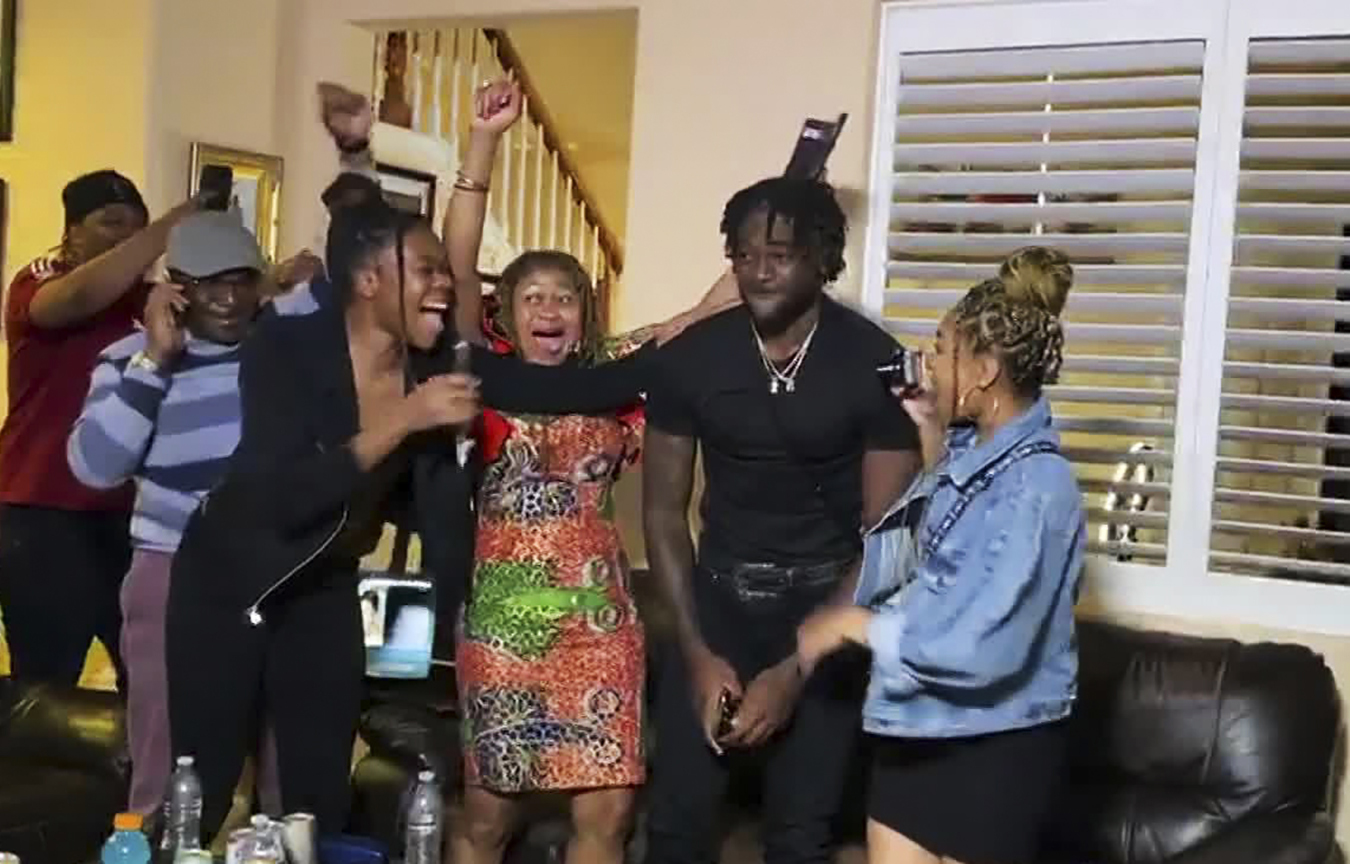 Racial justice protests inspired by the killing of George Floyd have revived the decades-old debate over the NFL team’s name. The team participated in Blackout Tuesday on Twitter last week, posting a black square to indicate support for equality efforts. They were criticized online.

Head Coach Ron Rivera said on a call with reporters on Wednesday that the team will conduct townhall meetings so Black employees can have their voices heard. Snyder will offer $250,000 in seed money to work toward equality.

Rivera said kneeling during the national anthem is a protest against police brutality, not a protest against the military, and that soldiers fight to preserve the right to peaceful protest. He said he has no problem with players doing so.