Many Ballots Not Yet Counted in DC, Maryland, Virginia: What's Next?

Final results won't be official until all the ballots returned by the deadline are counted in D.C., Maryland and Virginia

Many races in D.C., Maryland and Virginia have been called, though thousands of ballots throughout the region could still be in the mail.

Those mailed ballots will be counted as long as they're postmarked by Election Day and arrive before the deadline.

Stay with News4 and continue to refresh this story for updated results. (Looking for more results in our area? See results for: D.C. | Maryland | Virginia | West Virginia)

The final batches of votes counted may determine a city council race in D.C., U.S. House races in Virginia and county-level contests in Maryland. The presidential race has already been called in each area for former Vice President Joe Biden.

In Virginia, ballots must be received by Friday at noon.

Maryland and D.C. will accept ballots until next Friday, Nov. 13, election officials said. 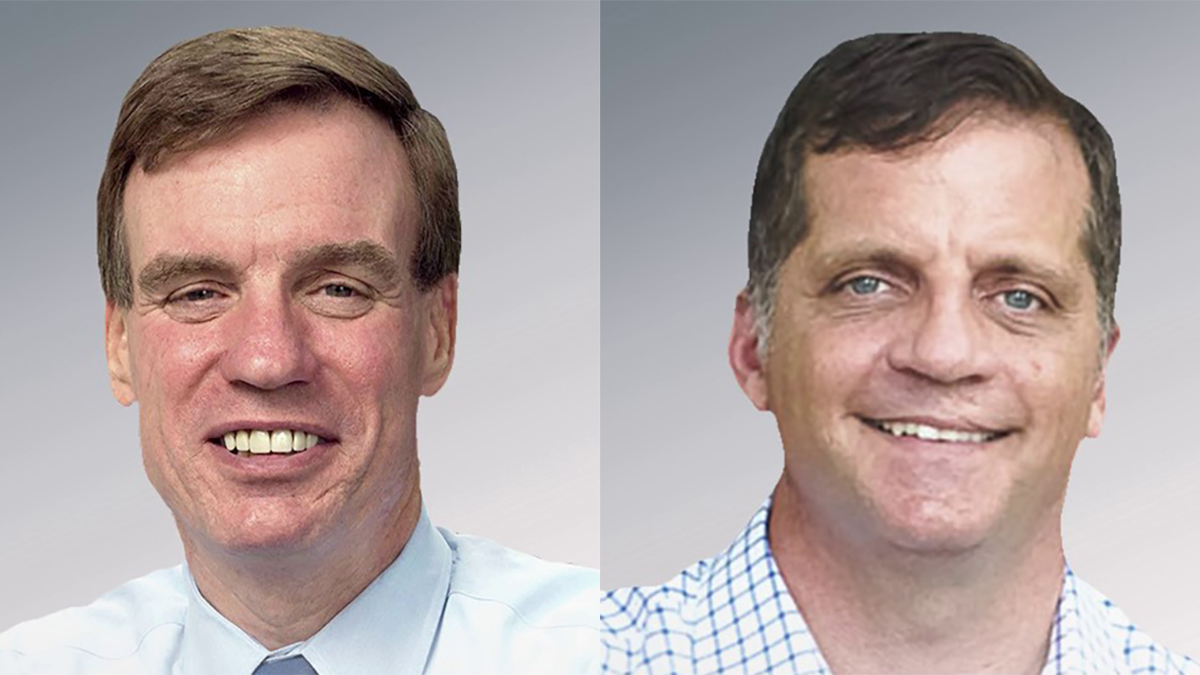 Virginia and D.C. have plans to resume counting mailed ballots on Wednesday.

Virginia officials say they won’t release more results until the count is complete. All Virginia counties were expected to release their totals on Friday when mail-in ballots are due, but that may be delayed until Saturday.

D.C. plans to release more results on a daily basis starting Wednesday and going until next Friday's deadline.

NBC News projects that Biden has beat President Donald Trump in each area.

Those projections are based on exit poll data and early results collected from multiple sources, then compared to past races to check for irregularities, NBC News says.

News4's Darcy Spencer breaks down the results of elections in Maryland.

Election night passed with no winner declared in the presidential race. Several key states are too close to call on Wednesday. The ballot-counting process is expected to take days in some swing states.

Protests on the night of the election in D.C. remained mostly peaceful, although six people were arrested near the White House.

Police chief Peter Newsham said he was “very pleased” that demonstrations were largely peaceful. He cited “a couple of minor incidents."