The Board of Elections website reflects correct vote totals, the Fairfax County registrar said Wednesday after a county spokesman said late Tuesday that some of the 10th Congressional District Central Absentee Precinct totals initially were entered three times. That error appeared on a county spreadsheet but did not appear on the website, the registrar said. An electoral board member spotted the mistake.

Stay with News4 and continue to refresh this story for updated results. You can track all Virginia election results here. (Looking for more results in our area? See results for: D.C. | Maryland | West Virginia)

Here are some of the races and ballot questions News4 is watching closely in Virginia:

Incumbent Mark Warner, a Democrat, is projected to win a third Senate term. Warner, also a former governor of Virginia, ran against Republican Daniel Gade, a political newcomer. Gade, a retired U.S. Army lieutenant colonel, teaches political science and public policy at American University. He served in Iraq and lost a leg in combat in 2005.

Virginia has not elected a Republican to a statewide office since 2009.

NBC News is projecting Republican Rob Wittman to win reelection to the seat he has held since 2007. His opponent was Democrat Qasim Rashid, who calls himself an immigrant and a proud American Muslim. Rashid has a law degree from the University of Richmond and has written books and spoken about religious freedom.

This reliably Republican congressional district in Virginia was considered a toss-up this year. Good defeated the incumbent, first-term Rep. Denver Riggleman, in a GOP convention. His opponent works at the University of Virginia School of Medicine.

A Democrat hasn't won Virginia's 5th District since 2008. Trump won it by 11 percentage points in 2016. This year, Webb set records for fundraising, pulling in four times as much money as Good.

Democrat Abigail Spanberger, a former CIA officer, beat a Republican incumbent in 2018 to become one of three Democratic women to flip House seats in Virginia. Her Republican opponent this time is Nick Freitas, who has been a member of the Virginia House of Delegates since 2015. Freitas, a U.S. Army veteran, is from the Culpeper area.

NBC News projects that Democrat Don Beyer has been reelected for a fourth term. His opponent was Republican opponent Jeff Jordan, a U.S. Army veteran who now works as a contractor for the Department of Defense. 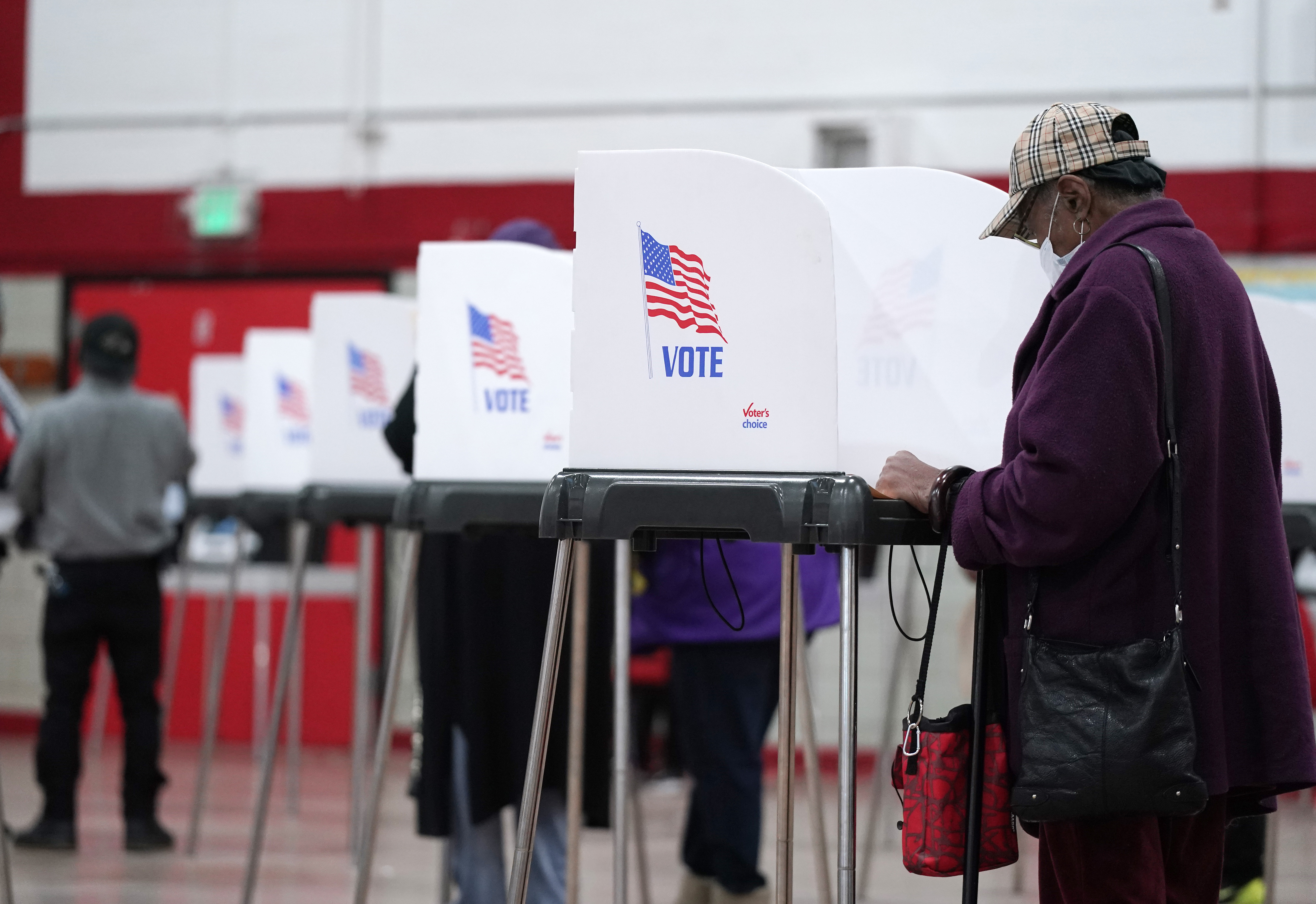 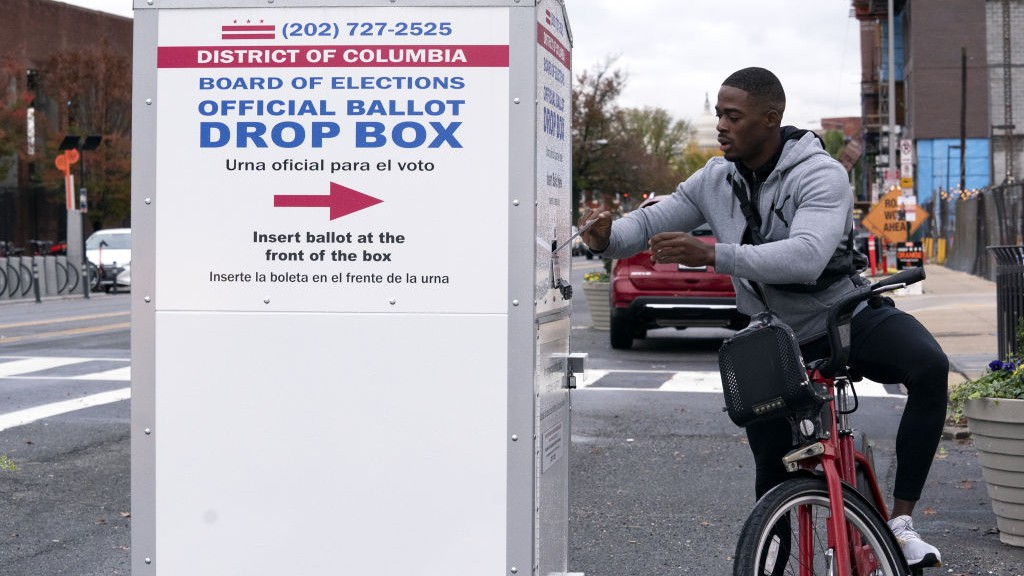 Democrat Jennifer Wexton is projected to win a second term, according to NBC News. She ran against Republican Aliscia Andrews, a U.S. Marine Corps veteran.

Democrat Gerry Connolly is projected to win a seventh term, according to NBC News. His opponent was Republican Manga Anantatmula, a first-generation immigrant from India.

As polls open across the country, President Donald Trump has a planned stop in Virginia before heading back the White House. Joe Biden is scheduled to visit Pennsylvania before returning to Delaware.

The new commission, composed of eight members of the General Assembly and eight citizens, will be able to draw new lines for Virginia's congressional and state legislative districts.

Virginians voted in favor of this initiative to exempt state and local property taxes for one motor vehicle for veterans who are 100% disabled. The U.S. Department of Veteran Affairs is in charge of determining a veteran's level of disability.