A suspect remains at large after shooting a woman to death Monday morning in front of other people inside an apartment in Manassas, Virginia, police say.

Mary Anne Smoot, 37, was shot multiple times, police said. Officers tried to give her first aid before medics pronounced her dead at the scene.

Smoot went to the apartment at 8111 Cobden Court with a family member to meet with 18-year-old Maquan Omari McCray, who the family member had a previous relationship with, police said.

During the encounter, McCray and Smoot got into an argument, which escalated, according to police. McCray shot Smoot before running off, police said. 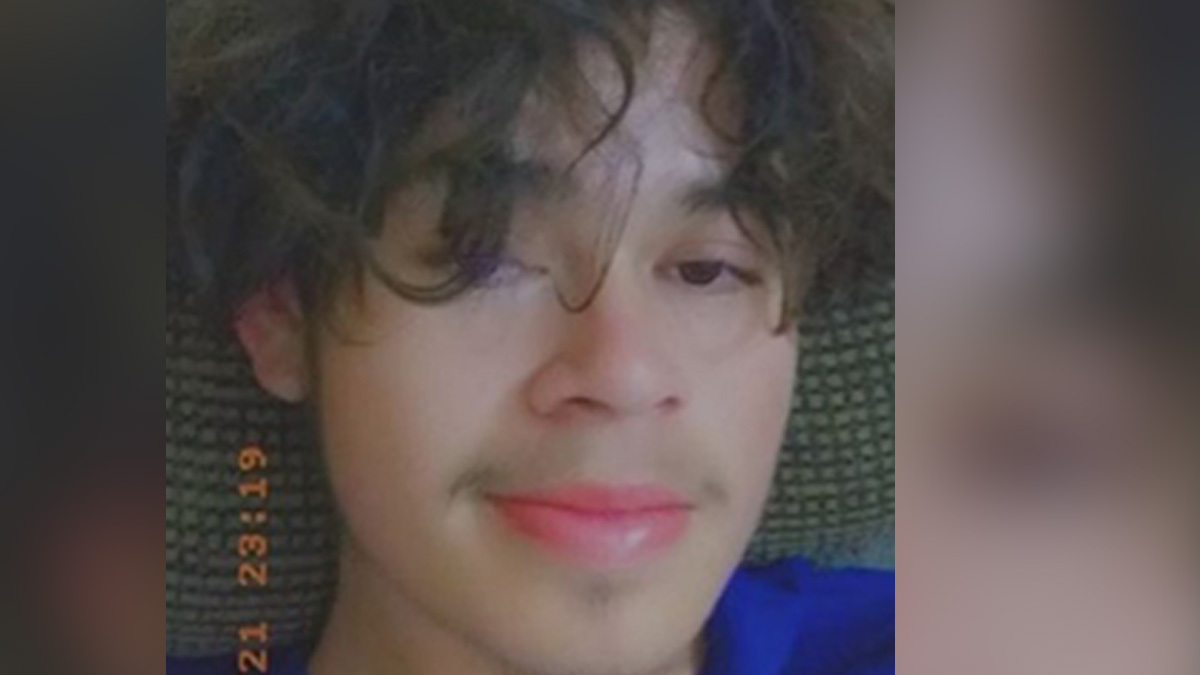 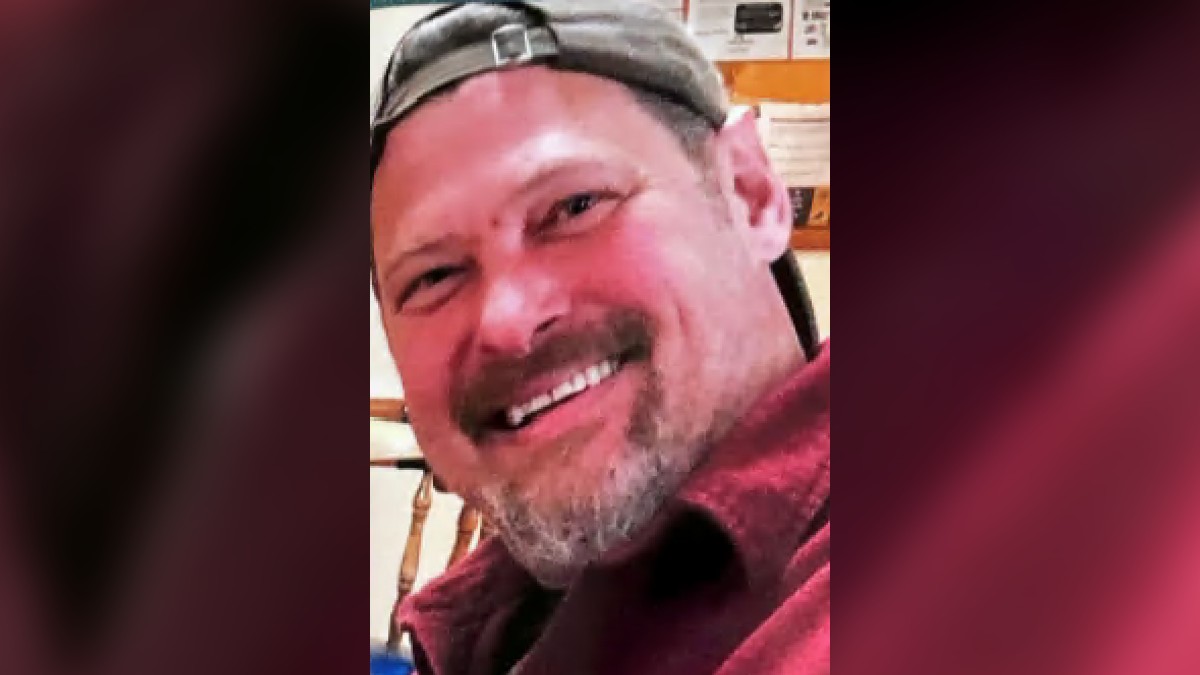 People who called police described a chaotic scene after they reported a gunman fired multiple rounds at the apartment on Cobden Court, according to Prince William County police dispatch calls.

“We're having a hard time getting information. There's a lot of yelling, again, at 8111 Cobden Court. Two calls, one could hear four to five shots. Other one said the mother outside was shot. Could hear two other females, Prince William Supervisor."

Police searched the area with a helicopter and several K-9 teams, but didn't find McCray.

McCray, of Bristow, is described as a black man who is 5'7" and 160 pounds. He has brown hair and brown eyes, police said. Police did not provide a clothing description.

Several woman, one carrying a baby could be seen leaving the apartment after the shooting.

Seven hours after the shooting, investigators were still on the scene. Men in protective gear could be seen going through trash in dumpsters outside the apartment building.