Detectives believe the victim was targeted and that there is no threat to the public.

Police are asking for the public's help solving the murder of a 19-year-old man that took place Monday afternoon in Manassas, Virginia.

The victim was identified Wednesday as Kevin Munguia-Orellana, of Manassas.

The homicide happened in a residential area on the 8300 block of Magnolia Court. Authorities did not detail how Munguia-Orellana died, or give a description of the suspects or a possible motive.

Police are asking anyone in the area with surveillance footage from 12 p.m. to 2 p.m. Monday to contact detectives.

Manassas City Police released an image of a white Ford Transit van believed to be the suspect’s vehicle.

Detectives believe the victim was targeted and that there is no threat to the public. 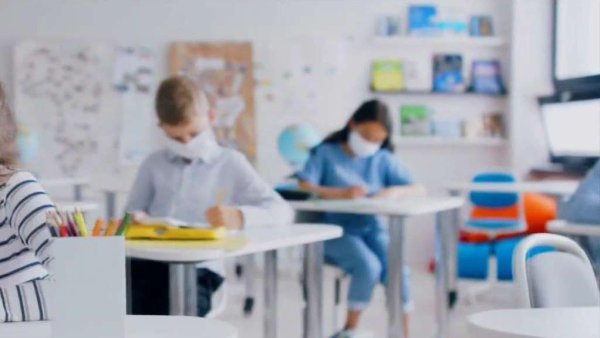