The D.C. leader in charge of one of the mayor’s key anti-crime initiatives has abruptly resigned.

Delbert “Del” McFadden stepped down as executive director of the Office of Neighborhood Safety and Engagement (ONSE).

The office is charged with overseeing violence interrupters, the Safe Passage program aimed at getting youth safely to and from school and implementation of the Neighborhood Engagement Achieves Results (NEAR) Act, which addresses crime as a public health emergency. 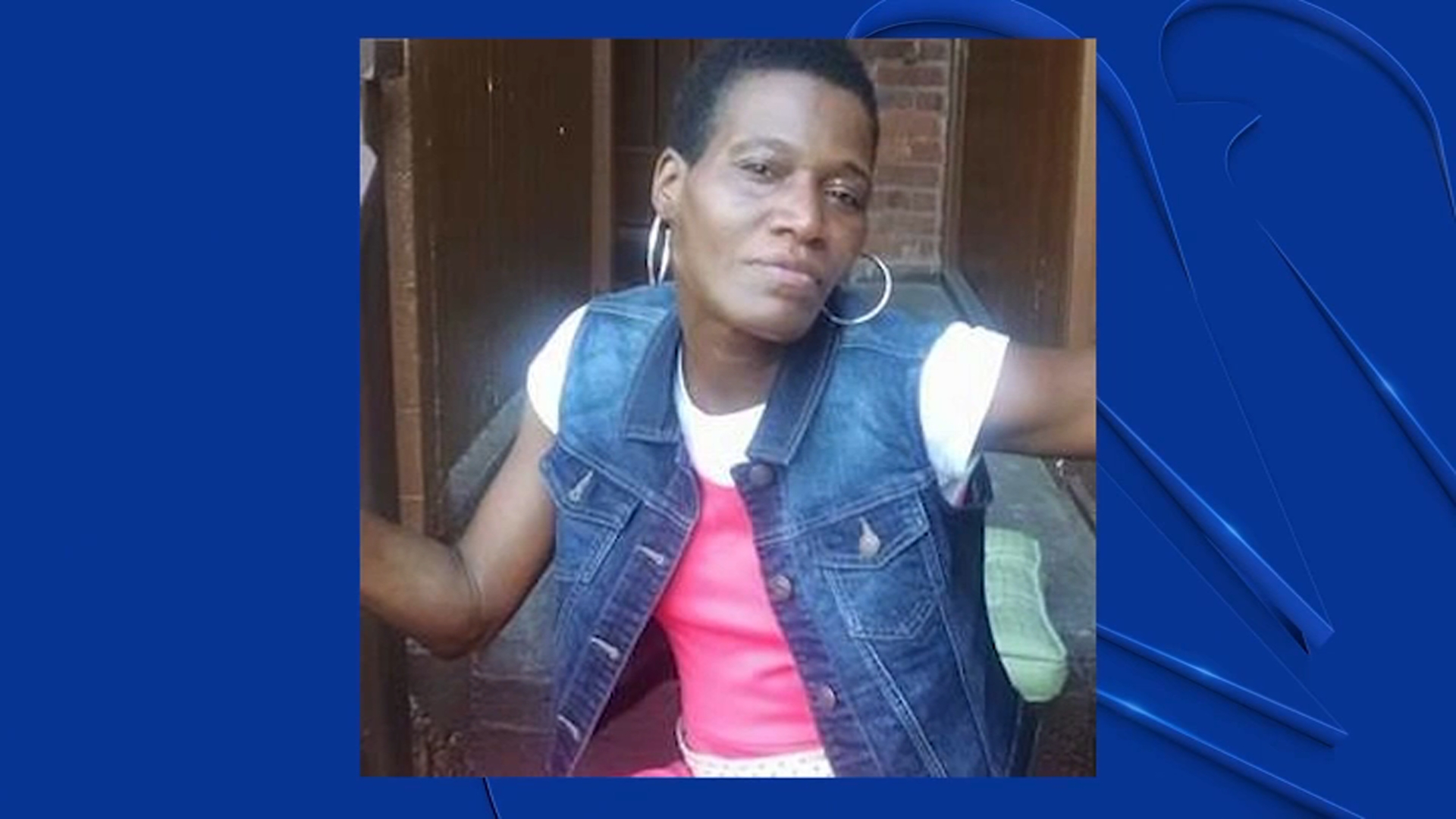 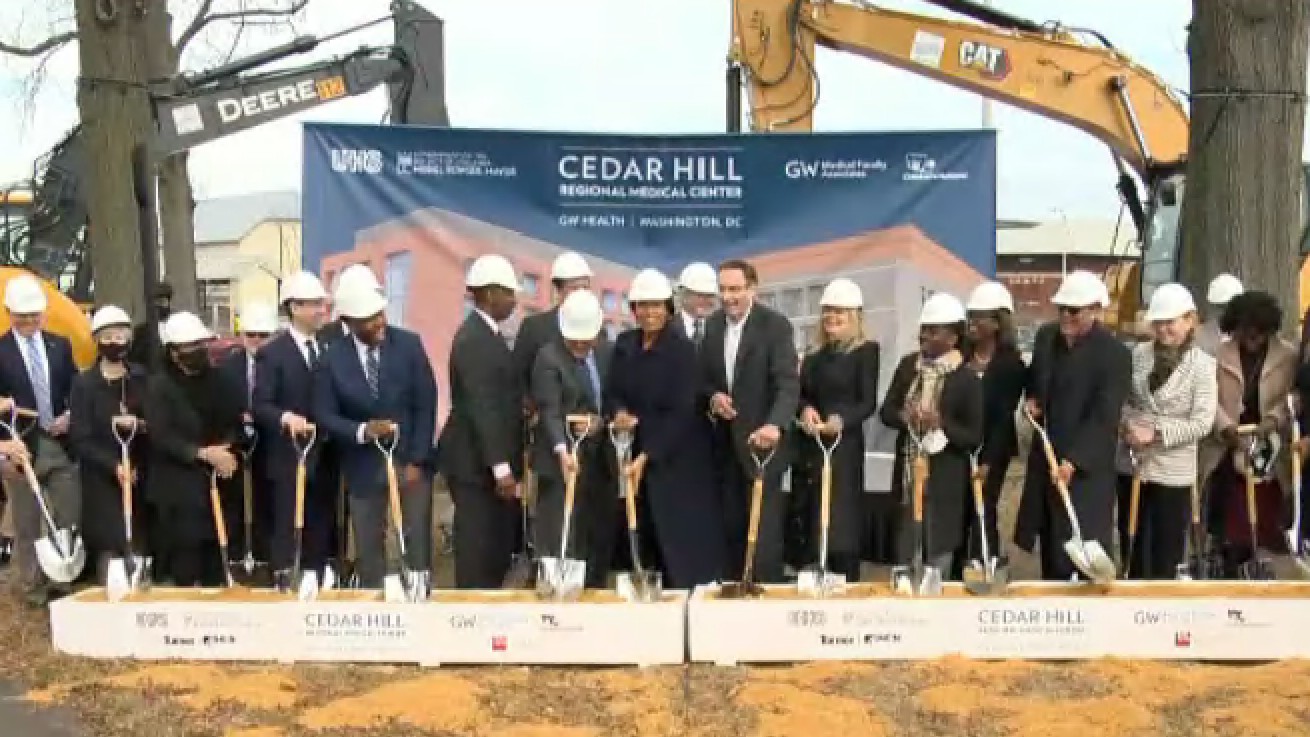 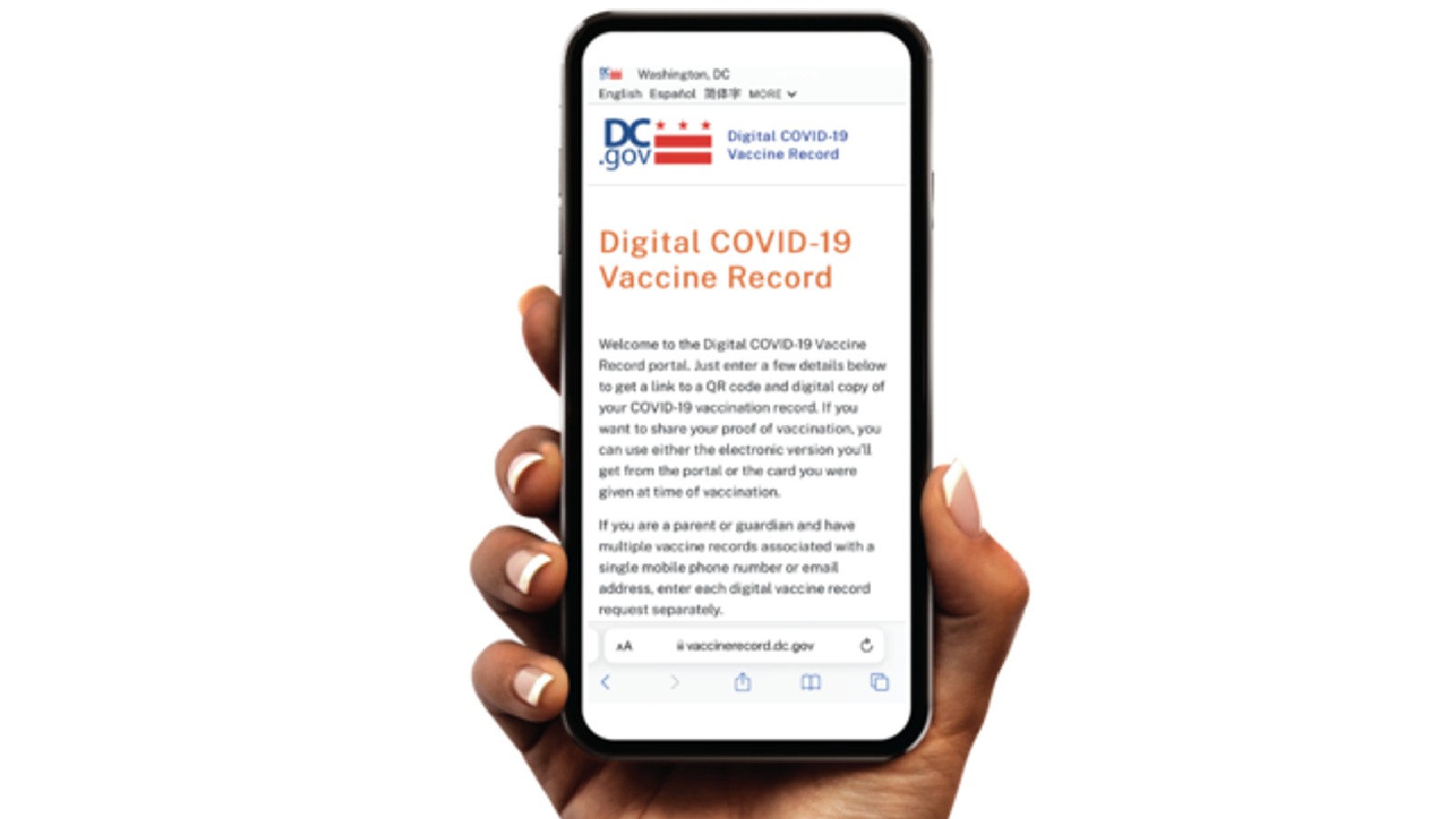 Several sources familiar with the matter told News4 that McFadden’s resignation came as a surprise to Mayor Muriel Bowser’s office.

The mayor did not immediately comment on the resignation, which comes days after Bowser launched another anti-crime initiative.

McFadden was appointed in October 2017 and has spent 20 years “advocating for disadvantaged youth and reducing criminal elements in targeted communities,” his bio says.