D.C. officials broke ground Thursday on a new hospital set to open in Ward 8 — the first hospital to be built in the District in over 20 years.

“This is the start of a new chapter for health care in Washington, D.C., especially for our neighborhoods east of the river,” Bowser said. “And I hope the message we’re sending is loud and clear: while D.C. government is rightfully getting out of the business of running a hospital, we are fully present at St. Elizabeths East and fully committed to all the Washingtonians who will come to the Cedar Hill Regional Medical Center GW Health to get world-class care.”

“I am extremely proud that today we break ground on the next premier hospital in the District of Columbia," Bowser said.

Cedar Hill is planned, in part, to help alleviate health care inequities in wards 7 and 8. The full-service facility will have 136 beds, clinics and community space. It will be staffed by physicians and practitioners from George Washington University Medical Faculty Associates, the George Washington University School of Medicine and Health Sciences, and Children’s National Hospital. 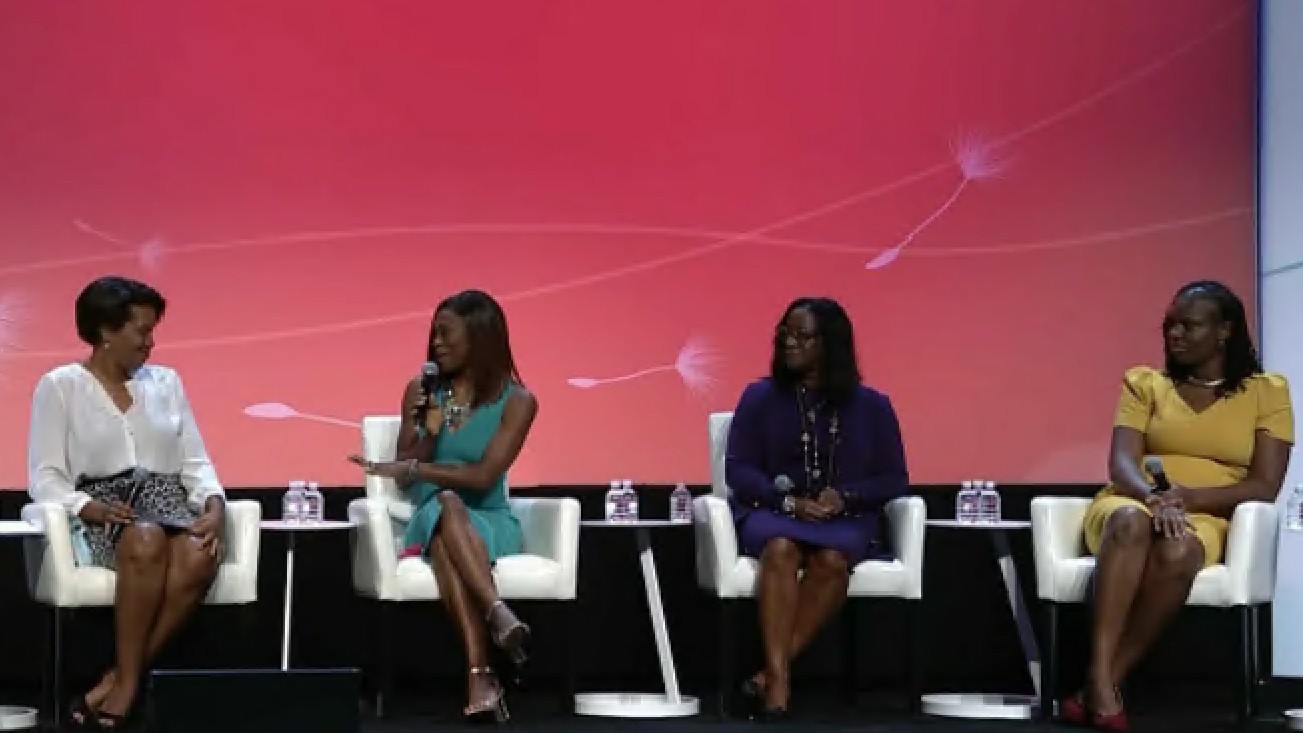 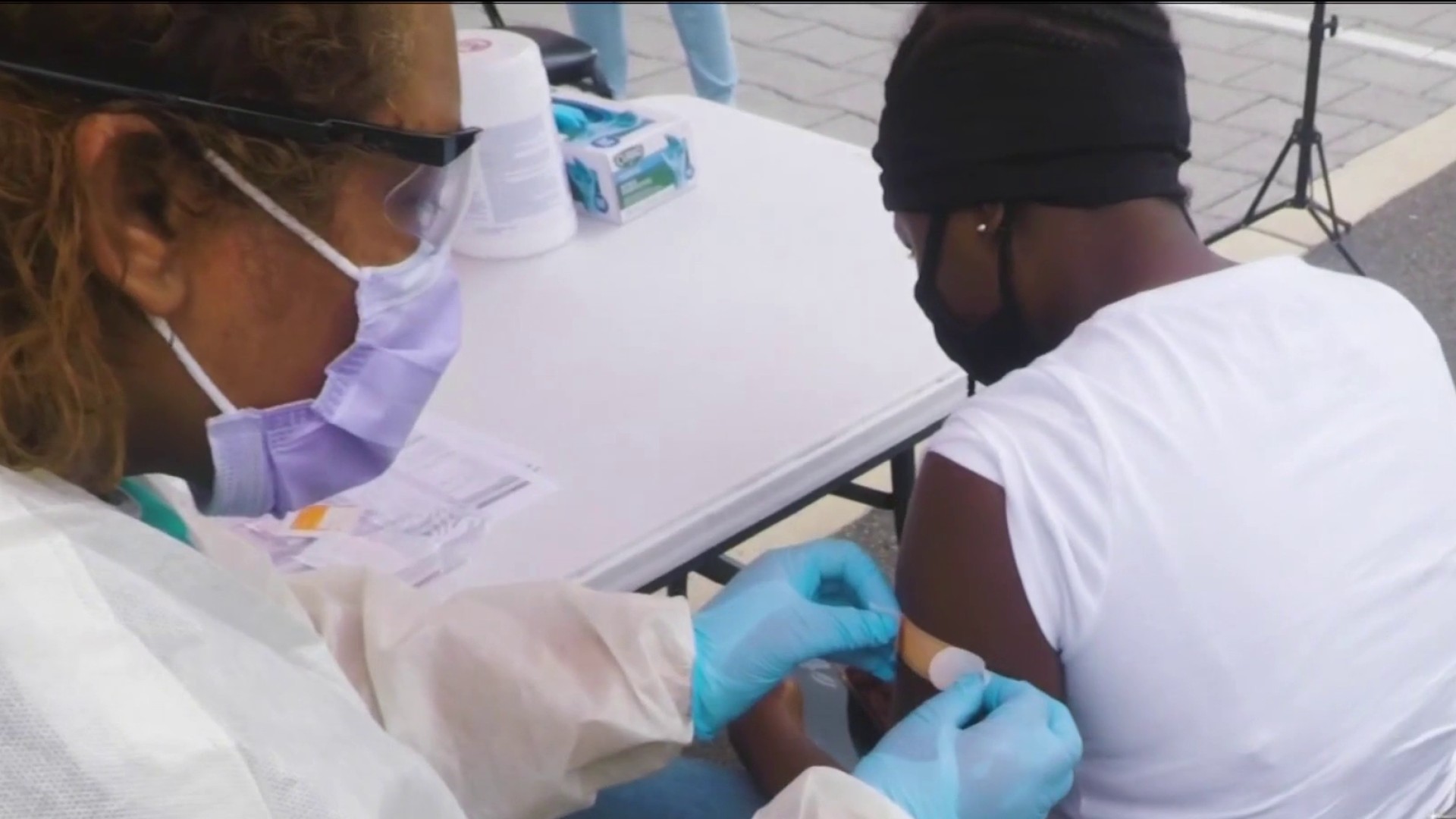 Services at the 365,000 square-foot medical center will include:

While the hospital will bring much-needed services to the area, it won’t have a Level 1 trauma center as many in the community had hoped, given the high level of gun violence. It will be Level 3 trauma center — the lowest level.

“The trauma center will be verified as a Level 3, which will be able to treat approximately 85 to 95% of the traumas that actually occur here in Ward 7 and 8,” she said.

The new hospital will replace United Medical Center after years of problems there. Its maternity ward closed in 2017.

Plans for the hospital are significant, including for maternity patients, Ward 8 ANC Commissioner Salim Adofo said.

“To know that there isn’t a space, especially for young Black and Latina women, to give birth in the city here is really disheartening. Now that this great opportunity is here, people can stay right here in their own neighborhoods,” he said.

The hospital is set to open in December 2024, the mayor’s office said. It will be a teaching facility, helping to train the next generation of health care providers.

Go here to learn more about the District’s plans for the hospital.