Donning a burgundy tie and a Redskins lapel pin, Rivera spoke to members of the press Thursday afternoon

The Washington Redskins' new head coach Ron Rivera said Thursday that he wants to bring a player-centered culture to the team — and a Super Bowl back to Washington.

"My responsibility is to get the most out of the players, to work with them, teach them, mentor them," Rivera told reporters. If I have to do it one by one, I most certainly will do it. I've done it in the past and I'll do it again."

The struggling Redskins have shaken up their leadership recently, parting ways with former head coach Jay Gruden in October and team president Bruce Allen on Monday, a day after the team ended their season with a loss and a 3-13 record. 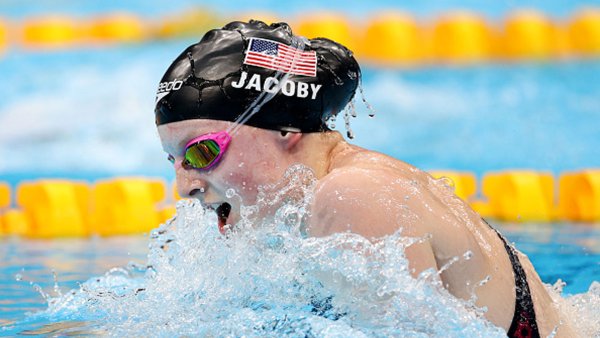 The team announced early Wednesday that they were bringing on Rivera, who was most recently coach of the Carolina Panthers. Rivera lead that team to three straight divisional titles and an appearance in Super Bowl 50, the Redskins noted.

The team introduced Rivera during a press conference Thursday, during which Rivera said he wants to see the Redskins win a Super Bowl again.

"My main goal is to build a consistent winner and to win a Super Bowl. OK, I know somebody says, 'You shouldn't say that.' Well, I'm going to say it, because again, I'm going to put it out there," Rivera said. "These guys, you know — the thing about it is, you can't be afraid to put yourself out there, OK? And whether you do or you don't, we'll see."

Redskins owner Dan Snyder in a press release Wednesday that it was clear to him Rivera is the right person to bring winning football back to D.C. "He is widely respected around the league as a man of great integrity and has proven to be one of the finest coaches in the country," Snyder said.

On Thursday morning, the team announced they also have another addition to their coaching staff: Jack Del Rio was hired as the team's defensive coordinator.

"We have a lot of work to do," Del Rio said on Twitter. "Can't wait to get started."