The Washington Redskins have fired head coach Jay Gruden after an 0-5 start to the season, the team has confirmed.

Team owner Dan Snyder and team president Bruce Allen "relieved Head Coach Jay Gruden" of his duties early Monday, according to a statement from the team.

"Through the first five games of the 2019 season, the team has clearly not performed up to expectations, and we all share in that responsibility," the Redskins' statement said in part. "Moving forward we are committed to doing all that we can collectively as an organization to turn things around and give our Redskins fans and alumni a team they can be proud of in 2019 and beyond." 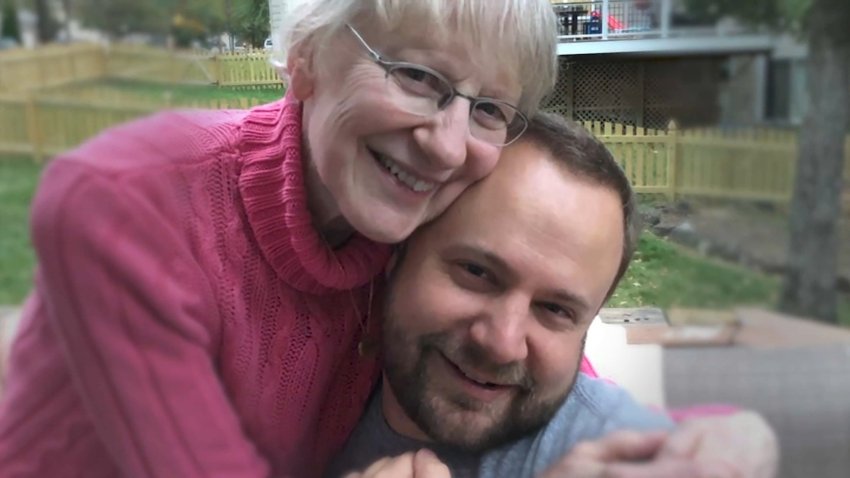 "It’s important to have a seasoned veteran like Bill Callahan on your staff," Allen said.

Callahan came to the team as offensive line coach in 2015 and was named assistant head coach in 2017. He has previous head coaching experience in the NFL with the Oakland Raiders. He led the team to the Super Bowl in 2002.

Callahan took questions from the media Monday afternoon. Asked about the quarterback situation, he said he is not considering rookie first-round draft pick Dwayne Haskins is not being considered for the starting role at this time, but a decision between game one starter Case Keenum and Sunday's starter, Colt McCoy, hasn't been made.

Gruden won 35 games in just under six years as the Redskins' head coach. He only had two winning seasons and never won a playoff game.

NBC Sports Washington's J.P. Finlay observes that the team has been plagued by player injuries over recent seasons, making it hard to get a read on Gruden's coaching. "This year, however, nothing has gone right for the head coach and injuries aren't the main culprit," Finlay writes. "The team got out to a 17-0 lead in Philadelphia in Week 1 and ended up getting outscored 32-10 the rest of the game for an ugly loss. Then there were two blowout home losses, first to the Cowboys then on Monday Night Football against the Bears."

The Redskins are set to hold a press conference early Monday afternoon.