Officials in Virginia and in Montgomery County, Maryland, say they are removing alcohol made in Russia from their state- and county-run liquor stores amid the Russian invasion of Ukraine.

"Russian-themed brands not produced in Russia like Stolichnaya and Smirnoff will not be removed," they said.

In a statement to NBC Washington, the Virginia ABC said their stores were in the process of removing those products from their shelves, and most may have already removed them by Sunday's noon opening.

“We need to take strong action in support of Ukraine,” Lucas said on Twitter. 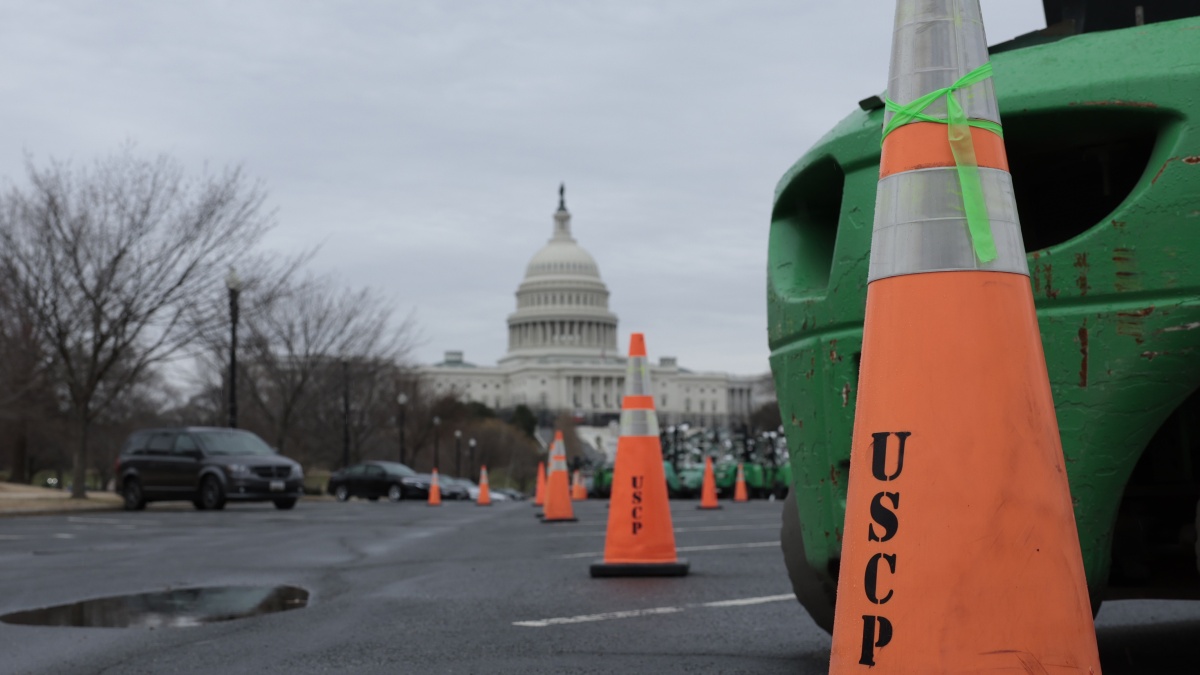 Fencing Returns Around US Capitol; State of the Union Road Closures Start Tuesday 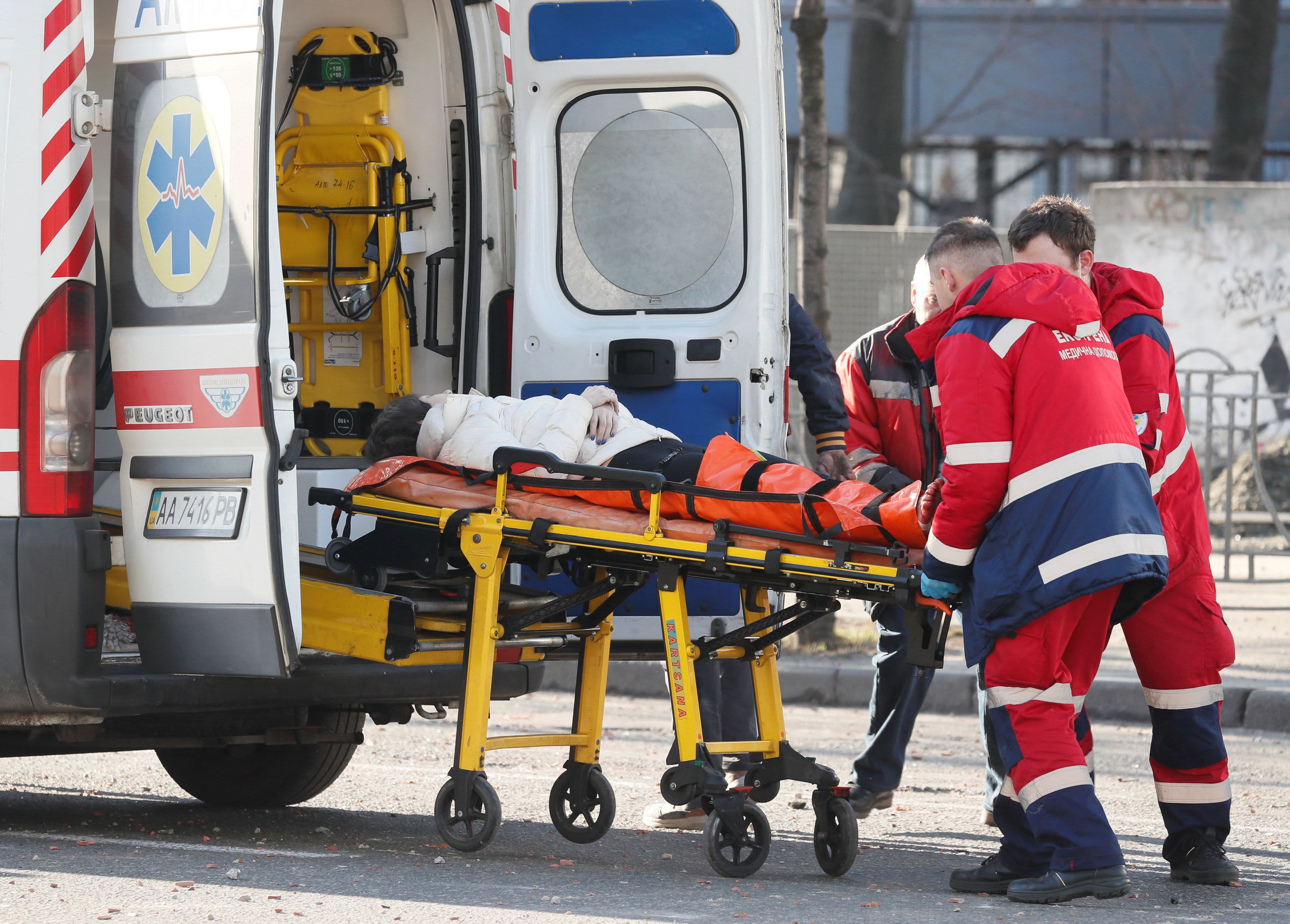 Ukraine Hospitals Could Run Out of Oxygen Supplies in 24 Hours as War Disrupts Health Services, WHO Says 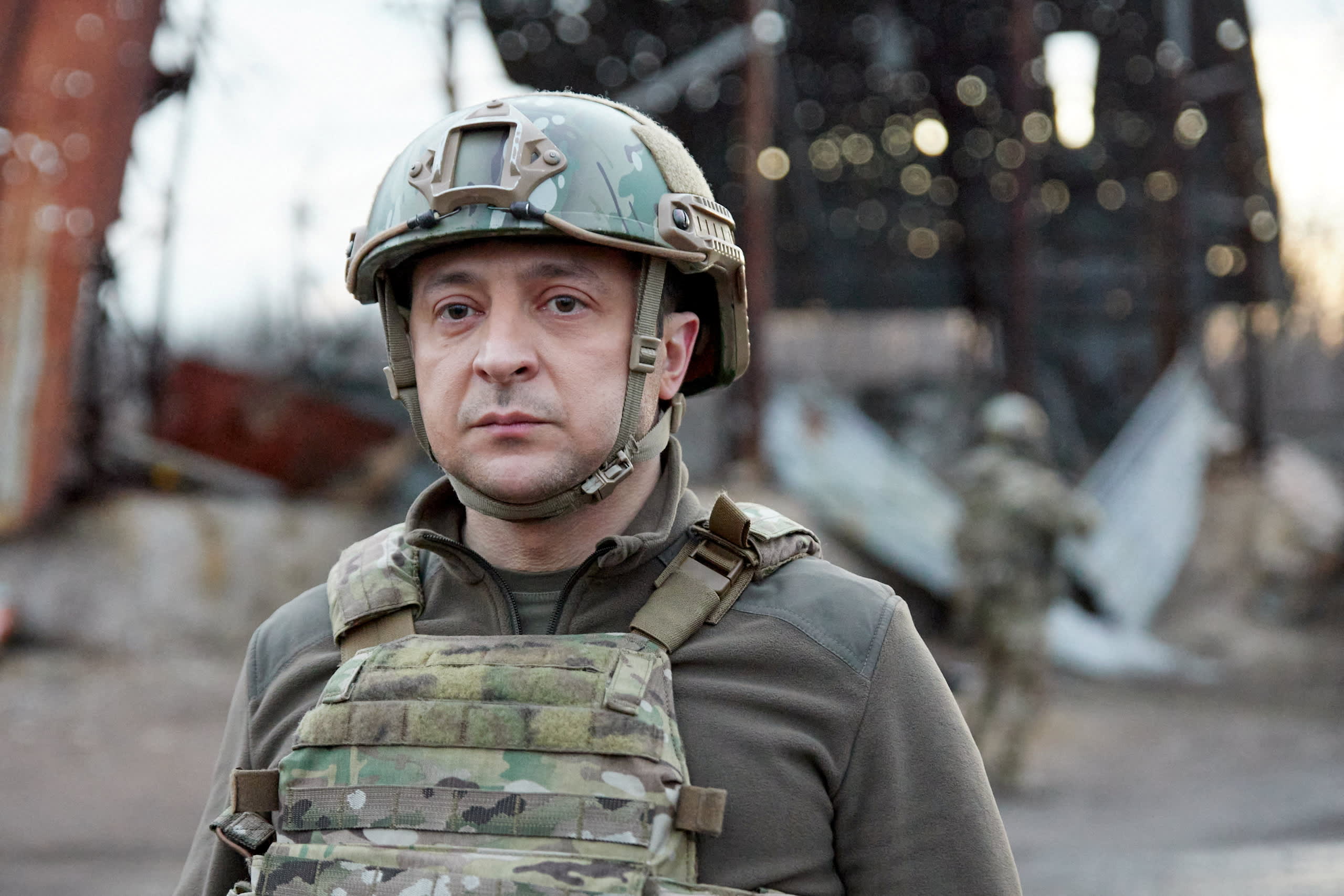 In Montgomery County, Maryland, all products produced in Russia have been removed from the county’s Alcohol Beverage Services (ABS) stores "in solidarity with the people of Ukraine," County Executive Marc Elrich said Sunday.

Vodkas not made in Russia, such as Absolut, Grey Goose, Ketel One, Smirnoff and Svedka, are still available at those stores.

"ABS wholesale customers and licensees make their own decisions about the availability of Russian-made products; however, they will no longer be able to order these products from ABS until further notice," Elrich said in a statement.