Fencing Returns Around US Capitol; State of the Union Road Closures Start Tuesday

Inner perimeter fencing around the U.S. Capitol was installed Sunday ahead of Tuesday’s State of the Union address and concerns about potential demonstrations or trucker convoys snarling traffic.

U.S. Capitol Police Chief Tom Manger released a statement saying in part, "In light of the upcoming State of the Union Address, and the possibility of demonstrations in the next couple of weeks, we have been working closely with our federal, state and local law enforcement partners on a security plan to prevent any disruption to the important work of Congress."

Manger said a plan has been approved to put up the inner-perimeter fence around the Capitol building out of "an abundance of caution, and in conjunction with the United States Secret Service."

Manger said he also asked for support from outside law enforcement agencies as well as the National Guard to help with security precautions.

The Pentagon had already approved the deployment of 700 unarmed National Guard troops to be used to assist with traffic control during potential demonstrations.

D.C. Police Chief Robert Contee has said his department is closely monitoring shifting information and would be devoting additional policing in a rolling state of heightened alert over the next few weeks.

Several streets around the Capitol were closed Sunday as the fencing was installed, but they reopened later in the day. 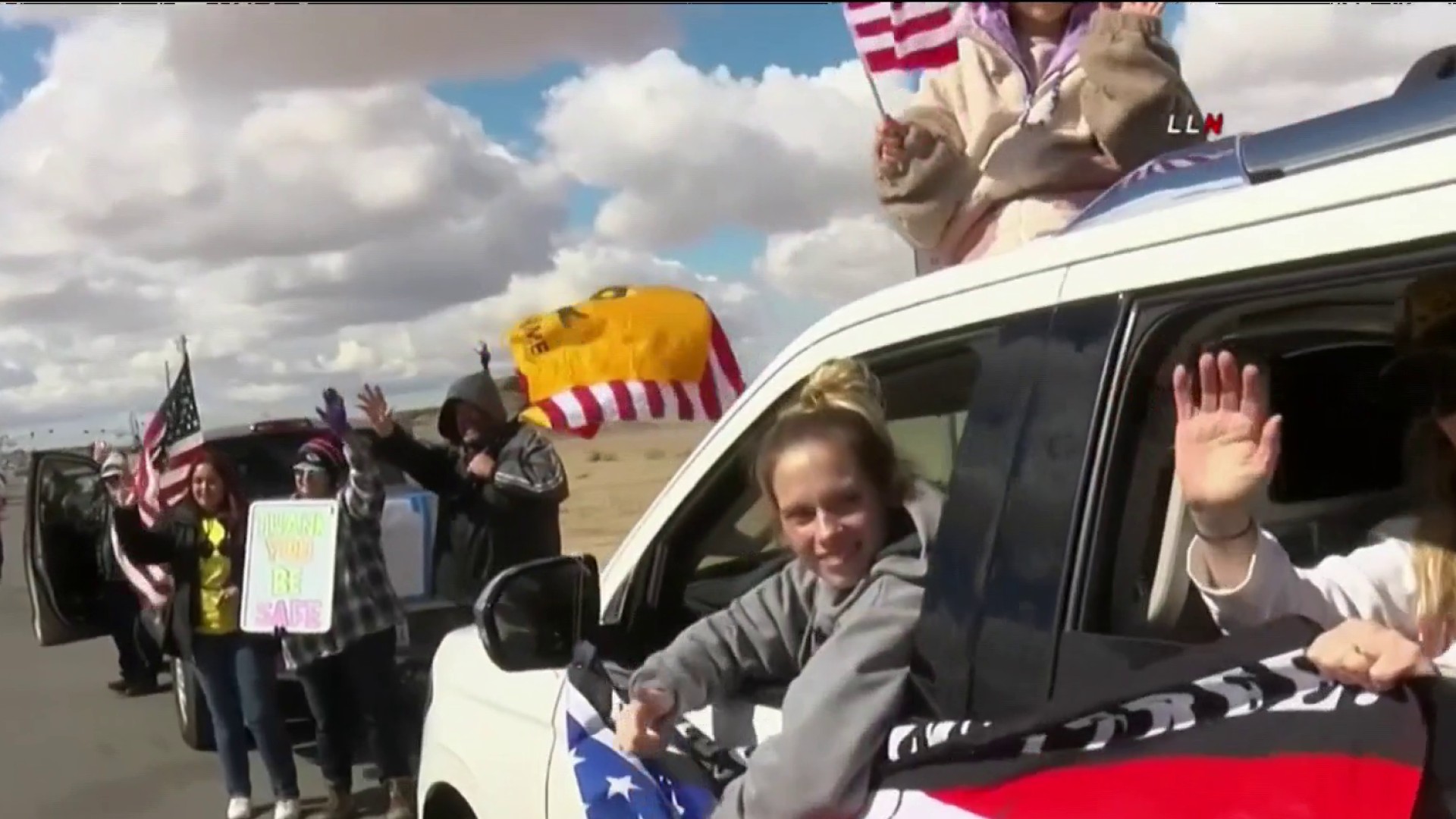 State of the Union Feb 25

DC, Federal Authorities Prep Ahead of State of the Union, Truckers' Convoy 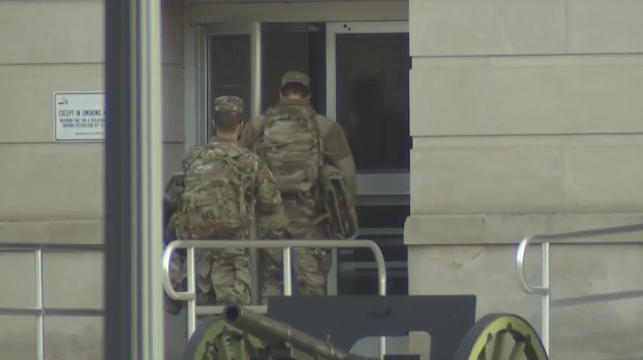 700 National Guard Members Activated Ahead of State of the Union, Possible Protests

Law enforcement agencies have been preparing for trucker convoys that are planning protests against pandemic restrictions beginning this week.

Modeled after recent trucker protests in Canada, separate truck convoys have been planned through online forums. Many have different starting points, departure dates and routes, though some are scheduled to arrive in time for Tuesday's State of the Union address. Others may arrive afterward.

Fencing May Be a Familiar Sight for Many

Fencing was installed around the U.S. Capitol for months after the insurrection Jan. 6, 2021. The fence had been a stark symbol of the fear many in the Capitol felt that day after a mob pushed its way past overwhelmed police officers, broke through windows and doors and ransacked the Capitol as Congress was voting to certify Joe Biden’s electoral win.

The U.S. Capitol Police Board had approved a plan to briefly reinstall the fence for a rally in September that was organized to support people who remained jailed in connection with the insurrection. Law enforcement officers and members of the media vastly outnumbered the protesters, and only a few incidents were reported.

Road Closures Planned for State of the Union

The following streets will be closed to traffic beginning at 5:30 p.m. Tuesday:

The following streets will be closed to traffic beginning at 7 p.m. Tuesday:

This is a developing story. Stay with News4 and NBC Washington for more.