Many families will soon be able to send their children back to school for at least a couple of days a week as Virginia sees dramatic improvements to its COVID-19 vaccine rollout.

While the state was one of the slowest in terms of vaccinations just a few weeks ago, it’s now averaging 40,000 shots per day, and teachers are among those getting the vaccine. 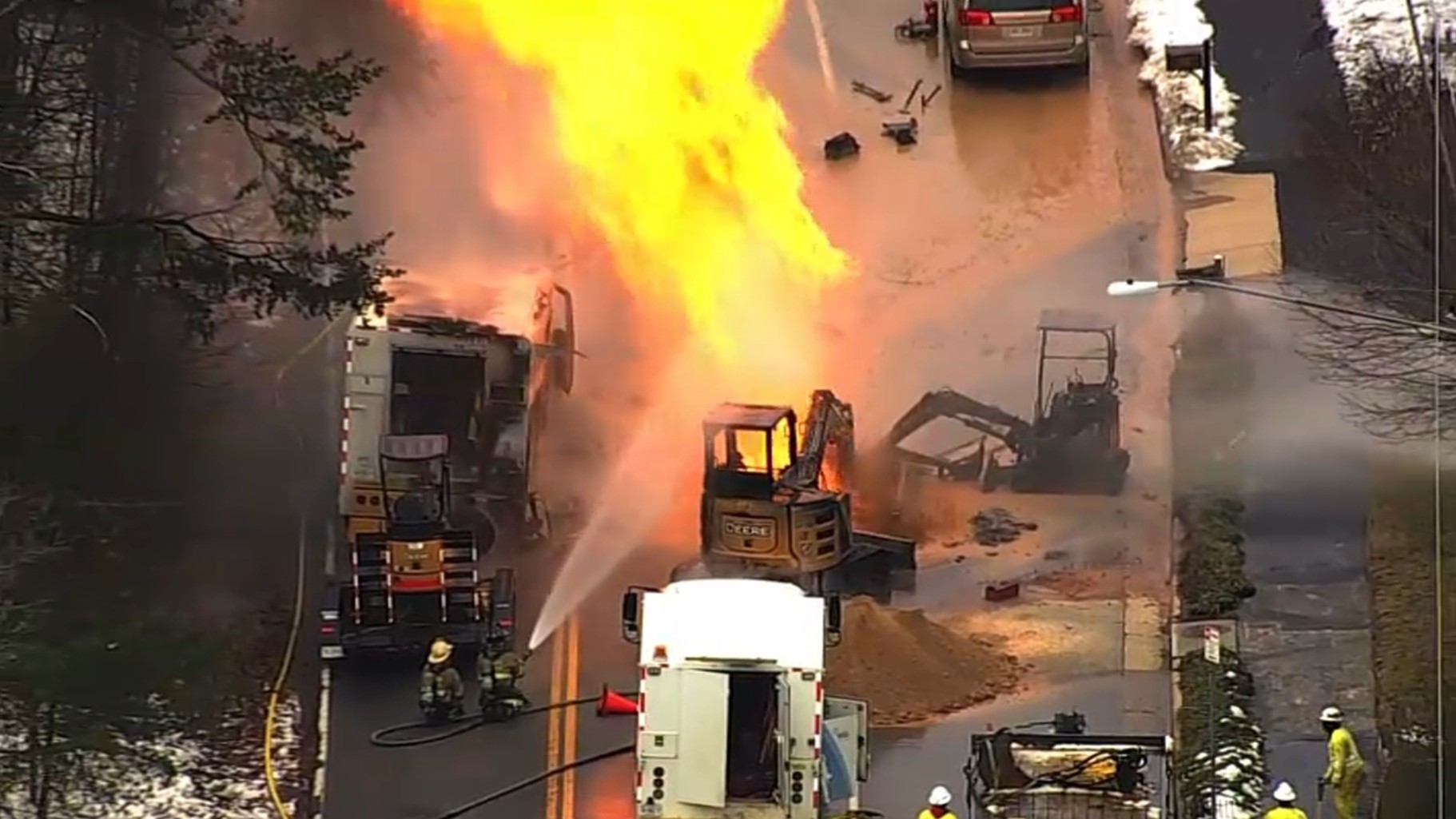 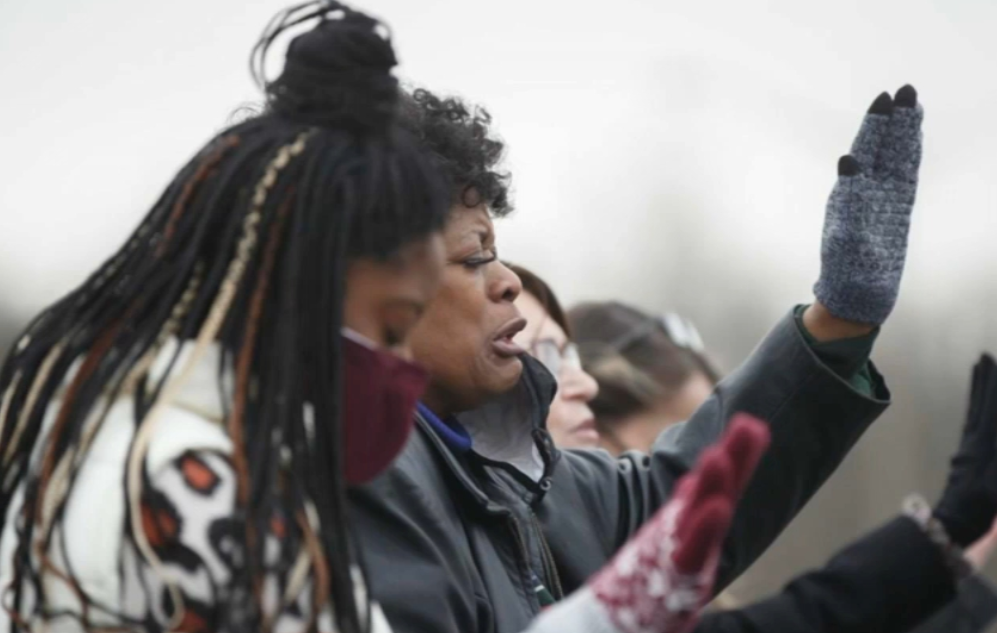 The news that both counties will transition back to hybrid learning comes just a week after parent frustrations erupted during Loudoun's school board meeting.

One parent, Brandon Michon, had yelled, "Figure it out or get off the podium!" during the meeting.

“Like so many other families, we're just pivoting and adjusting and the desire to send children back to school is because we really believe the education there is integral for both their mental side and their development,” Michon said.

Kim Putens, the mother of a high school junior in Fairfax County, said she's cautiously optimistic the plan will hold.

"I want to be overjoyed right now, but I've watched the nonsense of the Fairfax County School Board over the last seven, eight, nine months and it's ironic that they were considering this on Groundhog's Day, because that’s exactly how it feels like," Putens said. "It’s just we keep doing the same thing over and over again."

School staffing remains a concern. However, a majority of staff in both counties have received at least their first vaccine dose.

Vaccinations are ramping up for the rest of Virginians too, many people anxiously waiting.

While the state is partnering with CVS to provide shots at 28 locations, not a single one is in Northern Virginia. Neither CVS nor the Department of Health have explained why.

For now, residents will have to rely on mom and pop pharmacies and local health departments for vaccinations.

"I would say almost every phone call is about the vaccine,” Nicole Cornish, of Preston’s Pharmacy, said.

Cornish said the pharmacy in Arlington will start receiving vaccines in a few weeks.

News4 parents reflect on the school year for their children and feel hopeful for the future.

Over in Alexandria, another independent pharmacy is currently shuffling patients in and out, giving about 200 vaccines each day.

“For us now to provide for the community, it’s just something that we can't put into words," Nahu Dimitri, of Vandorn Pharmacy, said.

If Virginia is going to maintain its pace of 40,000 shots each day, it's going to need a lot more vaccines, and quickly. The Commonwealth is receiving about 100,000 doses each week. Soon state officials expect that to increase to 120,000 a week.