Due to coronavirus restrictions, the leaders of the faith-based organization FailSafe-ERA in Northern Virginia can no longer enter the jail where they and volunteers used to offer weekly programs. But they won't let that interfere with their mission

Late January, people gathered for a prayer vigil outside the Rappahannock Regional Jail for offenders locked in their cells during a COVID-19 outbreak. The powerful display was organized by a local prison ministry group, FailSafe-ERA.

As volunteer groups that work with prisoners face enormous challenges, blocked from entering facilities due to COVID-19 restrictions, FailSafe-ERA is a Northern Virginia prison ministry promising to redouble its efforts, motivated by the death of the founder’s own son who was waiting for his chance to leave jail. 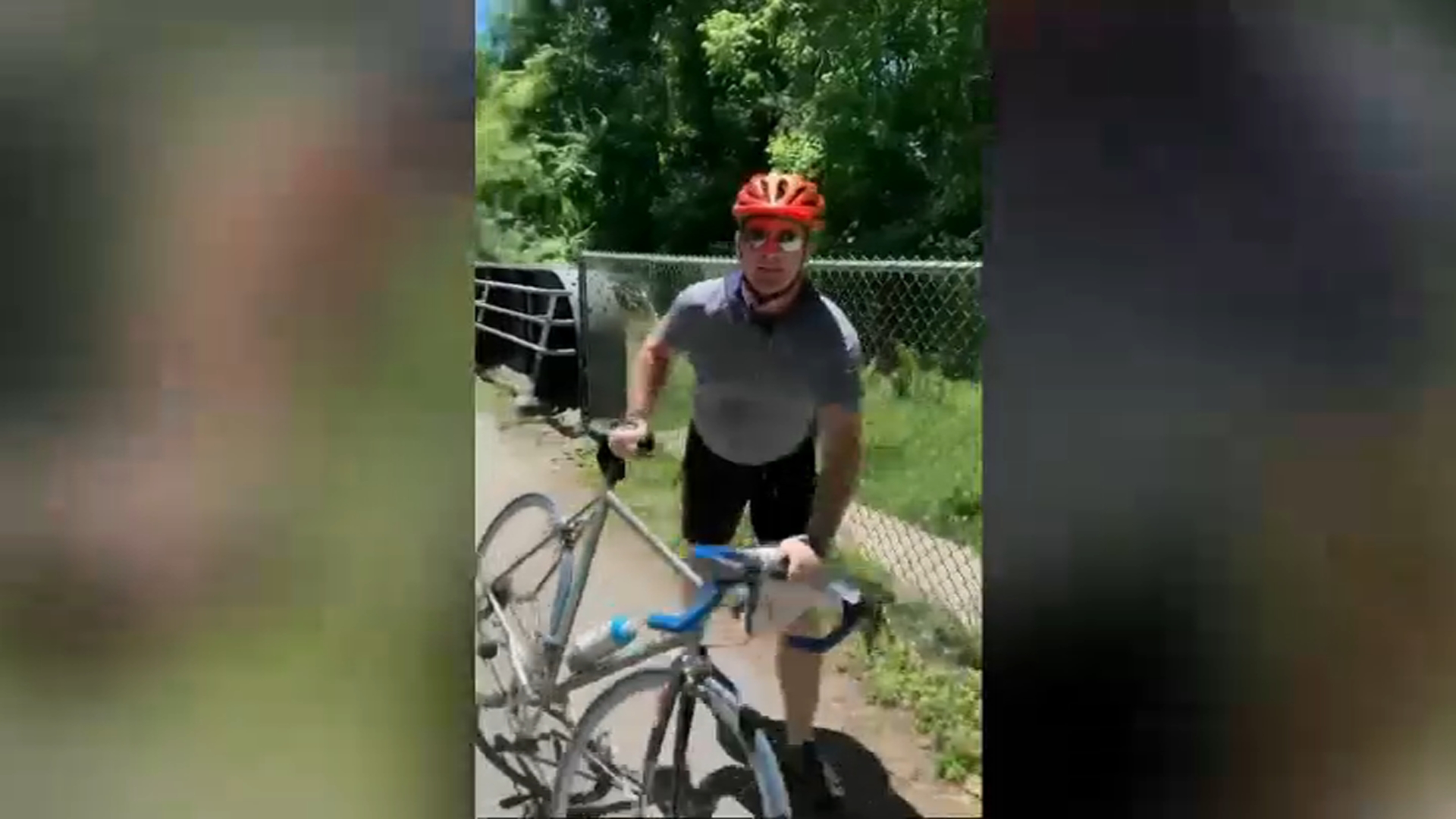 Prisoners Have Been Excluded From COVID Vaccine Plans, and Health Experts Are Sounding the Alarm

“You know what, if we can’t get inside the jail and walk those hallways we can walk in the parking lot,” Pastor Phyllis Brantley said.

She and others prayed for an end to the coronavirus outbreak inside the facility.

“It’s hard, they are scared, their family members are scared,” Juanita Shanks, the ministry’s founder, said.

Brantley and Shanks lead the faith-based organization. Due to coronavirus restrictions, they can no longer enter the jail where they and volunteers used to offer weekly programs.

Much of their effort is focused on helping offenders prepare for their release.

“Once they exit the jail, which is the biggest part of our mission, is where we provide employment opportunities, access to housing,” Shanks said.

But there is one offender they can no longer help. Shanks’ own son, “Q” Melchior, was awaiting trial on a drug charge when just two days before his court date, she got a call that he’d suffered an aneurysm.

When he died on Jan. 21, Shanks also learned he was positive for COVID-19.

“One of the things my son said to me is, ‘Don’t stop fighting mom.’ I’m going to fight as hard as I can,” Shanks said.

In a letter, one prisoner wrote, “Please continue in your efforts to speak for those who cannot be heard from behind the walls."

The words of Shanks' son, along with those in letters from prisoners, motivate Shanks and Brantley to redouble their efforts during the pandemic.

The pair have even set up a task-force focused on criminal justice reform, with the hope of keeping people from ending up behind bars in the first place.