Nearly 30 years after two women were raped near a Metro station in Northern Virginia, a suspect has been charged. A dropped baseball cap and genetic genealogy helped crack the case, Arlington County Police say.

Michael F. Thomson, 63, was arrested Tuesday at his home in Montross, Virginia, after the attacks near the East Falls Church Metro station in 1991. He was charged with rape, forcible sodomy, abduction and use of a firearm in two cases. Additional charges are expected.

Thomson's lawyer did not immediately respond to an inquiry.

At night in January and then February 1991, a man with a gun approached women near the East Falls Church Metro station, forced them into secluded areas and raped them. In a third case, a man held a gun to a woman’s head, ordered her to take off her clothes and then left.

That December, a man with a gun approached a woman near the station. She screamed, and he ran and then drove away. But he dropped a baseball cap, police say.

DNA collected from the cap was later linked to DNA recovered from the attacks in January and February 1991. The DNA was “resubmitted for additional analysis including phenotyping and genetic genealogy” in 2017, police said. That resulted in additional information that led detectives to Thomson. 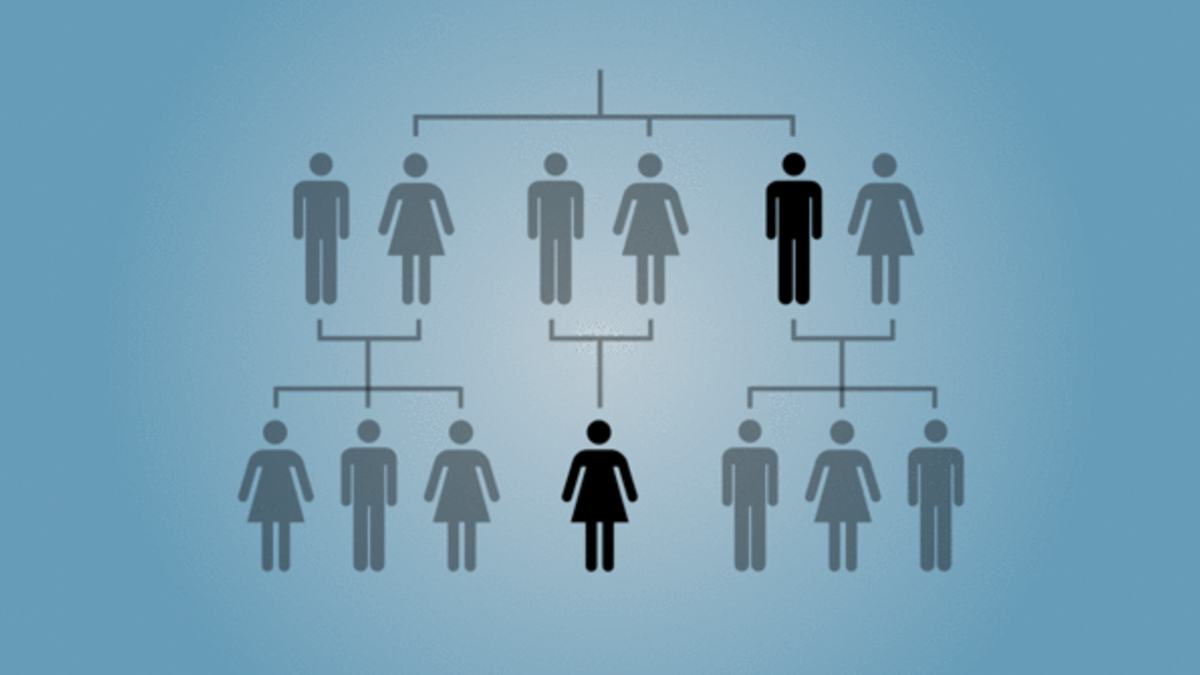 “Forensic evidence combined with thorough investigative efforts linked the suspect to the 1991 incidents,” police said in a statement Wednesday.

Thomson was arrested at his home Tuesday morning “without incident,” police said. He is being held without bond at the Arlington County jail.