The mother of a man who was shot by D.C. police after he barricaded himself for hours inside his home in Northeast last Tuesday admits to News4 that he shot a relative with a BB gun, but questions the police response and retelling of events.

Executive Assistant Chief of Police Ashan Benedict said officers responded to the unit block of McDonald Street NE at about noon for an aggravated assault after someone was shot with a weapon described as a black BB gun with an orange tip.

Jaron Wimbish, 25, barricaded himself in his home until police entered and shot him at about 5 p.m. He was in critical condition. 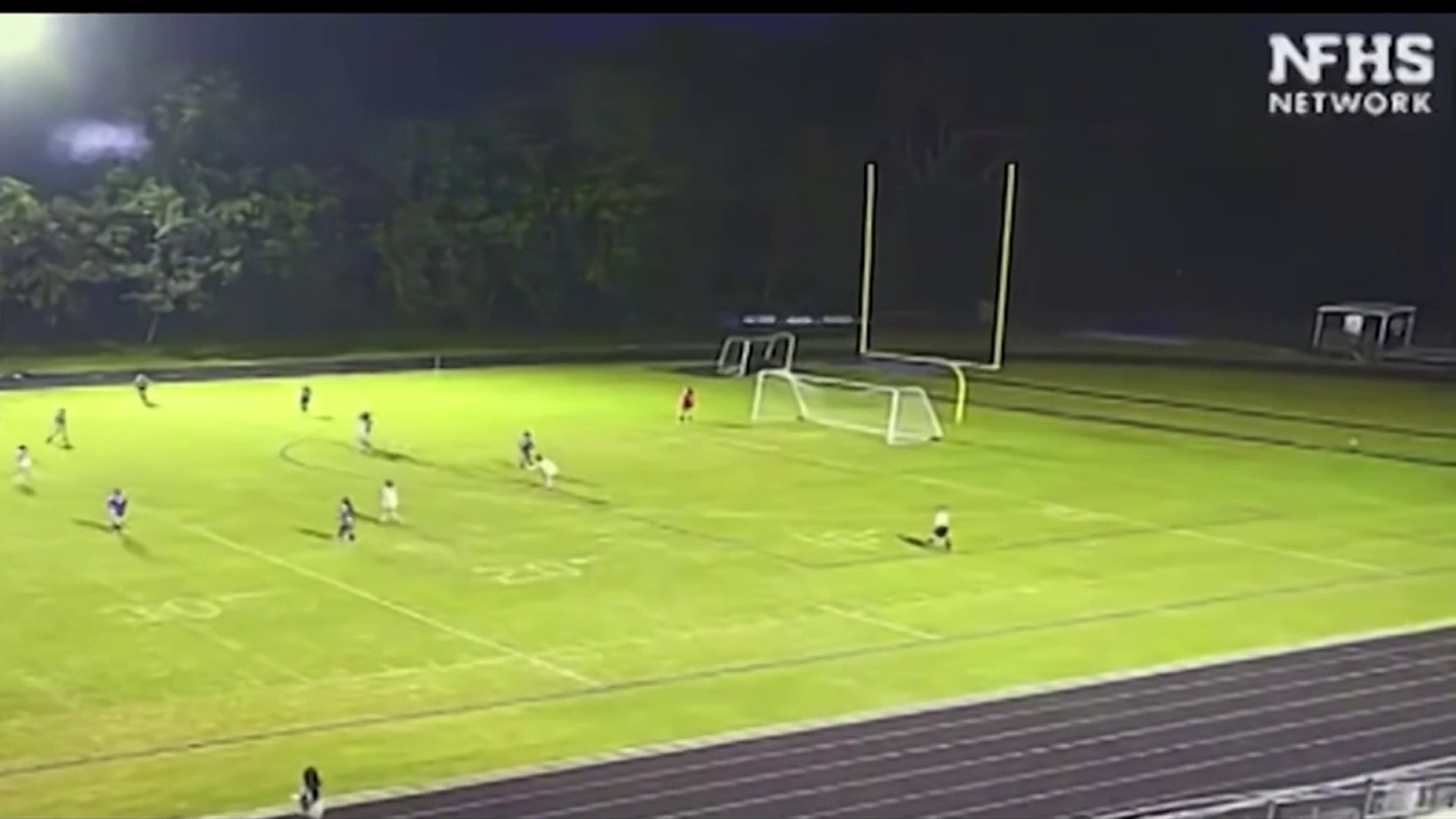 “It’s horrible because I haven’t been able to speak with him,” Denise Calloway, Wimbish’s mother, said. “I need to know exactly what’s going on with my child.”

Calloway said she called for mental health experts to come to her house after her son shot a relative with a BB gun. Both the team and police responded.

Benedict said in a press conference that Wimbish had been holding a large machete when police arrived, and then produced a firearm that wasn’t consistent with the weapon described earlier.

“It was not a machete,” Calloway said. “It was a knife, and he was not holding it when the police came.”

Police also said Wimbish went back into the house, walked down to the basement alone and appeared to have mental health issues. They said he had a history of trying to burn down the house.

Officers said they found ignitable fluids on the stairs leading down to the basement, and that at some point they noticed the smell of smoke and fire from the house.

“They say that they went in because they smelled smoke. There was no smoke in my house,” Calloway said.

Police said Wimbish shot at an officer before they returned fire and hit him. His mother said he fired a paintball gun.

Authorities said they recovered a machete, a firearm that did not have an orange tip and several large pellets.

The shooting is being investigated by D.C. police. Wimbish is facing several charges, including assault on a police officer while armed.