The confusion comes after the D.C. Board of Elections sent a mailer with the wrong date for the last primary. Then, at the primary, there were complaints about long lines at polling places

A mailer sent to every registered voter in Washington, D.C., was supposed to help residents cast their ballots. Instead, it sparked confusion.

The D.C. Board of Elections apologized on Thursday after a design flaw confused voters ahead of the general election. As many as 500,000 of the faulty mailers were sent out.

The mailer lets voters confirm or change their mailing address. But if you follow the instructions and tear the card along the perforated line before you mail it back, some of your vital information will not be included.

“This election is too important to fail,” said D.C. Council Member Elissa Silverman. She’s one of several elected officials raising concerns about the latest error by D.C. election officials.

The board is trying its best to serve voters, said Rachel Coll of the elections board.

“We are in unprecedented times and we are trying to keep up, as is rest of country. We are doing our best to get information out,” she said.

She acknowledged the “design flaw” in the mailer.

To work around the flaw, instead of tearing the card on the perforated line as instructed, simply fold it and tape the open edges closed before you mail it. If you have questions, call the Board of Elections, Coll said.

If you receive the flawed mailer and your information is correct, you don’t need to do anything; your ballot will be mailed to you.

If you need to make a change to your name or address, then you do need to fill out the card or call the Board of Elections. Early voting in D.C. begins Oct. 27.

The confusion comes after the board sent an incorrect mailer in February that publicized the wrong date for the last primary. Then, at the primary, there were complaints about long lines at polling places.

In 2014, the board sent out a voter guide with the D.C. flag printed upside-down. 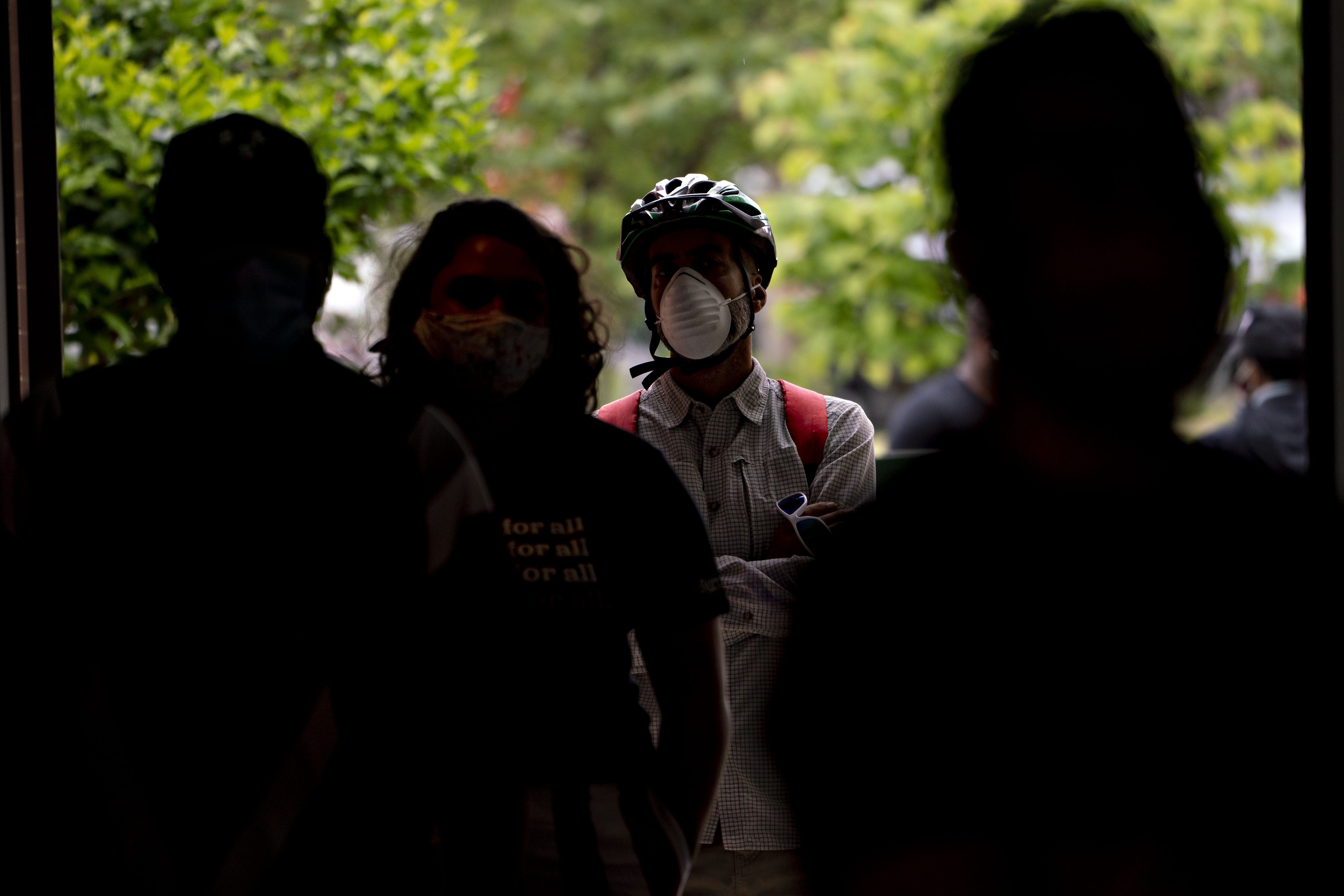 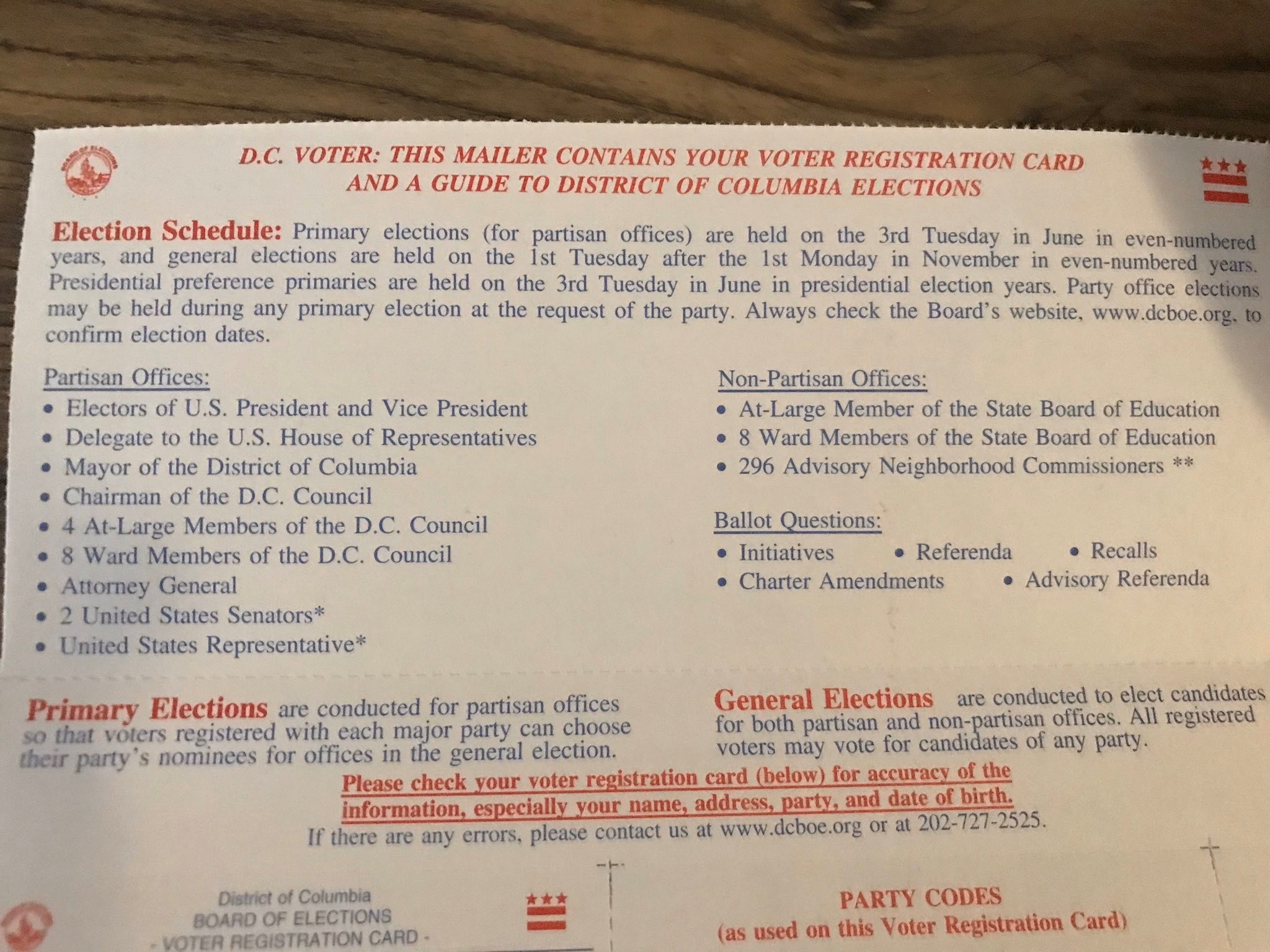 Days ago in Virginia, a nonprofit mailed incorrect voting information to thousands of residents.

Silverman and others in D.C. demanded accountability.

“After the election, we need a change of leadership at the board,” she said.

D.C. will open more than 80 polling locations on Election Day. Voters are warned that’s only half of the normal number, so you should expect long lines.