A Montgomery County councilmember is calling for urgent action to improve safety on a stretch of Georgia Avenue where numerous pedestrians have been injured and even killed.

This is welcome news to the family of a woman killed there two weeks ago, in almost the same spot where her husband was struck and killed five years earlier.

Family members said Robert Grossman and Claire Weissmeyer Grossman did not own a car and depended on public transportation. 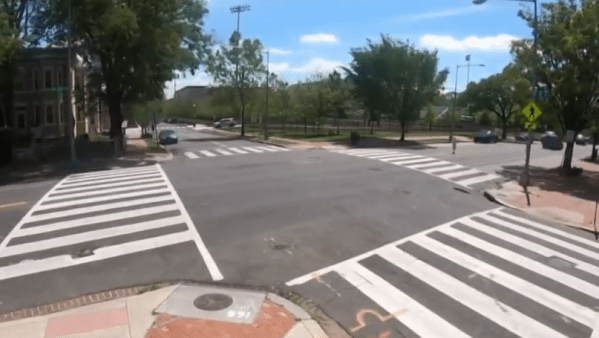 Man Fatally Struck on I-270 After Exiting Car After Crash, Officials Believe

Just after 11 p.m. on April 28, Mrs. Grossman, 63, got off of a bus on Georgia Avenue near Rippling Brook Lane in the Aspen Hill area.

As she tried to cross the six-lane road, she was hit by the driver of a Toyota Camry.

She died of her injuries.

Mrs. Grossman was struck just about two blocks from where her husband was killed in a similar crash in October of 2016.

Councilmember Nancy Navarro, who represents the area where the deaths occurred, said change is desperately needed.

"We know that that particular area of Aspen Hill has been real problematic," Navarro said. "We have worked with the State Highway Administration because it is the state road."

At her urging, the State Highway Administration had already lowered the speed limit in that area.

Navarro would like to see a safety review of that stretch of Georgia Avenue, including whether special pedestrian signals should be installed.

The Grossmans’ daughter, who did not want to appear on camera, told News4 she fully supports plans to make the road safer.