The family of a teenager who went missing in Washington, D.C., more than a year ago has received devastating news.

Brian Ward was last seen getting into a car near his Petworth home in September of 2020. He was 17. 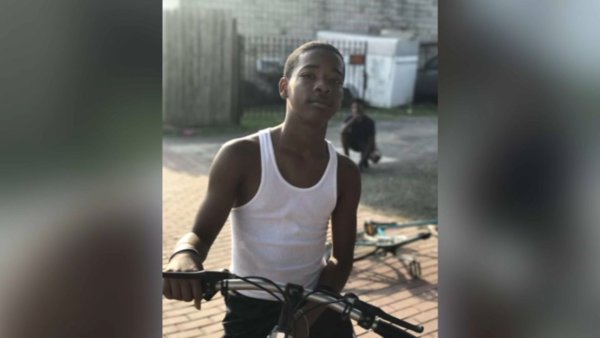 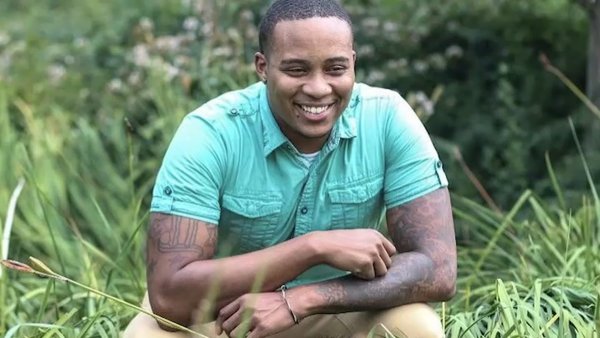 D.C. police said they are waiting for the autopsy results to confirm the identity of the remains.

Brian’s family celebrated his 18th birthday without him in September, wearing shirts saying, “We miss you.”

A D.C. teenager who told his family he was going out with his friends over a year ago hasn’t been seen or heard from since. News4's Aimee Cho spoke with his parents.

The family held out hope that Ward would return home safely, even when they were targeted by scammers demanding ransom.

The Ward family says they are devastated by the news, but they are grateful for those who helped them in the search.