Anyone with information about the cases should call police at (202)727-9099.  A reward of up to $10,000 is being offered for information that leads to an arrest

A D.C. man was arrested Monday and charged with kidnapping while armed in a string of kidnappings that took place in D.C. last month.

Nathan Coleman, 24 of Northwest D.C., is charged in two cases where victims were forced into cars at gunpoint and driven to ATMs so they could withdraw money from their bank accounts. One occurred in Northwest and another in Northeast, police said.

A 14-year-old boy was arrested and charged last week in those kidnapping offenses, three additional kidnappings and an armed robbery, NBC Washington reported.

The victims said were all approached when they were alone at night. 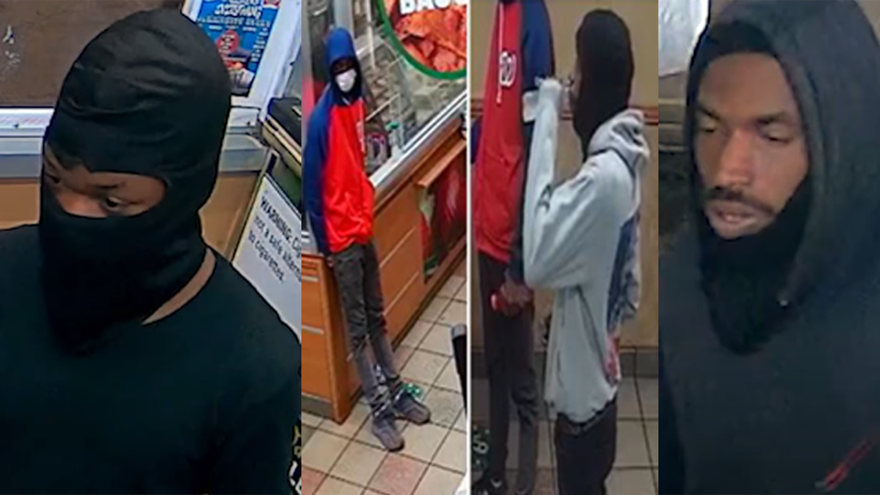 “I thought they might kill me,” one of the victims, whose identity is being concealed for safety, said.

The suspects released the victims after getting money, according to police.

D.C. police initially said they were searching for a group of three or four men. They released photos of the suspects caught on surveillance video entering a gas station and fanning dollar bills.

The six kidnappings occurred at the listed locations between the hours of 10:30 p.m. and 3:45 a.m., according to police: