A healthy, 36-year-old Washington, D.C., resident says he was able to get vaccinated against COVID-19 this week by getting on a pharmacy waitlist used when people fail to show up to their vaccination appointments.

Mark Sussman said he got a vaccine Monday night after simply calling a Safeway pharmacy and asking if they had a waitlist for unused vaccines. Once the doses are thawed, they need to be used within hours.

"I started thinking, ‘Well, I live four blocks from a Safeway. Should I call to see if they need people to come if they have extra vaccines at the end of the day?'" he recalled.

He was told the pharmacy did have a waitlist and he and his wife would be added.

Monday night, he got a call. He was told that if he and his wife could get to the store in the next 10 minutes, they could get the vaccine.

They made it in time, and about six other people also apparently on the waitlist were there. The whole process took minutes.

“I would say I went through shock, relief, then kind of like disbelief at what happened,” Sussman said.

News4 asked various Safeway stores about any waitlists and got various answers. One store said they don’t have a waitlist because they run out of vaccines each night; another said they do have a waitlist, but it’s full, although there may be openings next week. 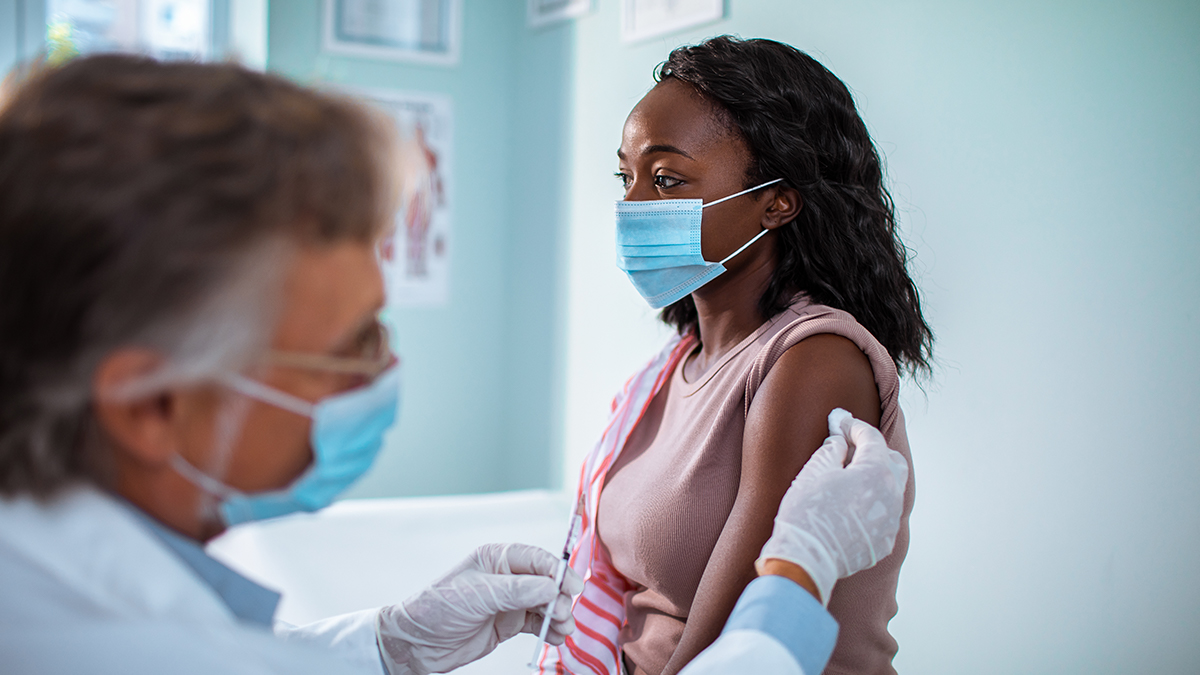 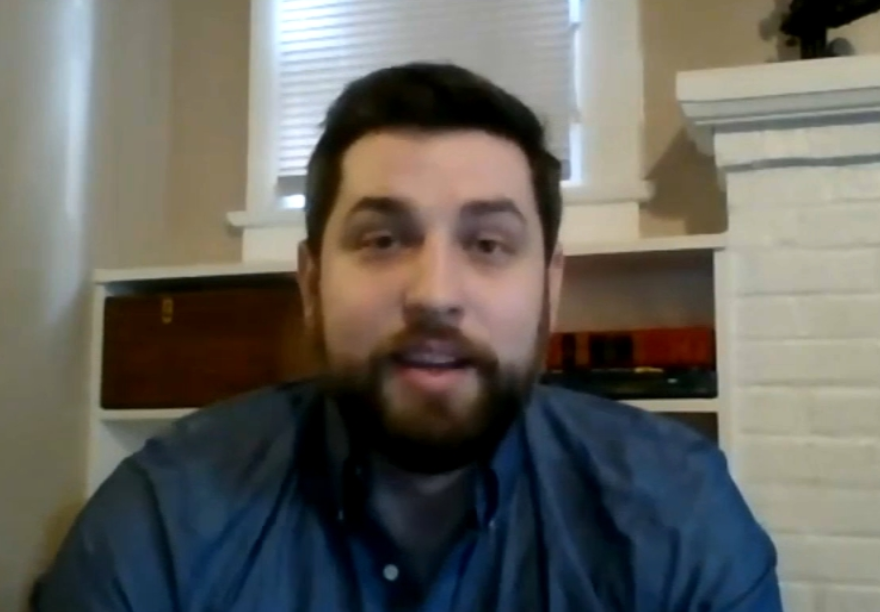 Representative for Safeway declined to answer questions about any waitlists for unused COVID-19 vaccines.

A spokesperson from Giant sent News4 a response on Jan. 6, saying they won't create a waitlist, but will offer extra shots by priority, first to Giant pharmacists and employees, then customers over 65, then customers 18 and older.

"The DC Department of Health has made it clear to Giant that if doses of the Moderna vaccine will expire, they should be administered to anyone willing to take it," Giant's statement read.

Another D.C. man said he and a friend were able to get vaccines last week while on a grocery run to a Giant Food store.

"[A pharmacist] turned to us and was like, ‘Hey, I’ve got two doses of the vaccine and I’m going to have to throw them away if I don’t give them to somebody. We close in 10 minutes. Do you want the Moderna vaccine?'" David Macmillan said.

D.C. Health Director Dr. LaQuandra Nesbitt said Monday that when someone misses an appointment to receive a vaccine, that vaccine dose should be given to someone else to reduce waste.

“If there are people available at the end of the day to be vaccinated, then you should vaccinate them,” she said.

“Do not call the pharmacy directly. Go to the website,” Nesbitt said Monday.

The health department did not immediately respond to an inquiry about vaccine waitlists.

D.C. is currently in Phase 1A of vaccinations, with shots available for health care workers in settings including hospitals, long-term care facilities and pharmacies. Phase 1B is next and will include residents age 65 and older, teachers and several categories of essential workers.

In the meantime, Sussman is set to receive his second dose in a few weeks. He said he was grateful to receive a vaccine that would have gone to waste.

“We need to be able to save as many doses as possible,” he said.

Here's the full statement from Giant:

The DC Department of Health has made it clear to Giant that if doses of the Moderna vaccine will expire, they should be administered to anyone willing to take it. The Moderna vaccine is viable for six hours after the first dose of the 10-dose vial is given. The Moderna vaccine is valuable and lifesaving, and we are happy to not waste it by giving doses to our associates and customers should a healthcare worker not show up for their appointment. If a healthcare worker doesn’t show up for his or her appointment, instead of wasting the vaccine the Giant pharmacist will then offer to provide the vaccine to the following individuals. First the vaccine will be offered to Giant pharmacists and store employees. The vaccine will then be offered to individual customers that are the age of 65-or-older. Finally the vaccine will be offered to any customer who is over the age of 18. At Giant we wish to never waste any vaccine and the D.C. Department of Health strongly supports that initiative. Giant does not have a waitlist, and is not accepting requests for vaccines that become available, but should a healthcare worker not show up, the Giant pharmacist will follow the procedure noted above so no vaccine goes to waste.