Giant said the D.C. Department of Health makes it clear: If there are extra doses that will expire, they should be given to anyone who will take them

David MacMillan is not a first responder or health care worker. So he was surprised when a pharmacist at a Giant Food in Washington, D.C. asked him and his friend if they wanted to get the Moderna vaccine.

He posted to TikTok about his experience at the supermarket chain's location in Northeast D.C. on Friday.

“She turned to us and was like, ‘Hey, I’ve got two doses of the vaccine and I’m going to have to throw them away if I don’t give them to somebody. We close in 10 minutes. Do you want the Moderna vaccine?” he said in the video.

The law school student said he posted the video of him getting the injection to help spread facts about the vaccine, ease concerns and dispel myths and rumors.

“It’s important that, when there’s so much misinformation swirling, that people are able to see that this is a good thing, this is a positive thing. We should be excited about being able to deal with the pandemic,” MacMillan said.

MacMillan said he had a mild reaction to the vaccine — a headache — but overall feels great. He said the CDC is checking with him every day by text to monitor any symptoms.

Giant issued a statement backing the pharmacist’s actions, explaining that the health care workers scheduled to get the doses didn’t show. Giant said the D.C. Department of Health makes it clear: If there are extra doses that will expire, they should be given to anyone who will take them.

“The Moderna vaccine is valuable and lifesaving, and we are happy to have not wasted it and given this couple each a dose,” Giant said in a statement. 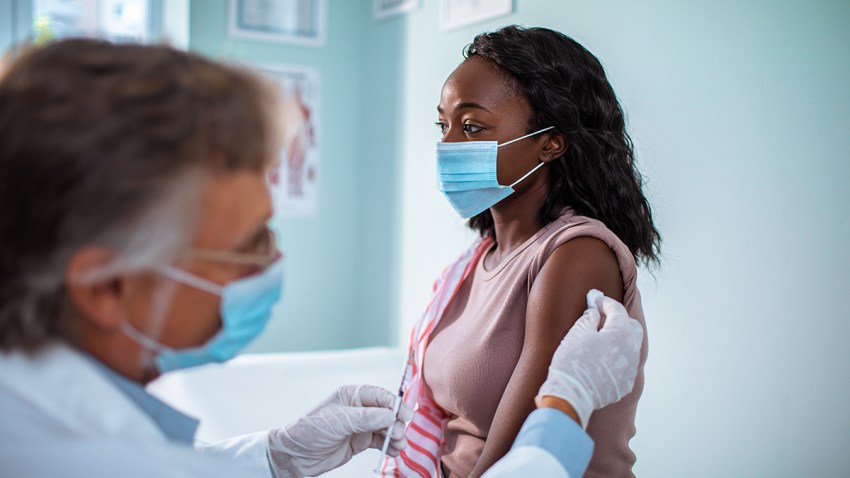 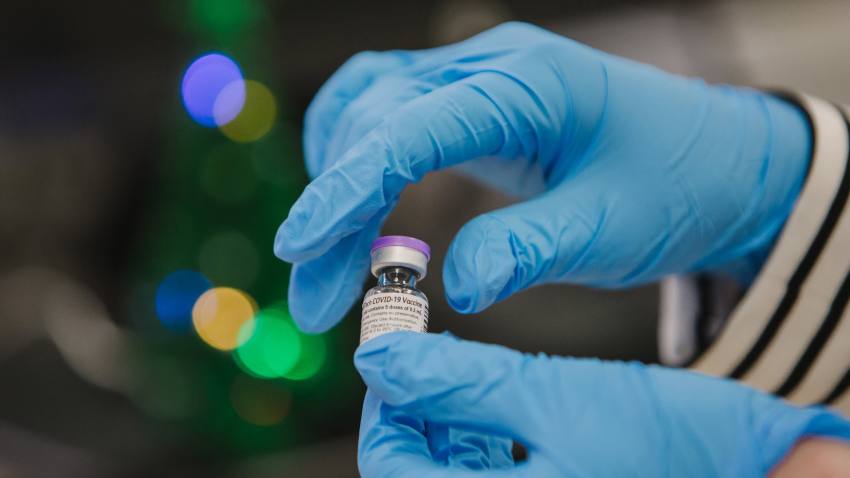 MacMillan said getting the vaccine did not take away from anyone who needed it. The situation was use it or lose it.

He’s scheduled to go back for a second dose later this month.

“Obviously the pharmacist is the hero here. She only had a short period of time and she wanted to make sure that as many people got vaccinated as possible. So props to her, absolutely,” he said.