Virginians headed to the polls Tuesday to cast ballots in primary elections, and there are some crowded contests for the Republican nominations to run for two seats in the U.S. House of Representatives.

Closely watched races included those in the 2nd and 7th Congressional districts, where Democratic incumbents are considered vulnerable. When voters head back to the polls on Election Day in November, these races could help sway the balance of the House.

Voting in Virginia: What to Know Before Going to the Polls

Here's where to find your polling place.

Virginia hosts an open primary, meaning anyone can vote for candidates across party lines.

Voters must show a valid ID or sign an ID Confirmation Statement. 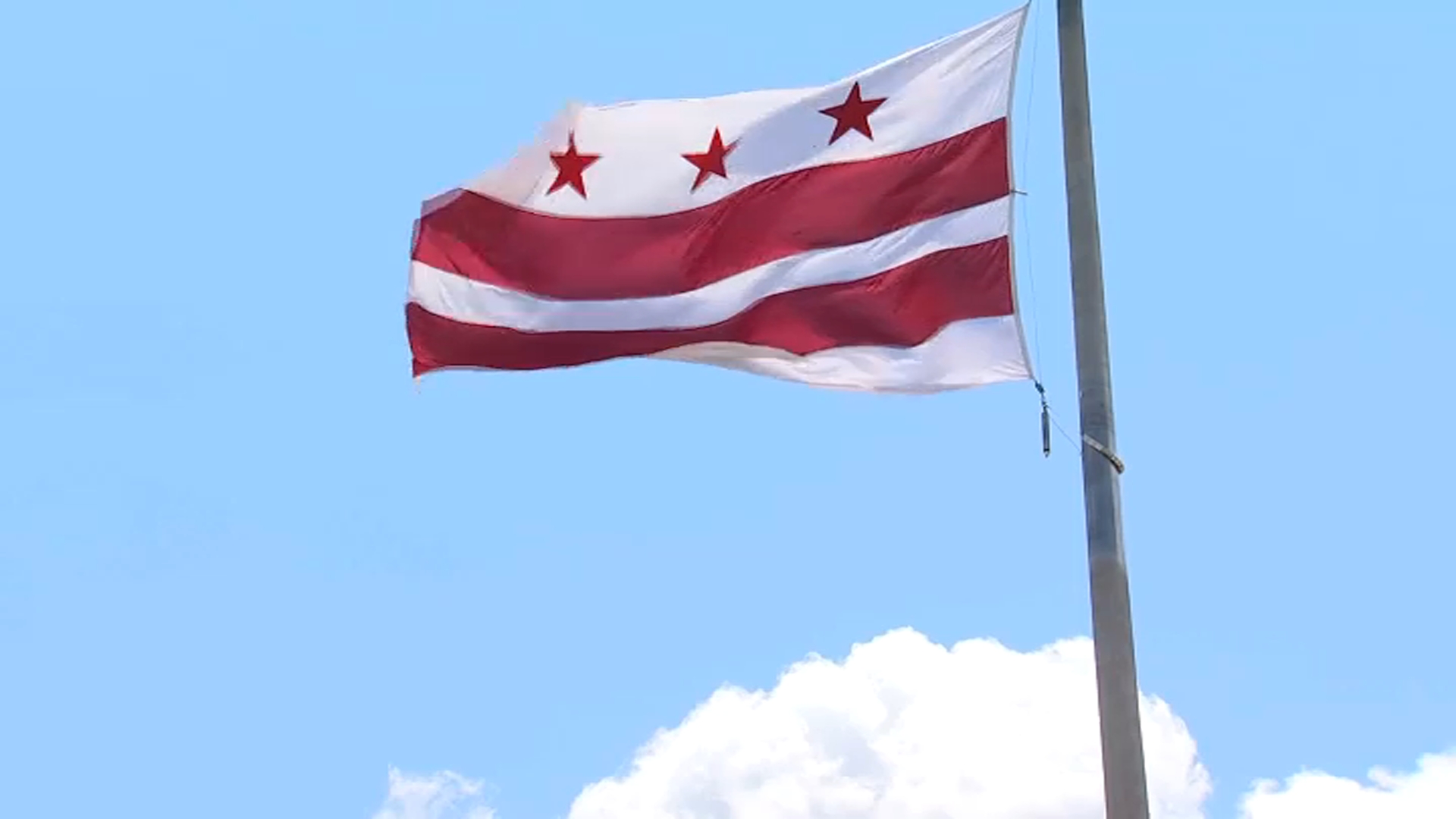 In Virginia, voters will be picking Republican nominees to take on Democratic U.S. House incumbents in two of the most highly competitive districts in the country.

In the coastal 2nd District, which includes the state’s most populous city, Virginia Beach, four military veterans are competing for the GOP nomination. With a big fundraising lead and the backing of the Congressional Leadership Fund, a super PAC dedicated to electing House Republicans, state Sen. Jen Kiggans is widely seen as the front-runner. The winner will face Democrat Elaine Luria, a retired Naval commander and member of the Jan. 6 committee, in the general election.

Stay with NBC Washington and tune into News4 at 4, 5, 6 and 11 p.m. for the latest on primary election day.