Spotsylvania County schools will be closed again Wednesday due to the lingering impact of the winter storm that dumped snow on parts of Virginia and southern Maryland.

According to the school district, a significant number of secondary roads in the souther and western parts of the county remain affected, so all schools will be closed.

The cold weather will continue the next couple of days, but Tuesday night won't be as cold as Monday night. 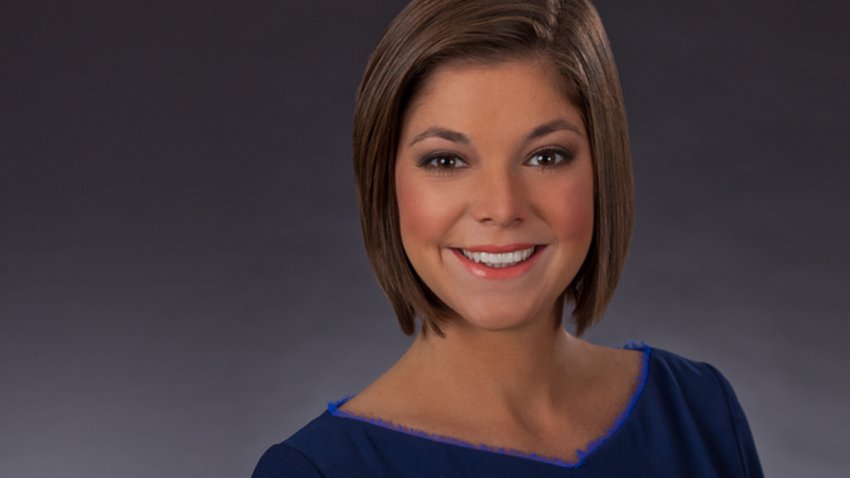 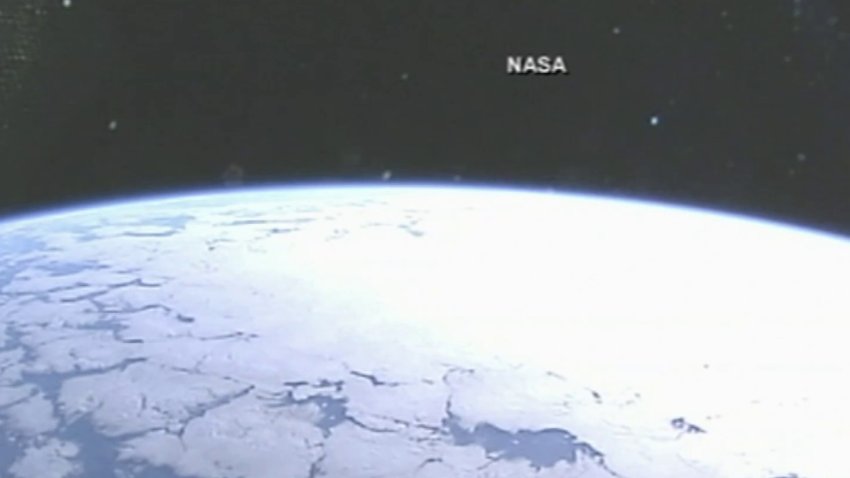 The National Weather Service said a "prolonged period of snow'' began late Saturday, with the heaviest snow falling in northwest North Carolina and southern Virginia. Some areas of North Carolina and Virginia saw more than a foot of snow by Sunday afternoon.

About 6 inches fell in parts of Spotsylvania and Stafford counties in Virginia, while parts of southern Maryland saw about 4 inches, The National Weather Service said.

There was a sharp cut-off between those who got several inches of snow to those who got no snow at all. Storm Team4 says people who live within 20 miles of D.C. saw nothing but flurries over the weekend.