Rain to Wash Over DC Area Through Thursday

Rain showers have swept over the Washington, D.C., area and up to 2 inches could fall by Thursday night in some parts.

Temperatures were in the 50s by early Wednesday evening.

Frequent showers are expected to continue until late Thursday night.

On Thursday, there’s a 100% chance for wet weather, but the rain likely won’t be as heavy. It will be warmer, with highs nearing 70°.

This rain will be generated by the same storm system that spun off tornadoes in Texas and Louisiana, but the D.C. area is not facing a severe weather threat, Storm Team4 says.

However, brief periods of heavy rain, gusty winds and some rumbles of thunder are possible.

There’s good news and bad news in the weekend forecast: Friday’s weather is looking better, but frosty air is set to return by Sunday.

Lingering showers will clear out Friday morning, then we could see some midday sunshine. It will be cool and breezy at times with highs near 60°. 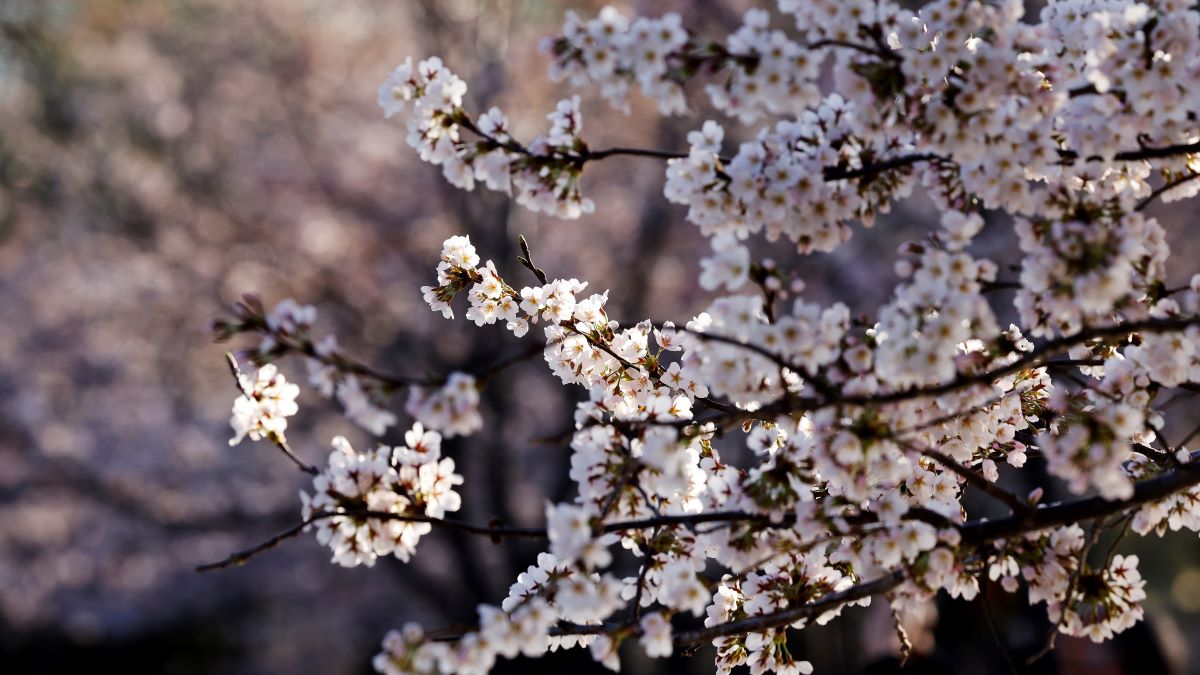 Where to See Cherry Blossoms in DC, Maryland and Virginia 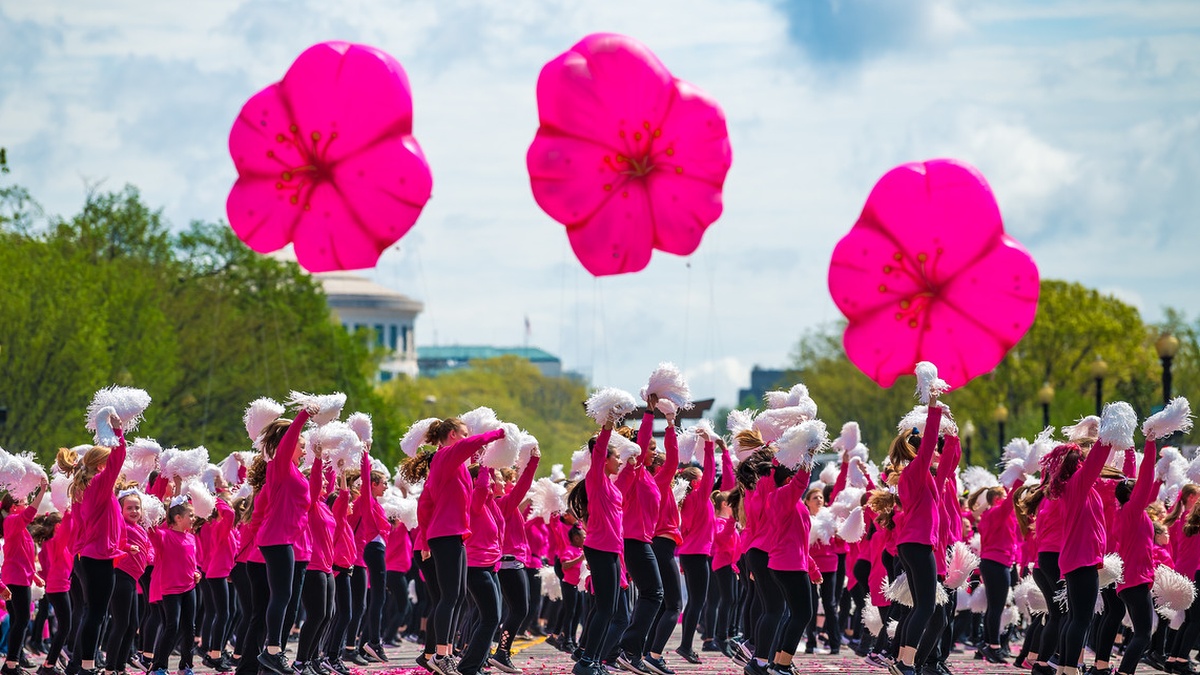 Saturday's rain chances have been moved up to 60% and will come in the form of quick-moving showers from about noon to 5 p.m.

Sunday and Monday will both be blustery and cold with afternoon highs staying in the 40s plus northwest winds near 20 mph both days.

The chilly weather could bring the peak blooming at the Tidal Basin to an end.

How Long Will the Cherry Blossoms Last?

Even though the weather later this week will be wet and cool, it shouldn't stop anyone from seeing beautiful cherry blossom blooms.

National Park Service spokesperson Mike Litterst says blooms could be visible for 7 to 10 days from peak bloom, which began Monday.

Cooler weather in the 10-day forecast may help slow the process of blossoms turning into leaves, Litterst says.

As rain moves through Wednesday and Thursday, the wind would be the most significant hazard to the delicate flowers.

However, very cold temperatures expected early Monday morning could also be too low for the cherry blossoms, Storm Team4 says.