This category is used to power the newsletter. Do not delete. 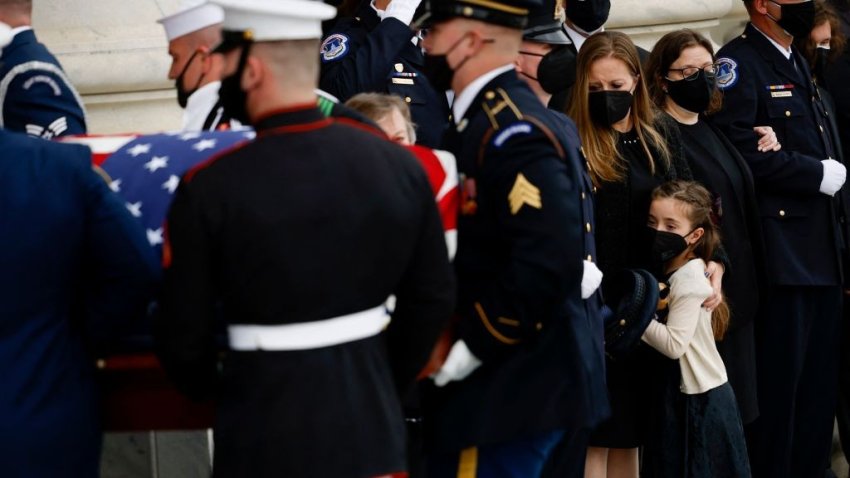 US Capitol 17 mins ago

Slain U.S. Capitol Police Officer William “Billy” Evans was lauded for his dedication to country, love for his job and for a mischievous sense of humor as President Joe Biden and congressional leaders...