The Nationals aren't going away -- not that we want them to or anything -- but defensive plays like the ones Steve Lombardozzi, Jordan Zimmermann and Jhonatan Solano made against the Phillies Wednesday could make things interesting down the stretch.

We'll start in the seventh inning, where the Nationals found themselves in a jam with two runners on and the game tied at 2-2. Cesar Hernandez hit a grounder into the hole, but Lombardozzi ranged to his left, snared the ball and one-hopped it over to a charging Zimmermann, who scooped it up ahead of the runner.

One inning later, with the Nationals leading 3-2 with one out in the bottom of the eighth, Darin Ruf swung at and missed Craig Stammen's breaking ball for strike three, but the ball got away from Solano. Chase Utley, who was on third, ran home in an attempt to tie the game, but Solano's diving tag beat him there to preserve the lead. 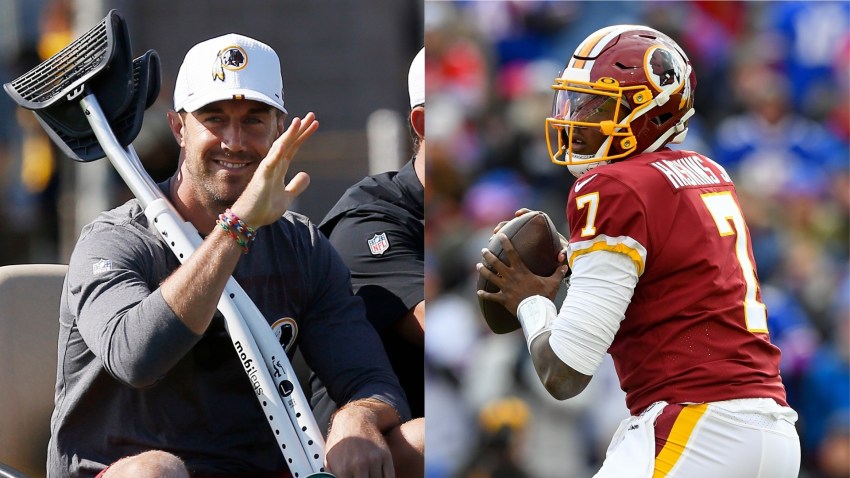 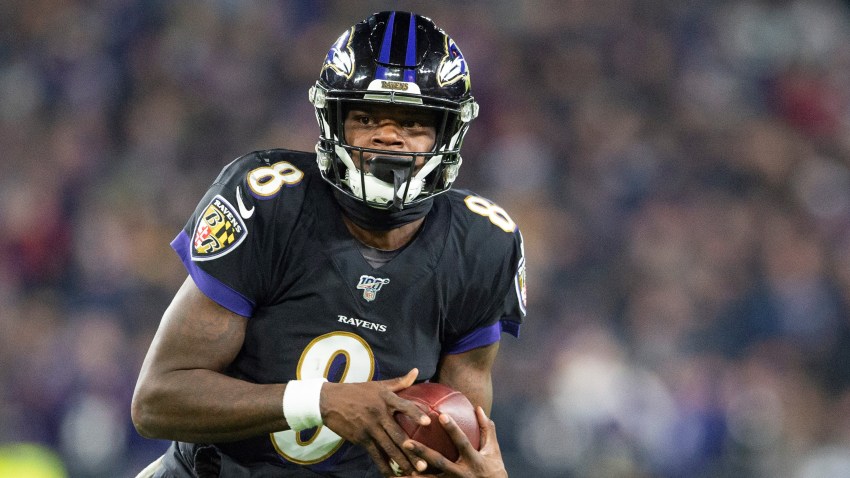 Coupled with the Reds' loss to the Cardinals, the Nationals trail the Reds by 6.5 games in the NL wild card race with 23 games to go.