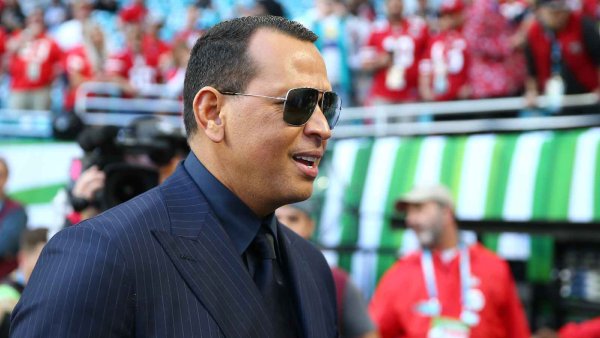 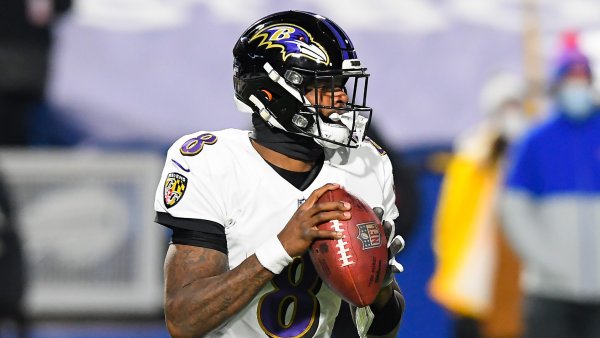 The Washington Wizards lost to the Phoenix Suns 134-106 on Saturday night. Here are five takeaways from what went down...
Suns flipped a switch
Coming off two straight wins, the Wizards battled the very good Phoenix Suns closely in the first half on Saturday night, only to come out in the third quarter and get completely overmatched. The Suns blasted the Wizards 44-24 in the third quarter and used that frame en route to a 28-point blowout win.
It was the second-biggest loss of the season so far for the Wizards, behind only their 29-point defeat to the Pistons on April 1. This one dropped the Wizards to 19-33 on the season, as they now head to Utah to see the NBA's best team by record. They are now 2-2 on their current road trip with two games left before they return home.
The Wizards played the Suns without both Bradley Beal and Davis Bertans. Beal was out due to injury, while Bertans was given a night off for rest.
Neto balled out
With Beal out, the Wizards bumped Raul Neto into the starting lineup and Neto delivered with a Beal-like performance. He went off for a career-high 24 points, including 14 in the first half alone. Neto shot 3-for-5 from three.
Neto has had a solid season overall amidst all the chaos the Wizards have experienced. As he showed on Saturday, one of his best attributes is his versatility. He can play point guard or shooting guard and he can make an impact on both ends of the floor. The Wizards will likely want to bring Neto back this summer, but it may cost more than the $1.9 million he's earning this season on a one-year deal.
Beal is hurt
Beal was missing from this game due to back tightness, as the night before against the Warriors he felt some pain he initially thought was a back spasm. The injury is not related to the right hip contusion that recently caused him to miss five games.
Head coach Scott Brooks didn't have much information on Beal's back issue, but indicated it is not serious. The hope is he will be ready to go on Monday when the Wizards play at the Utah Jazz. The fact they were playing in a back-to-back certainly didn't help his cause on Saturday.
Gafford returned with a bang
While they were without Beal, the Wizards got some help on Saturday with the return of center Daniel Gafford, who missed the last six games with a fairly bad right ankle sprain. Gafford, though, made quick progress to come back on Saturday and he made an immediate impact in his return.
In his first minute on the floor, he blocked Devin Booker and then scored on a putback layup. Gafford later beat the buzzer to end the first half. He ended up with nine points, five rebounds and a block in 17 minutes.
Over time, the more Gafford plays for the Wizards, the more we will all learn his game and realize the areas he needs to improve most, or in other words the reasons why the Bulls traded him away. But so far he's been exactly what the Wizards wanted and a player they really needed. His energy and athleticism has given them a new element and so far he has displayed solid basketball instincts to match.
Suns are good
The 2020-21 NBA regular season is getting close to the home stretch and the Phoenix Suns remain one of the league's top teams. They entered Saturday with the second-best record in the NBA and the best record since Jan. 24 (28-8). With Chris Paul now leading the way for their young players, things have really clicked and they look certain to enter the playoffs with one of the top seeds in the Western Conference.
Just making the playoffs would be noteworthy, as Phoenix hasn't even gotten that far since 2009-10, back when Steve Nash and Amar'e Stoudemire were in their starting lineup. But this new Suns team is legitimate, as evidenced by their top-7 ranking in offensive and defensive rating. For them, it may come down to experience as they have Paul, but will otherwise be relying on a lot of young guys in the postseason.
Copyright RSN