The Washington Redskins may have, well, sucked on the field in recent seasons (hello, 15 combined wins in the last three years), but that doesn't mean that they're not racking in the dough. And I'm not talking about Albert Haynesworth.

Speaking of worth, though, Forbes released its annual list of the most valuable NFL franchises Wednesday, and the Redskins are the third most-valuable franchise in the league. According to the data, the Redskins are valued at $1.6 billion.

What's interesting is that the 'Skins are worth more now than they were when Forbes released the same list last year (up from $1.55 billion), but fell from second to third (the Patriots, third last year, take over the second spot). 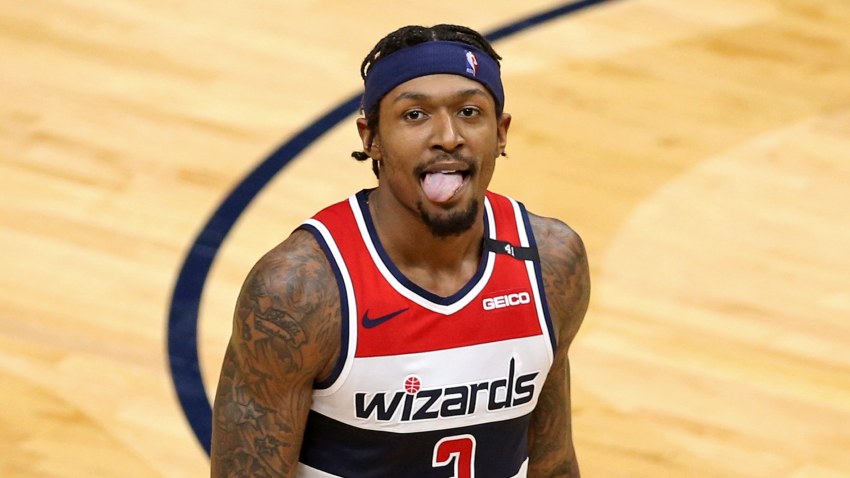 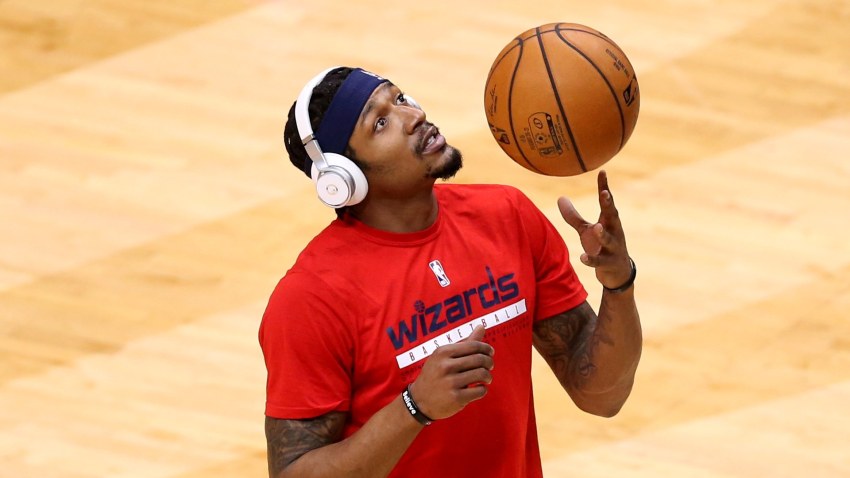 Bradley Beal on Whether He's Frustrated With Losing: ‘Is the Sky Blue?'

The Dallas Cowboys are the most valuable franchise at $2.1 billion.

If you're wondering, the Jacksonville Jaguars are the least valuable at $770 million, so if anybody wants to go halfsies on buying the Jags, let me know. I'm a little short on cash now, but I'll pay you back. You know I'm good for it.