The name "Washington Football Team" may be here to stay.

"Sure, it's possible," Snyder reportedly said. "If the Washington Football Team name catches on and our fans embrace it then we would be happy to have it as our permanent name. I think we have developed a very classy retro look and feel."

Washington retired its old moniker and logo in July after Snyder was publicly pressured by several major sponsors and corporations to change the name.

A few weeks later, the team announced it would play the 2020 season as the "Washington Football team: while the organization works to find a new name that will represent the franchise proudly for the "next 100 years." 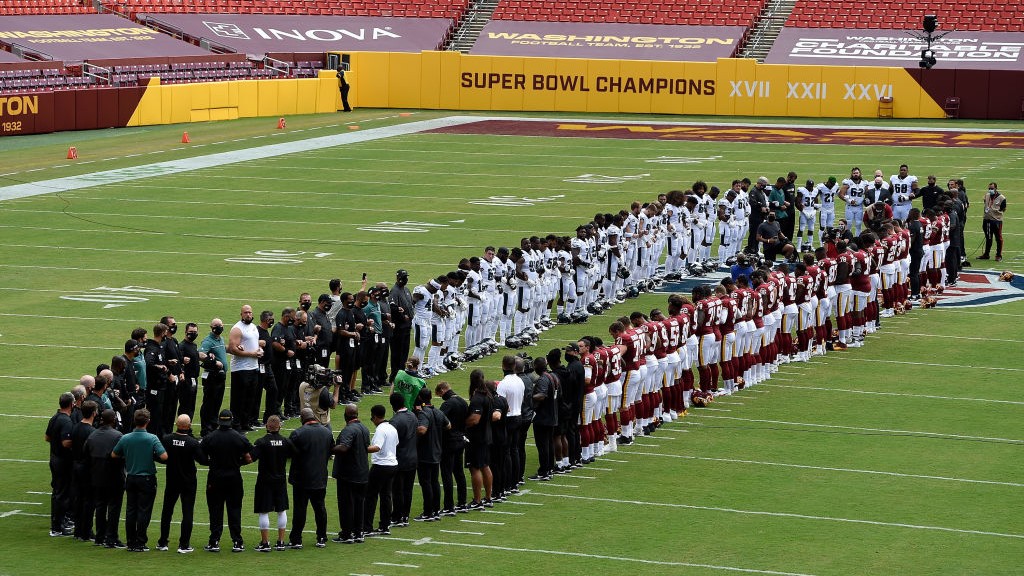 Washington and Eagles Players Join for Moment of Unity, Kneel Prior to Kickoff 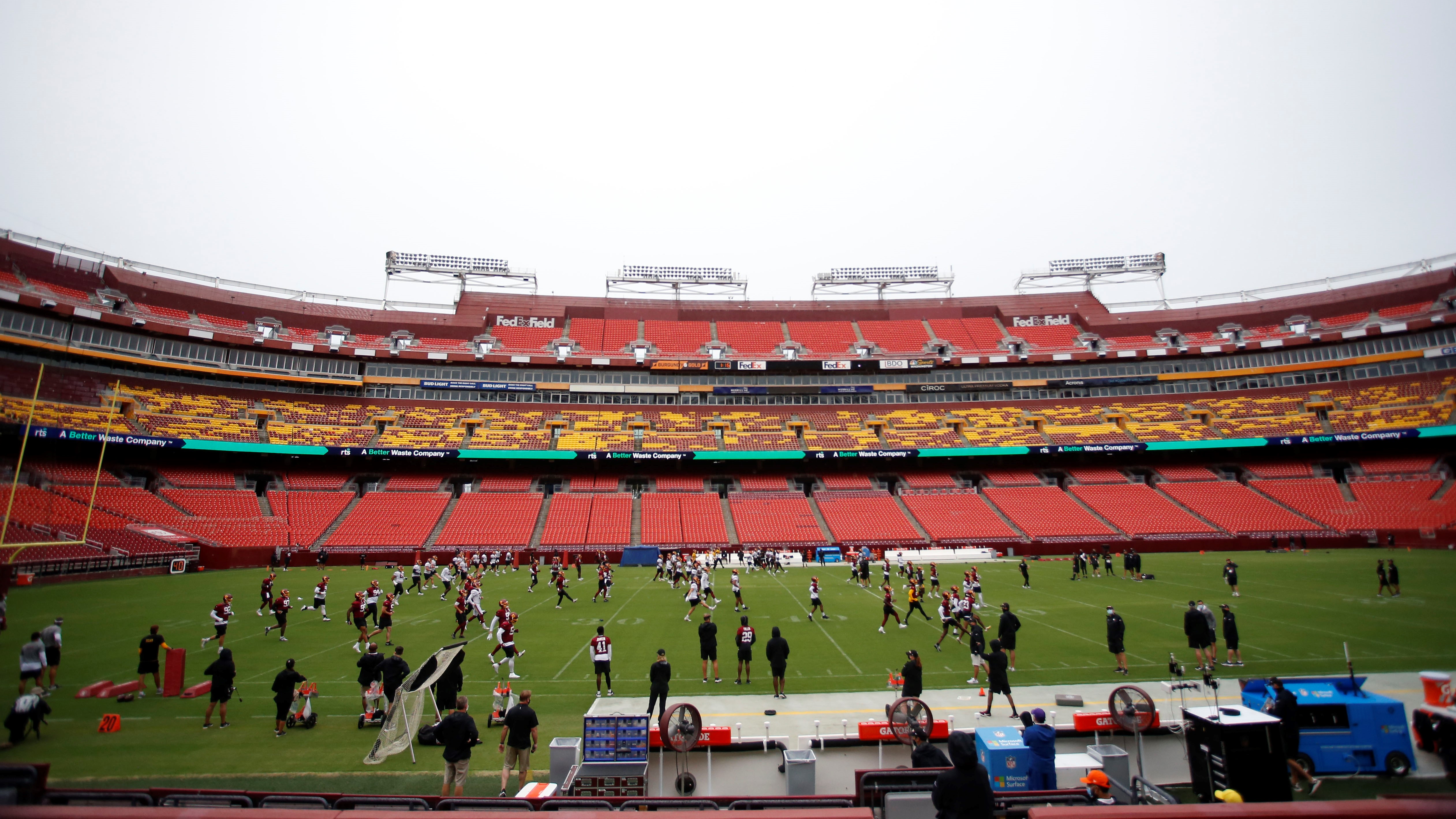 Snyder, who was on record in 2013 saying he will "never" change the name, also told the Wall Street Journal that his family had considered changing the name "multiple times" over recent years.

The owner cited the "long sense of pride" the old name had, saying the decision to move on from it wasn't "an easy one."

"However, over the past few years the name had increasingly become a distraction from our primary focus of football," Snyder told the paper. "So, in the spirit of inclusivity, we made the decision to move forward. We want our future name and brand to stand for something that unifies people of all backgrounds and to continue to be a source of pride for the next 100 years or more."