With the team's name change this past offseason, Washington football fans have had months to wonder what their home stadium will look like as the home of the Washington Football Team.

Now, on the morning of its season-opening game against the Philadelphia Eagles, the team is ready to unveil its new look.

Not only is "Washington Football Team" painted through the end zone, but they even included "Est. 1932", a common marketing tool for the organization this summer. We're guessing this is the first time a team has painted the year of its first season in one of the end zones.

We also got a sneak peak at the Jumbotron graphics, a fun source of entertainment even in a venue without fans for the time being. 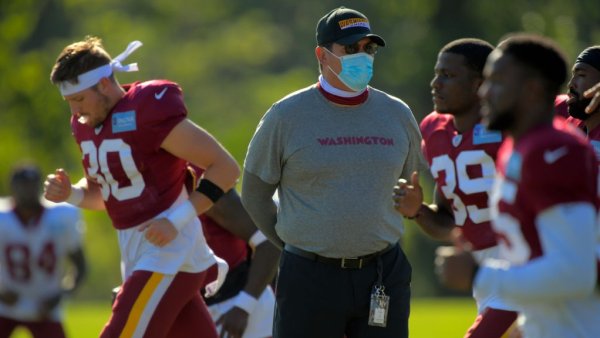 What to Expect as Washington Football Team's Season Begins 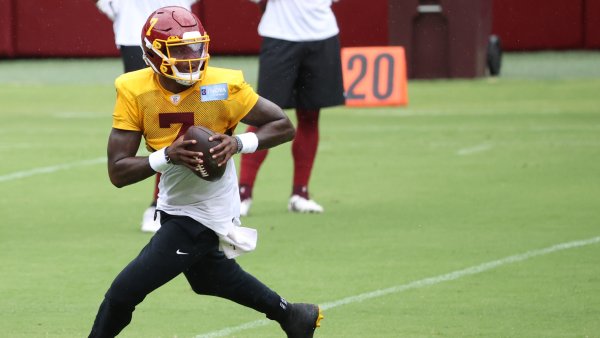 The names and logo may be different, but the burgundy and gold never stops looking good. For fans waiting all offseason for more football from their hometown team, these logos are a sight for sore eyes and a sign that football is just about back.

The game starts at 1 p.m. The record in 2020 could be ugly but the future could be bright, one NBC Sports Washington writer said. Go here for more analysis.