After a drive-by shooting early Monday left 13 people injured, Councilman Tommy Wells called for nearby nightclubs Fur and Ibiza to be shuttered in the name of public safety.

But since there was no direct connection between the popular clubs and the shooting, Well’s idea was met with heavy backlash.

Now, Wells has backed down from his statement, saying that he may have overreacted and the clubs should be allowed to stay open, Washington City Paper reported. 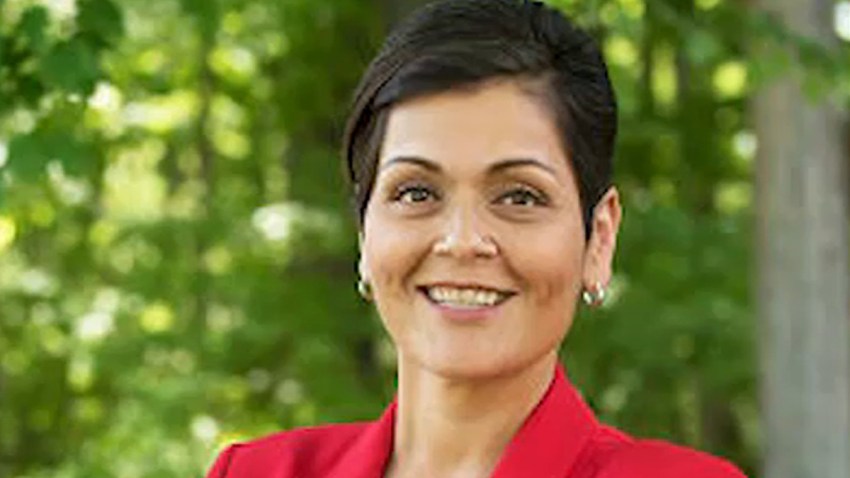 He said the clubs, however, need to show more responsibility for the safety of their patrons:

"They have to work with the community... and they have to show to all of us that they can keep their patrons safe when they leave there."

At this point, the police have not yet found a clear connection between the night spots and the shooting, but Wells said the shooting victims had just walked home from the clubs.

* Virginia's general fund revenue collection for February 2013 took a 2 percent dip from February 2012, mainly because last month had one fewer deposit day than in 2012, a leap year. (Richmond Times-Dispatch)

* If D.C. height restrictions are loosened, where would we actually put the taller buildings? (Housing Complex)

* The competition between Fairfax and Prince George’s County over the future FBI headquarters is heating up, and some of the smack talk isn’t so pretty. (Washington Post)

* Gov. Martin O’Malley launched Maryland’s first ever “Governor for a Day” essay contest. The contest is aimed at encouraging young women ages 8-12 to enter a career of public service. Entries will be accepted through April 15. (Eye on Annapolis)

* Although the District is still attracting new residents, its growth has slowed a bit in the aftermath of the recession. Washington is in the bottom third for growth among the 15 largest metropolitan areas. (Washington Post)

* A controversial plan to require small District businesses to purchase their employee health insurance through a government exchange is headed to the D.C. Council. (Washington Post)

* The Maryland State Senate advanced a bill that would eliminate jail time for anyone caught with less than 10 grams of pot. (News4)