The bridge tender who was operating the drawbridge to Palm Beach that caused a woman to fall to her death last month has been arrested, police said.

Artissua Lafay Paulk, 33, of Greenacres, was arrested Thursday in connection with the Feb. 6 incident, according to the West Palm Beach Police Department.

Police said Carol Wright, 79, was walking her bike across the span toward West Palm Beach and was within 10 feet of the barrier arms that halt traffic when the drawbridge started to move.

“The woman tried to hang on. There was a bystander nearby who tried to help her, but tragically she fell five or six stories below where she died landing on concrete,” West Palm Beach police spokesperson Mike Jachles said at the time. 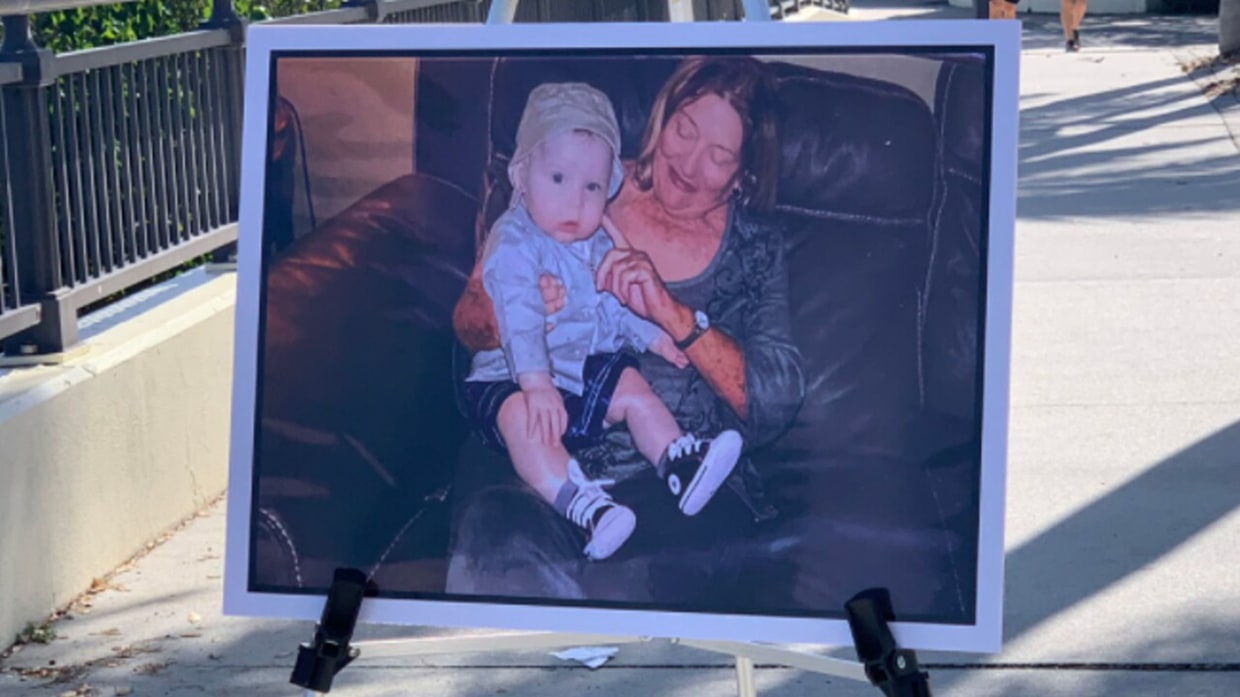 Woman Who Fell From Drawbridge Identified as Family Demands Answers

Florida Bicyclist Falls to Her Death From Opening Drawbridge

The Florida Department of Transportation said in its report released Thursday that the bridge tender said she checked multiple times and did not see the woman before opening the span that afternoon.

The FDOT report said she told investigators that she walked out on the balcony before and after turning on the red lights and lowering gates to stop traffic, made two announcements on loudspeakers, and ultimately stepped outside three times to make sure no one was on the bridge, the Palm Beach Post reported.

Surveillance video will show that this account is false, according to attorney Lance C. Ivey, representing the dead woman's family.

“I believe that when we get the video evidence of this incident, it will reveal unequivocally that the bridge tender’s statement doesn’t align with the true facts,” Ivey told WPTV.

Detectives obtained a search warrant for Paulk's phone. Paulk surrendered her phone to investigators on Feb. 17, and they determined Paulk was not using her phone at the time of the incident.

Paulk was booked and transported Thursday to the county's main detention center. She faces one count of manslaughter by culpable negligence.

Paulk was cooperative with detectives throughout the investigation, police said. The Palm Beach Post reported she was "distraught" at the scene of the fatal fall.

FDOT maintains the bridge, but the bridge tenders are staffed by a private state contractor.

The bridge is equipped with bells and whistles to alert drivers and pedestrians that the drawbridge is going up.