Woman Who Fell From Drawbridge Identified as Family Demands Answers

The family of Carol Wright is demanding answers from authorities after the 79-year-old Florida woman fell to her death earlier this month when a drawbridge opened while she was walking across it.

The attorney for Wright's family identified her as the victim at a press conference on Monday in which he called the bridge tender "negligent" and said that person did not do "the bare minimum" to check the bridge before raising it.

West Palm Beach police said on Feb. 6 that Wright, whose name and age were not released at the time, was walking her bike across Royal Park Bridge, which connects West Palm Beach to Palm Beach, when the bridge started going up.

Wright fell 50 feet through a gap in the bridge to the concrete below and was pronounced dead at the scene, police said. 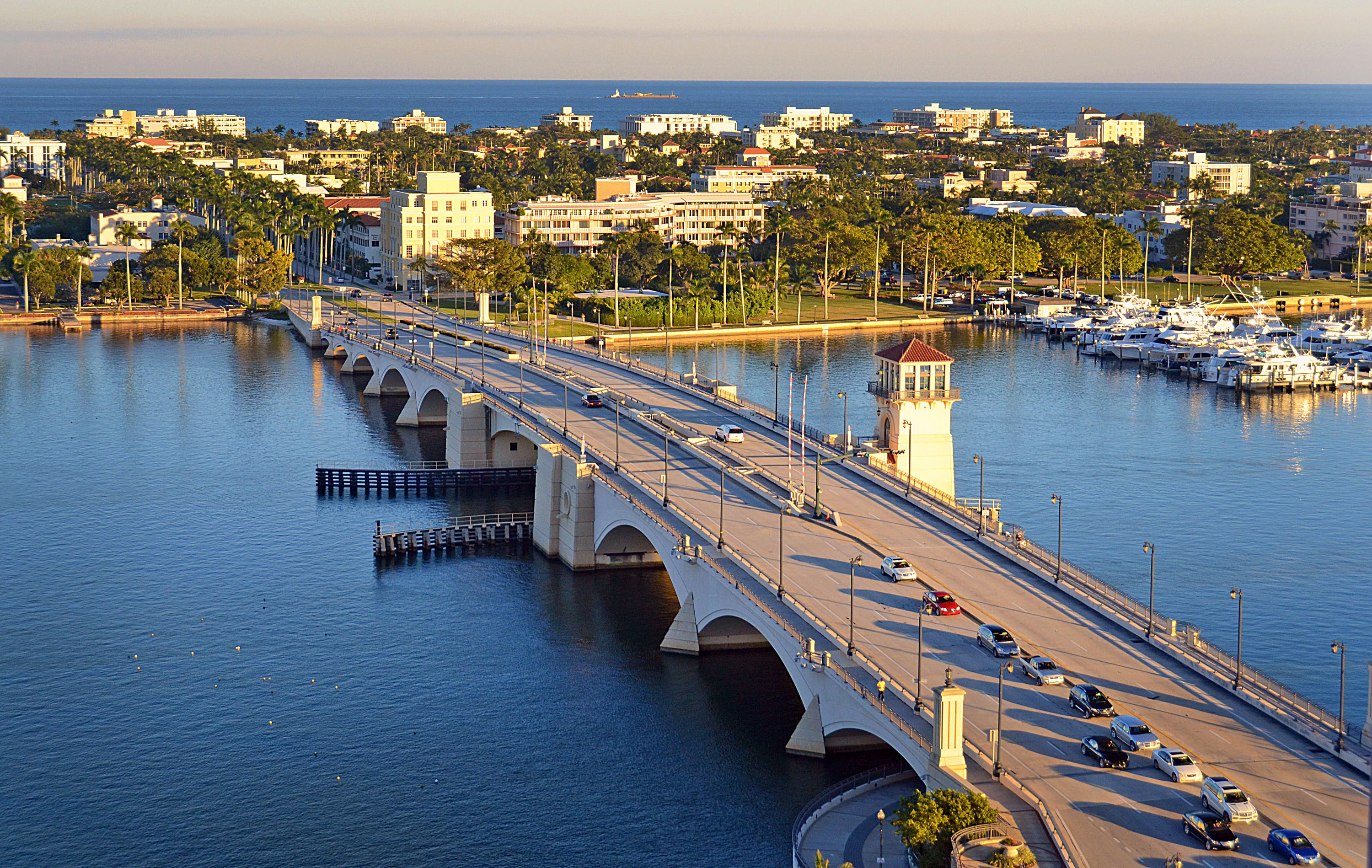 Florida Bicyclist Falls to Her Death From Opening Drawbridge 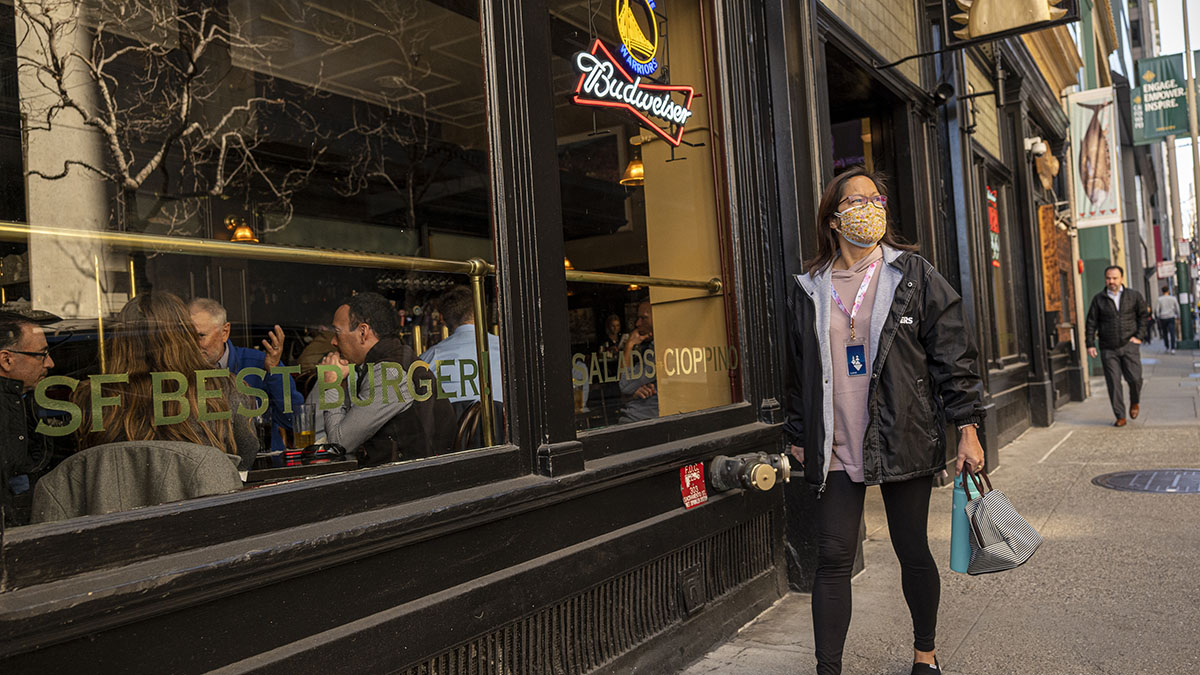 Estimated 73% of US Now Immune to Omicron: Is That Enough?

"When the bridge tender pushed that button to lift that bridge, that was basically giving Carol a slow mental and physical death sentence," attorney Lance Ivey said at the press conference Monday.

He called her death "untimely, unimaginable and preventable."

Ivey said the family is contemplating legal action, but no lawsuit has been filed.

Wright had visited a Palm Beach bookstore and was walking her bike across the bridge when it went up. She grabbed a railing and tried to hang on as the bridge span lifted, Ivey said.

“She was clasping on, and she knew the only thing preventing her from the concrete and the steel below was her 79-year-old arms and hands,” he said.

A police spokesman said at a news conference last week that they are investigating to see if proper protocols were followed by the bridge tender. The protocols included walking outside the tender's house to do a visual inspection to make sure there aren't any pedestrians on the bridge before raising it.

“Unfortunately the bridge tender for whatever reason after activating the bridge lift didn’t hear her screams and didn’t look out the window,” Ivey said. “Again, she was there to be seen, and you push a button, it stops the whole episode and maybe Carol survives.”

Ivey said the bridge tender's house has three surveillance cameras and mirrors to check for any pedestrians on the bridge before raising it.

Police said last week that they interviewed the bridge tender along with eyewitnesses who were in their cars at the time, according to NBC affiliate WPTV.

Ivey said Wright grabbed on the railing and tried to hold on when the bridge began to raise.

The bridge is owned by the Florida Department of Transportation and maintained by Florida Drawbridges Inc., which told WPTV it's still gathering evidence in the case.

Wright was a retired reporter who had worked for the Palm Beach Daily News as a reporter and copy editor as well as Palm Beach Business Weekly, according to Ivey.

"Carol had a very gruff exterior, and she had a heart of gold under the gruff exterior," a friend, Carol Carnevale, told local CBS12. "A few people knew she was a softy, but I'm sure she tried to keep it a secret."