Law enforcement sources describe what happened on Allison Street as a gun battle that left behind 20 shell casings on the scene.

Police continue to investigate the murder of a 17-year-old early Monday morning near a cemetery in Northwest D.C.

The victim, identified as Samuel Hernández of Hyattsville, Maryland, was found just before 12:30 a.m. suffering from multiple gunshot wounds in the 200 block of Allison Street NW near the Rock Creek Cemetery, police said.

He was pronounced dead on the scene after neighbors reported hearing a barrage of gunfire. 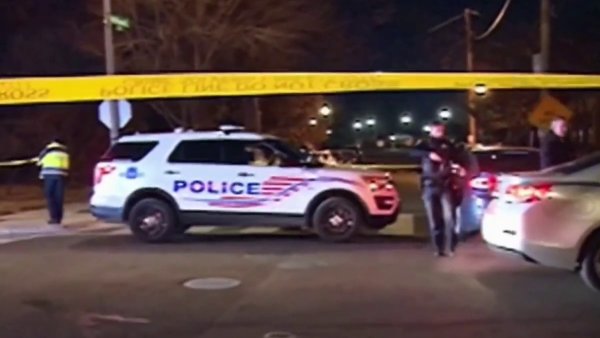 4 Dead, Including Teen, After Separate Shootings in NW DC: Police 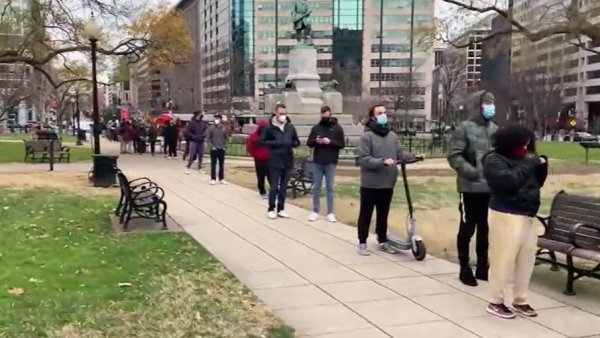 Juan Rosario said he was still up watching TV just after midnight when he heard the first of several gunshots at Allison and Third streets NW.

“We listened to two shots right there on the corner. Twa, twa!” he recalled.

Then, he heard more gunfire as the teen ran down the street toward the entrance of the cemetery. Rosario said the gate to the cemetery is closed and locked at night, and that a man with a gun was running after the victim.

“The gate is closed, so that guy catch him right there and shot,” Rosario said. “So, lot of shots. Everybody in the building got on the floor.”

Law enforcement sources describe what happened on Allison Street as a gun battle that left behind 20 shell casings on the scene. Sources also said investigators found a gun at the scene that they believe belonged to the victim.

A D.C. police report said a glock handgun was recovered at the scene and three vehicles, including a Honda Odyssey, were damaged by the gunfire.

Law enforcement sources said Samuel is well known to police in Prince George’s County, where he has been charged in juvenile court with several violent crimes.

News4 has so far been unable to reach the teen’s family, and no arrests have been made yet in the case.

Authorities have not detailed the circumstances of the shooting or given descriptions of any possible suspects.

The teen was among four people shot and killed in separate incidents that occurred less than three hours apart overnight Sunday in Northwest D.C., police said.

With 10 days left in the year, the District has totaled 219 murders. That’s 12% more than this time last year.