Outer Loop lanes of Interstate 495 are closed in Montgomery County

A tanker truck crashed on the Capital Beltway in Montgomery County, spilled liquid asphalt across the road and shut down Outer Loop lanes for hours as a lengthy traffic backup formed, officials say.

A truck overturned about 4 a.m. Thursday and began leaking diesel and hot, black liquid asphalt that pooled on the side of the road and across the Beltway. Hazardous materials crews worked to contain the spill, photos show. 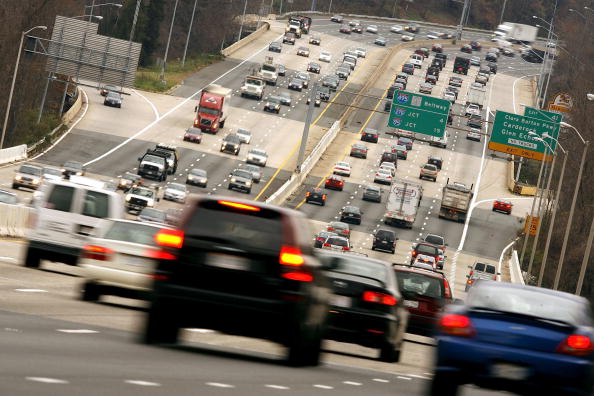 Fourth of July Travel: How to Avoid Getting Stuck in DC-Area Traffic 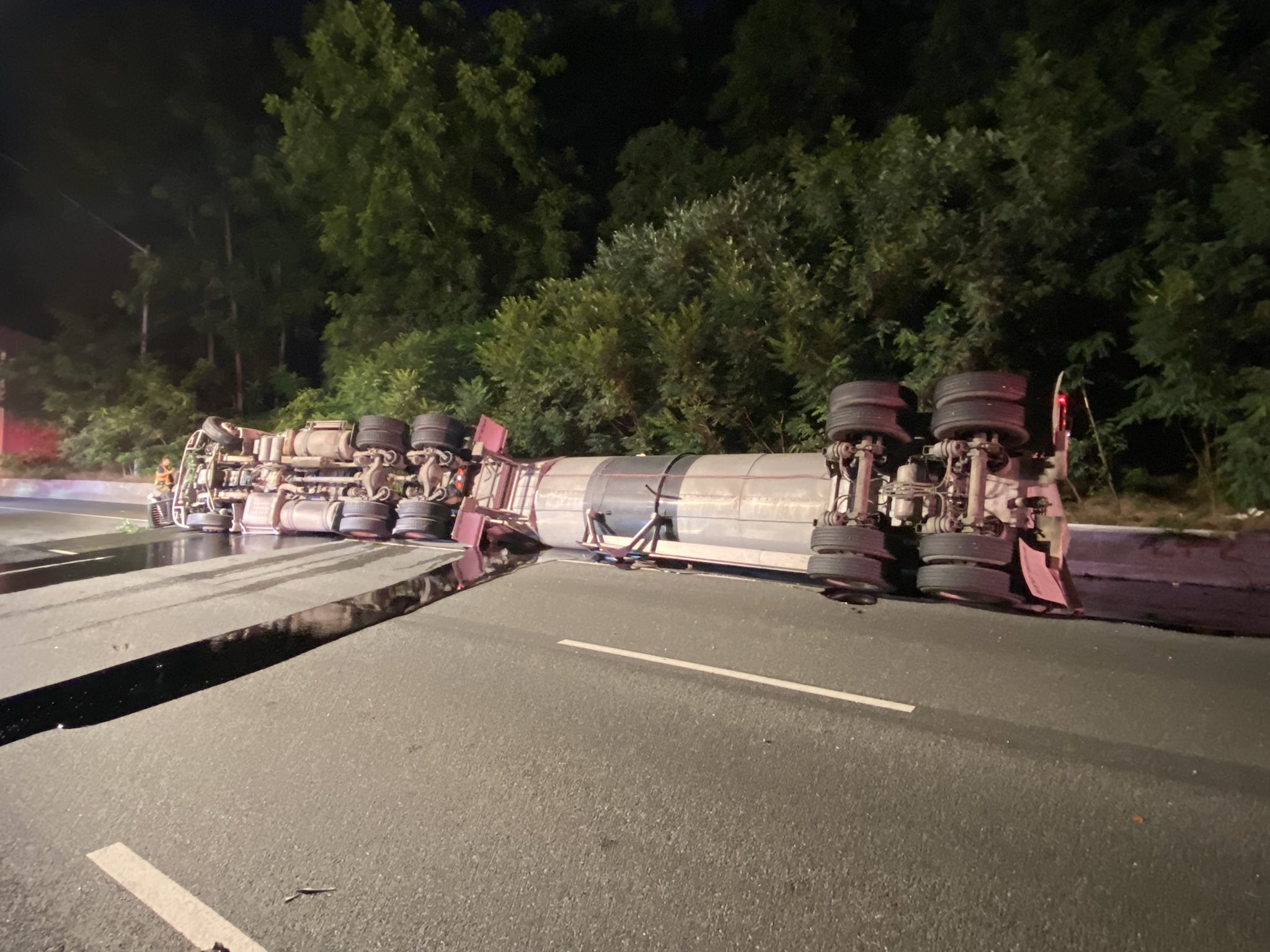 The truck's driver was taken to a hospital. It's how seriously they were injured, or how the crash occurred.

Some traffic started getting by after 8 a.m., officials said, but three lanes remained closed.

Outer Loop lanes of Interstate 495 are closed near the exits for Interstate 270 and MD-355/Rockville Pike. Expect lengthy traffic delays and an extended closure, officials say.

The ramp to I-270 from the Outer Loop has reopened, officials say.

Stay with News4 and First4 Traffic for the latest updates.