The public can choose between four options. Gov. Larry Hogan said there's only one option he will accept

The public can now comment on options for the proposed third Chesapeake Bay Bridge crossing span.

The Maryland Transportation Authority is allowing comments after months of delay, The Capitol Gazette reported Wednesday.

The report outlines three possible crossing locations. One is through Pasadena. Another is through Edgewater. And the third is through Annapolis, next to the existing bridge. There is also a no-build option.

The authority said it had delayed the comment period on the draft report because of health concerns related to the coronavirus pandemic. 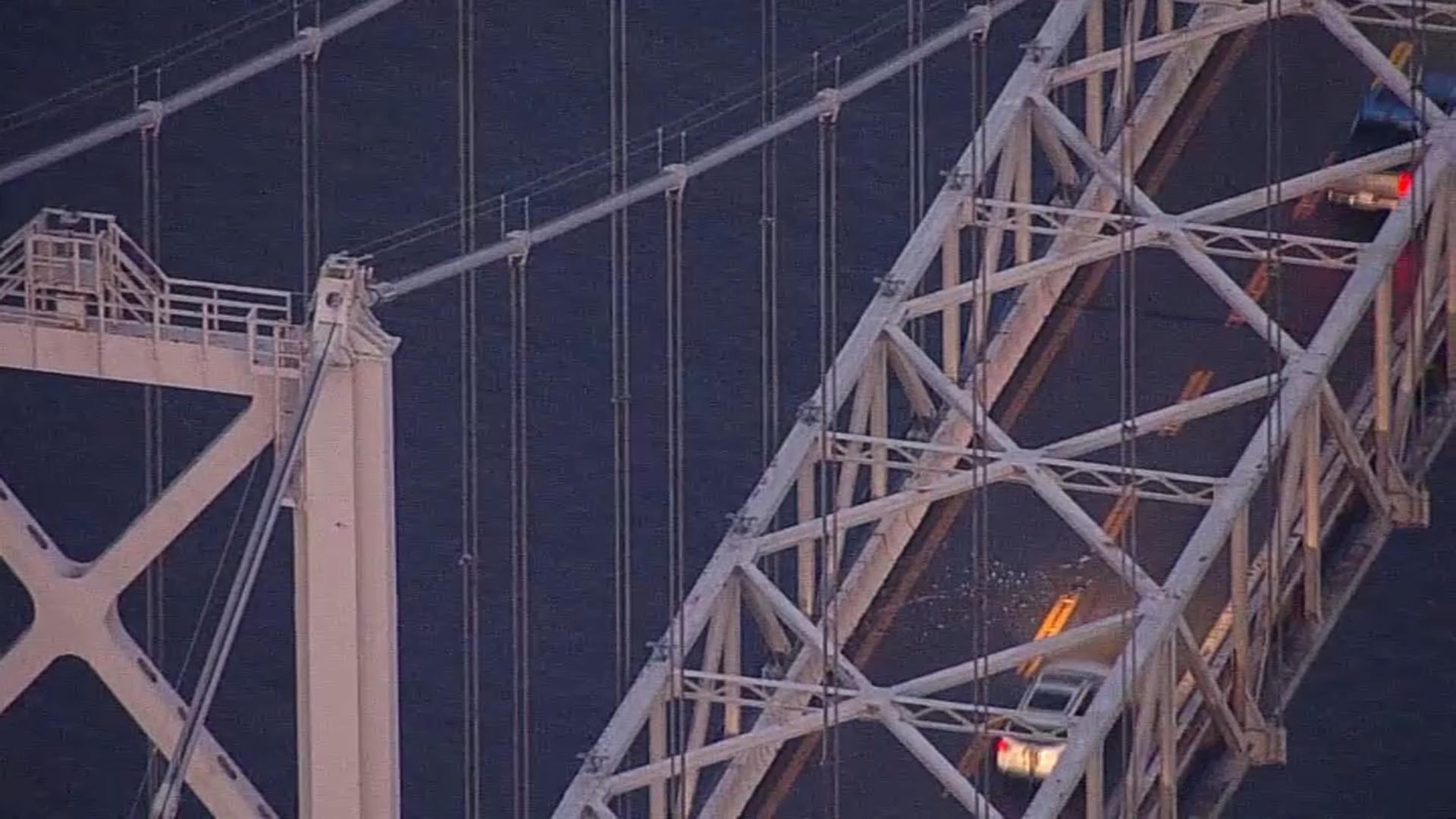 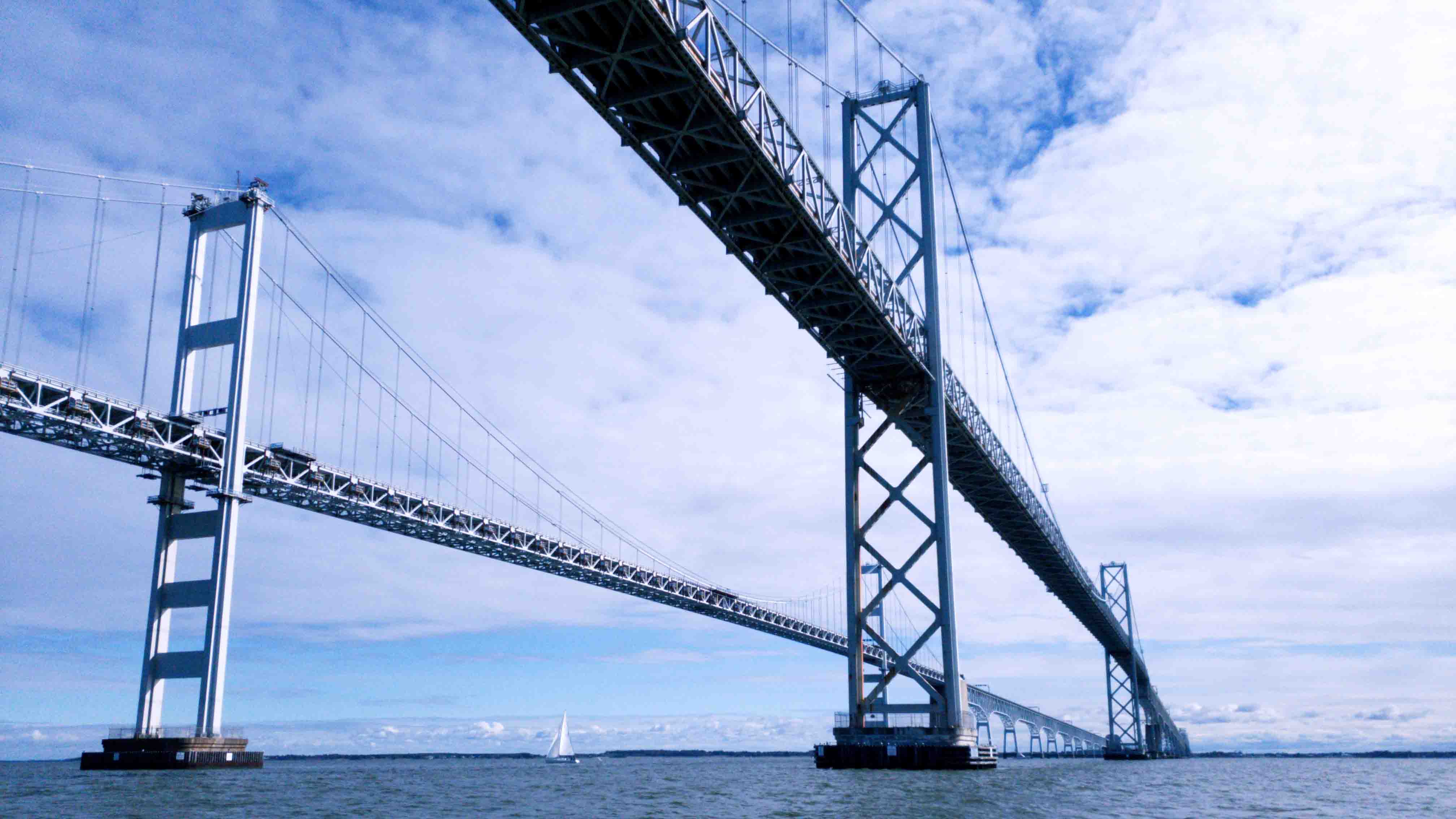 Officials said in a news release that the third span near the existing two bridges would be the best way forward. Gov. Larry Hogan has said a third span in Annapolis is the only option he will accept.

But the Queen Anne’s Conservation Association is opposed to the third span and hired an engineering firm to complete a study of traffic conditions. The association said an assessment tied to the bridge project doesn’t consider cashless tolling or the effect of telecommuting brought on by the pandemic.