Metro to Be Called to Capitol Hill Over Railcar Safety Issues

The leaders of D.C.’s Metro system will be called to Capitol Hill to explain safety issues with the newest series of railcars.

The plan for a congressional hearing comes as 7000 series railcars remain off the tracks because of problems with their wheels — and there’s still no timetable for when they’ll be running again.

“That for me – I’m a Catholic — that’s in the category of a mortal sin,” Connolly added.

Two major questions that have swirled since a train derailed on the Blue Line near Arlington Cemetery on Oct. 12 are, Who knew about the wheel problems? Why didn’t they tell anyone?

Metro said they appreciate Connolly’s oversight and will continue to provide information on the issues.

“If we are going to win back confidence such that riders return, they’ve got to have confidence that you’re not hiding safety issues from them,” he said.

Metro’s sidelined 7000 series railcars make up about 60% of Metro’s fleet. Without them, riders continue to face long delays. 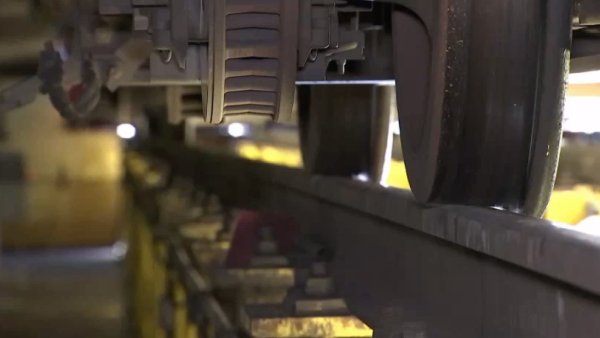 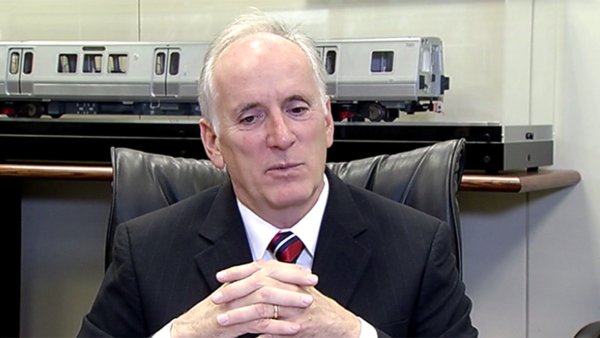 The chairman of Metro’s board said he continues to support Metro General Manager Paul Wiedefeld and has confidence in him.

Connolly said he is looking at a January or February timeframe to call the hearing. It will be held jointly alongside Del. Eleanor Holmes Norton and her committee.