Road Rage Shooter Fires at Family of 4 on Beltway Ramp

A family of four that was headed on vacation narrowly missed being shot in their car just off the Capital Beltway on Sunday after a man opened fire in what police called an apparent road rage attack. A search for the shooter is underway.

News4 spoke with the father driving the car that was shot three times. His wife was in the passenger seat and his two daughters were in the back. Shots hit a rear passenger door and window, near the children.

“My 14-year-old daughter and my 9-year-old daughter were in the car, and they could have easily lost their life because he made a senseless decision,” the father said, asking not to use his name or show his face to protect his family.

The younger child was cut with glass from a shattered window but no one was seriously hurt.

The father told Maryland State Police he was headed south on the Beltway with his family in his Mazda 6 before 3 p.m. Sunday and exited toward southbound Branch Avenue, in Prince George's County.

The driver of a Honda Civic “made an unsafe lane change,” causing the Mazda driver to “brake suddenly,” police said.

The father passed the car and the situation quickly escalated.

“He gets on the side of us, and my daughter is looking over at that time, and she could see the female passenger trying to tell him to stop,” he said.

Seconds later, the driver pulled out a gun and fired three shots at the family’s car.

“He fires two shots into the driver’s side of the car, into the passenger door where my daughter is sitting,” he said.

The 14-year-old saw the gun and laid down just in time. One bullet flew through the car and just missed the younger girl.

“When the bullet exited out the passenger's side, the glass shattered and kind of cut my youngest daughter up on her arm and gave her a little cut on her eyelid,” the father said.

The shooter drove off and left the family traumatized.

“It’s maddening because you are not expecting anything like this to happen to you or your family,” he said.

Anyone with information on the shooting or car is asked to call state police at 301-568-8101. Tips may be made anonymously.

Out-of-control drivers have hurt and even killed a number of people in the D.C. area this year.

D.C. police identify a suspect in a road rage shooting, and a local student is selected to attend Julliard.

A woman was shot and killed in Riverdale in April after friends said she honked at another driver to try to avoid a crash.

Later that month, a woman shot a man along Massachusetts Avenue NW in D.C. after a minor crash. He later died.

In May, a man driving a Maserati shot a woman who tried to get in front of him on Eastern Avenue NE in D.C. The mother was shot in the shoulder and her 5-year-old child was cut by glass from the window. Her 11-year-old child was unhurt.

Later that month, a food truck driver allegedly pulled out a gun and hit a man in the head after an argument over a parking space on the National Mall. 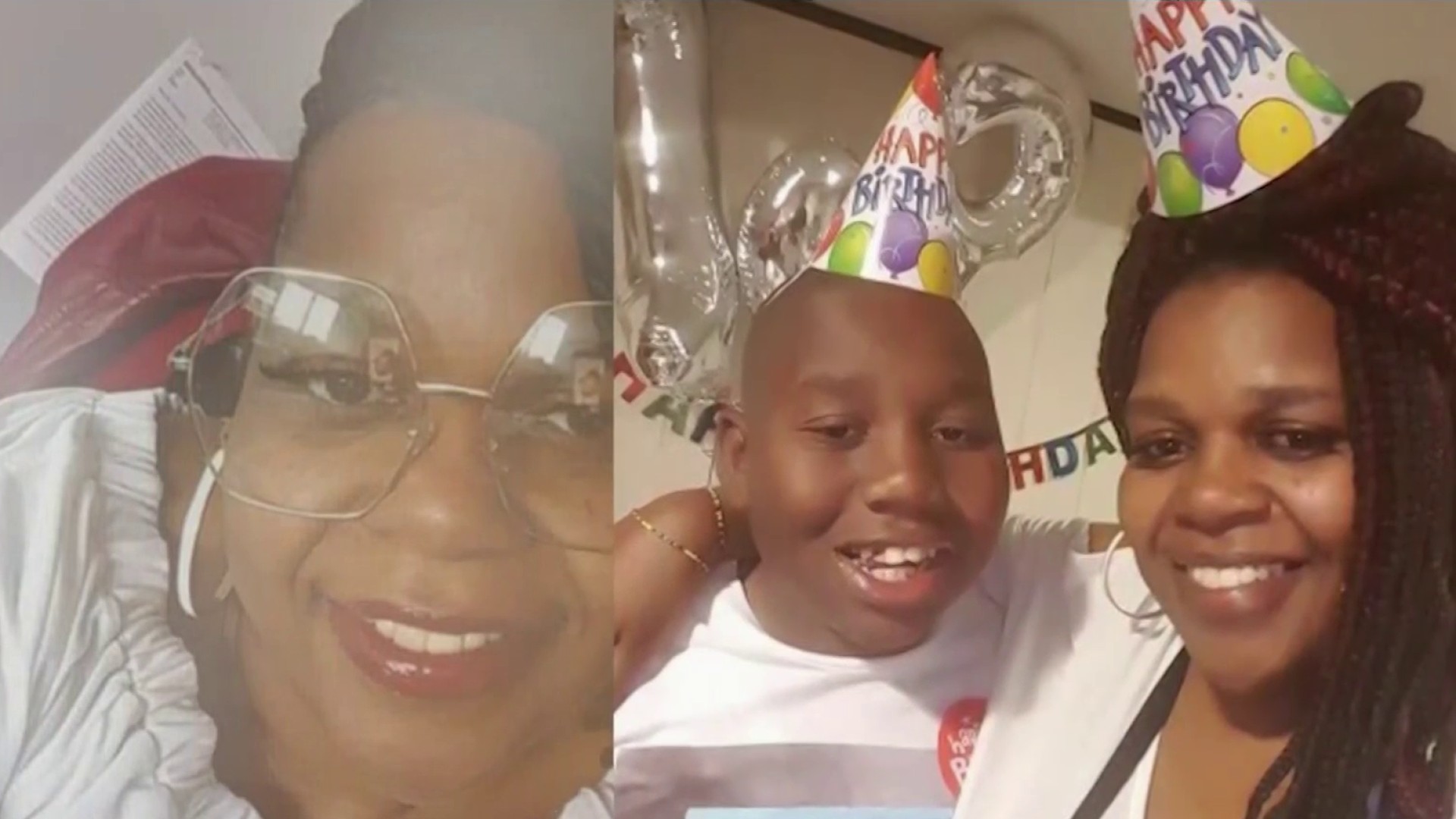 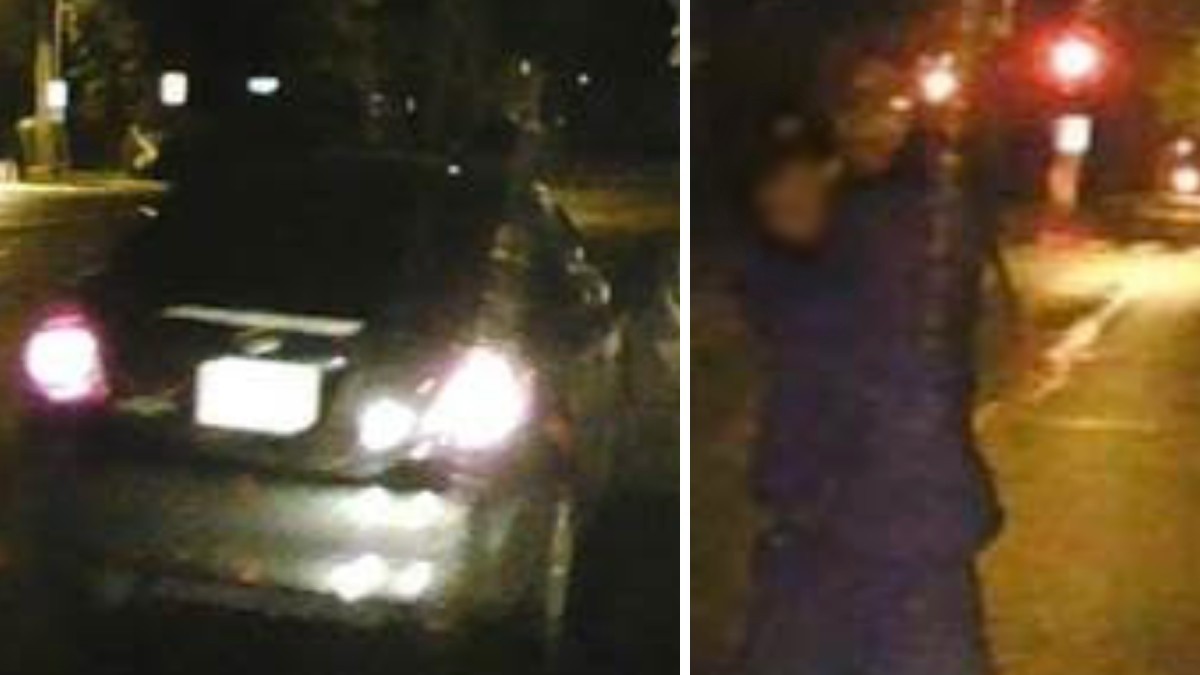 Weeks later, a driver pulled a machete on a man and woman in Prince William County.

After the machete incident, Prince William County police gave these safety tips on how to avoid road rage incidents and aggressive drivers: