A search for the female shooter, who is now a homicide suspect, is ongoing

A man who was shot by a woman in a road rage attack earlier this month has died, D.C. police said Wednesday.

Oscar Rodas of District Heights, Maryland, succumbed to his injuries on Tuesday after being shot on April 15, police said in a statement. He was 49.

A search for the shooter, who is now a homicide suspect, is ongoing. The suspect and vehicle of interest were caught on surveillance footage.

Rodas was driving with his wife in the 3600 block of Massachusetts Avenue NW, a few blocks from the U.S. Naval Observatory, early the morning of April 15 when a woman sideswiped his Acura SUV.

The woman and Rodas got out and exchanged information, Acting D.C. Police Chief Robert Contee said on the day of the crash. The woman began to drive away but then turned around and shot Rodas while he was outside his car.

"We're not sure exactly what that exchange was," Contee said.

The woman then sped off toward Montgomery County, police said. 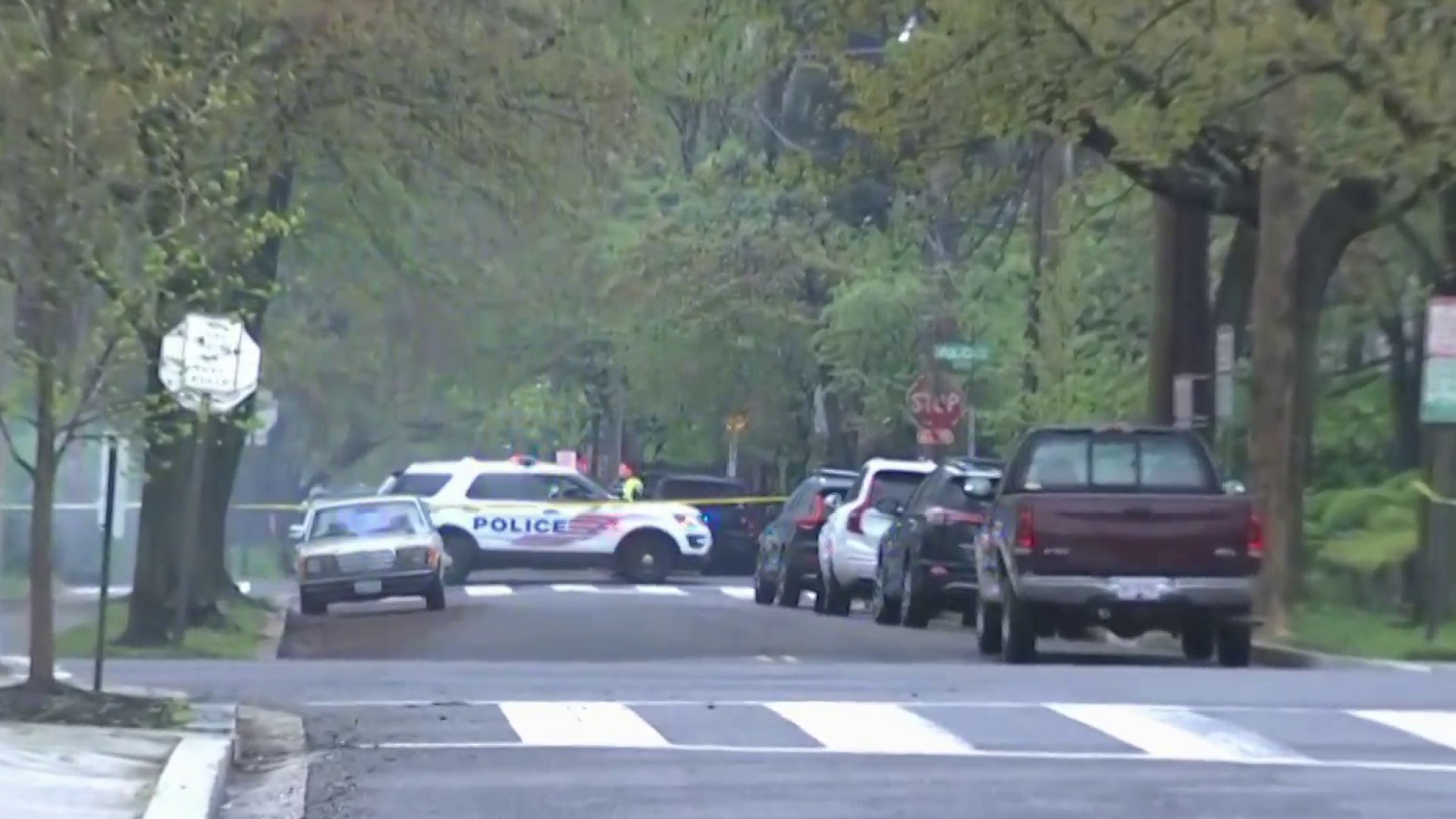 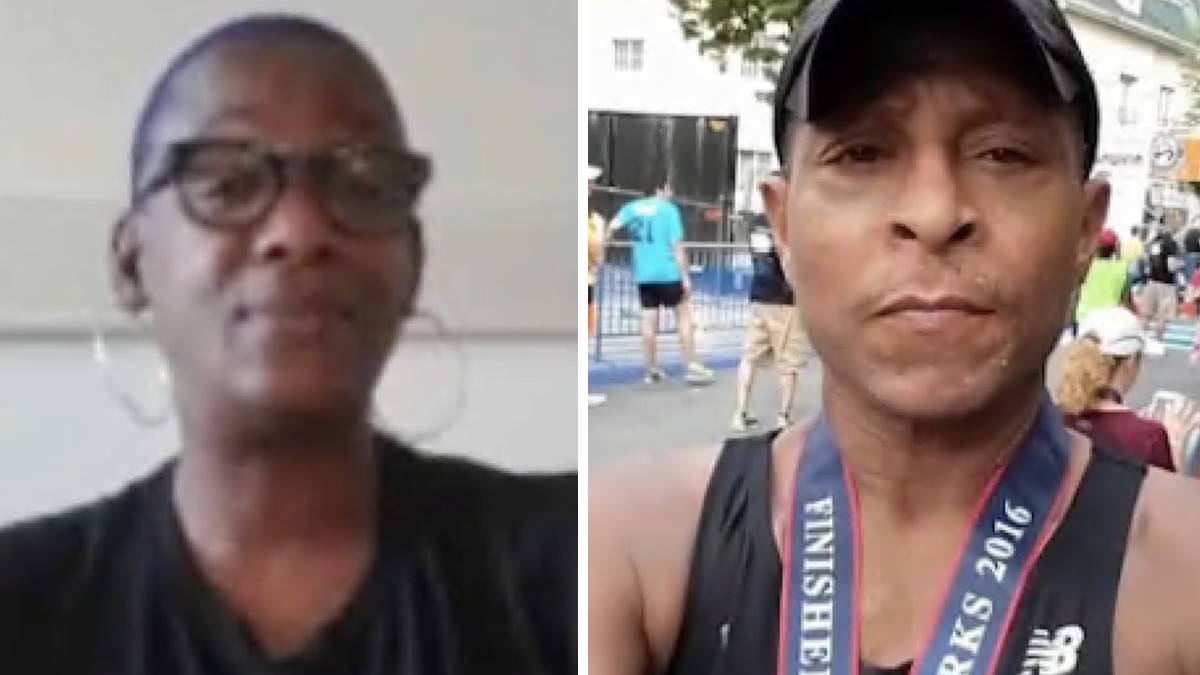 Police responded at about 4:35 a.m. and found Rodas had been shot twice in the head. He was taken to a hospital and had been in a coma.

The search for the shooter is ongoing. Police were looking for a blue car with shiny rims. Anyone with surveillance footage or other information is asked to contact police.